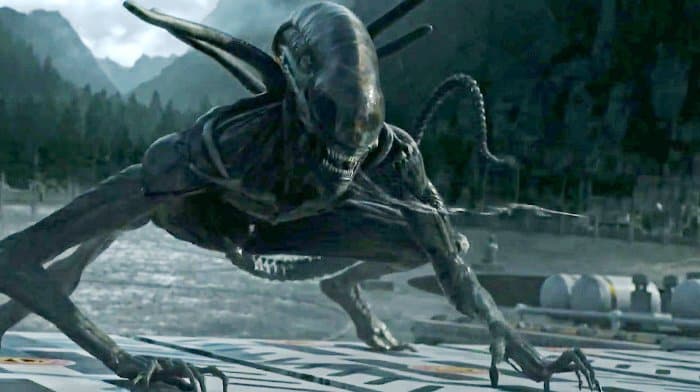 Creating an origin story and a beginning to the Alien saga is all well and good, and Ridley Scott was attempting to do this with Prometheus and Covenant, but what Noah Hawley is attempting to do with the Alien series already appears to be missing the point since it’s going back to three decades before Ripley became a part of this story, and staring off with Weyland/Yutani. Granted, the company that sent Ripley and her crewmates aboard the Nostromo is important to this story since their greed and their overwhelming need to own and dominate everything they see has a lot to do with the acquisition of a xenomorph, but going too far back makes the point of an Alien story fall apart. It’s true that the human element of this story is important, but if the plan is to build off of another story idea that sees the xenomorphs already being discovered before Ripley’s time, then the retcon this creates is bound to upset quite a few people since it changes the story in a big way that a lot of folks won’t appreciate.

To be fair though, there have been instances when it’s been made clear that humans weren’t alone in the universe, as Predator 2 indicated that the Predators, who hunt the xenomorphs, have been visiting the planet for generations. Plus, the AVP movies, no matter what people think of them, also make it clear that xenomorphs have been located on earth before. But using this kind of logic is bound to be a mistake since a lot of fans are going to wonder what’s canon, what’s separate, and what they can possibly believe from Hawley’s attempt to bring the Alien story to TV. In other words, it does feel as though there’s going to be a lot of discussion about this, and it’s likely going to divide the fanbase a little in terms of how effective the TV show might become.

Looking at Weyland/Yutani to start with is an interesting idea since it’s been a part of the problem for a good part of the franchise as the company has had a big interest in finding out more about the xenomorphs and how they can be used. Unfortunately, the company has never been that shy about doing anything and everything it can to obtain what they want, even at the cost of many, many lives. Focusing on the company might appear to be a good idea since it does help to kick off the whole story, but if the rumor that xenomorphs are going to be seen on earth, as this is apparently where the majority of the story will be taking place, then it’s fair to think that this change is going to deviate from the main point of the story in a manner that will make it less than successful. Ridley Scott did make a good point in stating that Prometheus made quite a bit more than Covenant due to the idea that the xenomorphs weren’t seen in the former, but became prevalent in the latter. It might not make a sound argument with some folks, but the truth is that once a creature is presented in a movie the image can only last so long before it has to change.

If the xenomorphs are seen in this coming series it feels certain that if the xenomorphs aren’t changed from the movies that have come before that people are going to have plenty to say. At this point, the idea of seeing what Hawley intends to do is keeping a lot of people from praising or condemning the show right off the bat. Many are going to make it known that they support the show or are going to wait and see what happens, but the general idea is that the information given isn’t really keeping in line with what people already know of the overall story. With the knowledge that two other shows failed to hit big with the audience, it feels as though this program might be headed for a season one cancelation, if it gets that far. The fact is that Alien is the type of story that needs a big-screen appearance to give it the type of punch it needs to keep the attention of the fans.

Focusing too much on the company and the human aspect isn’t necessarily a bad thing if it’s meant to lay down a solid foundation, but the idea of keeping the xenomorphs on earth is kind of ridiculous since AVP: Requiem already delivered an image of what would happen to a small town. The fact is that focusing on the company and taking the xenomorphs or even a mention of them out of the show for any period doesn’t feel like a great idea since the focus on human greed and business is a far cry from what people want to see. 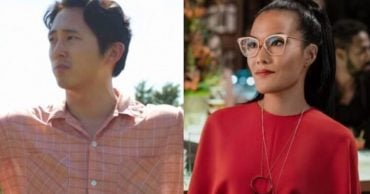 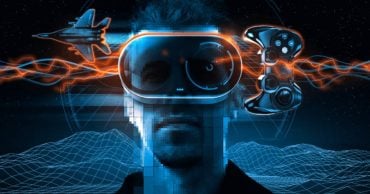 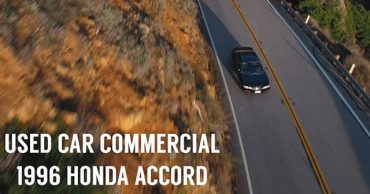 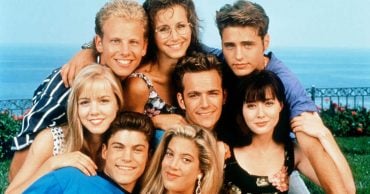 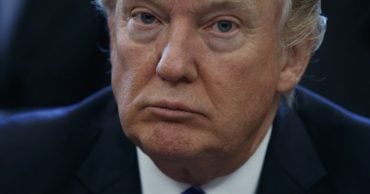 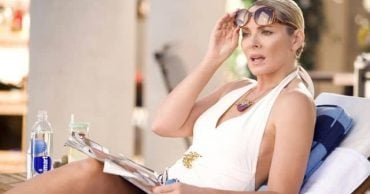