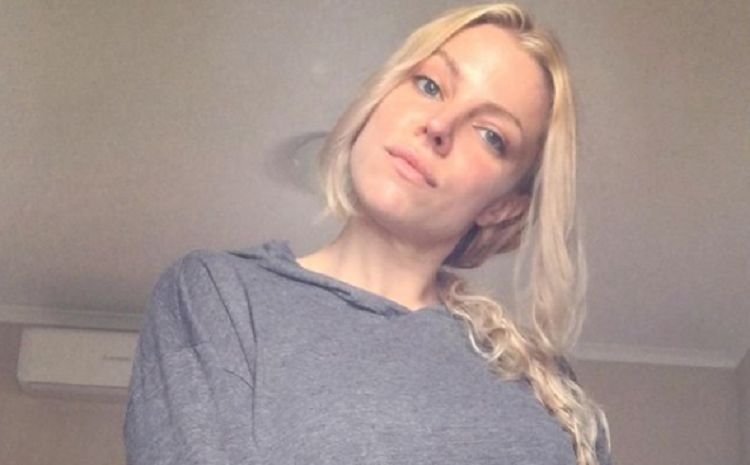 Teressa Liane has a face you cannnot help but recognize. She’s been in everything from “Neighbours,” to “The Vampire Diaries,” and she’s famous in more than one country. One thing that she’s got going for her right now is not just her long history of making hit shows, but also the fact that she’s been appearing on Netflix’s “Roman Empire,” and we all know what happens when Netflix makes you famous. She’s a rising star, but she’s also someone we want to know more about. Here’s everything you did not already know about Teressa Liane.

She just made it into the 80s. She’ll turn 33 in 2021. Her date of birth is March 11, 1988. She spent almost the first two years of her life growing up in the best decade – according to all of us who were born in the 80s – and she had the privilege of growing up in a much simpler time when the internet, social media, and constant connection were not a major problem.

She’s a born and raised Australian. She hails from a little town you might know called Melbourne. She spent most of her childhood living there with her family, and that might not be the worst place to grow up.

When she finished her high school career, she made the decision to go on to further her education. She attended the La Trobe University, though we are unsure whether she graduated, what she majored it, or when she was there. She did go, however.

From the time she was nothing but a small child, she was always interested in the arts. Acting came to her through her love of both theater and film, and she knew early she would pursue a career in this business. She focused on learning all she could, and she always looked for a way to expand her knowledge and interest in the arts.

You wouldn’t find her doing anything overly girly growing up. Her life was spent as a tomboy. She spent high school playing sports. She was particularly fond of basketball, but she also made plenty of time to focus on the arts while she was in school. Aside from loving things like recess and sports, she was very much into her drama classes.

6. She Was Really Good at Basketball

We mentioned above she was into basketball and definitely an athlete growing up, but we failed to mention just how so. She was actually scouted at the age of 15 by Victoria State. They wanted her to come play basketball for them, but she knew she wanted to do things a little differently in her own life, and she declined the offer.

Another tidbit that many might find fascinating is the fact that she spent some time working on daytime television. She took over the role of Mimi Lockhart on “Days of Our Lives,” back in 2019, except it wasn’t on daytime per se. She took over the role on a hit new series the show did digitally called “Last Blast Reunion,” that took a deeper look into the lives of characters on the show. It was a fun project for her.

8. She is Not Single

She does not share too much of her life on the internet. She shares snippets and moments of her life, but never too much. She is not giving away anything she doesn’t think the world should know, and that’s all right. It’s her life, and she should live it as she feels good.

One thing you will learn about Liane is that she’s very into her work. It’s her passion, and most of her social media posts are about work, her roles, her costars, set locations, and the like. She is someone who clearly has a passion for what she’s doing in life, and it’s good for her to have that feeling.