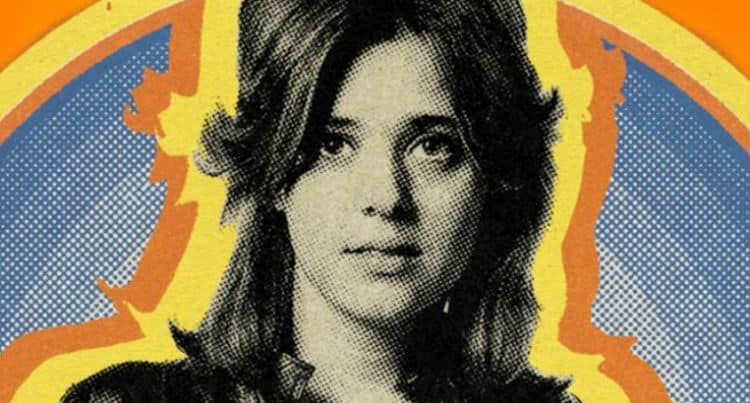 Suzi Quatro is what happens when a woman that’s so immensely talented goes her own way and refuses to be put in a box. Well, that’s part of her story at least since being the first female bass player to make it this big has definitely gained her the attention and fame throughout the years that many were surprised by and didn’t fully expect. But the fact is that Suzi was brought up learning about music and eventually taught herself how to play bass and was fully ready to get on stage show people exactly what she could do even if it meant defying the norm and making it clear that being a woman didn’t mean that she needed to sit in the back and just contribute. Suzi was and still is one of those individuals that doesn’t like to be boxed and isn’t afraid to admit it since like so many artists her music has something to say, she has something to say, and given the chance she was bound to have her way and would show the world what she could do once the moment presented itself. Rock stars throughout the generation were made to pay attention when she started on her way up since women back in the day were definitely still a part of music but still didn’t get quite as much regard when it came to rock and roll. Suzi became one of the pioneers that made it possible for others to follow in her stead after taking note of those she admired and doing her own thing in order to make her way into the business.

The documentary appears poised to go into just what made her leap into the music industry and could possibly show the hurdles and irritants she had to deal with in the process since one can only guess at how many different obstacles she had to find her way around in her bid to be a big star. Angie Martoccio of Rolling Stone has more to say on the topic. One of the many constants that exists in any industry is that when change does occur there are always going to be those that are going to resist for one reason or another and as a result they might do whatever they can to keep that change from happening. With this step forward however it became obvious that a woman could rock every bit as hard as a man and it was an eye-opening moment for a lot of people that turned them on to the idea that a woman could in fact take on that role and make it work in a way that was similar to but different enough from a man that there would be a certain appeal to it. Obviously her sex appeal and desire to wear tight clothing was a big draw for some people, but her music and her style were also big attention-grabbers that allowed her voice to be heard in a big way as Suzi made her appearance on the stage and made sure that people knew she was there to rock.

As it goes with documentaries one can guess that someone, somewhere, isn’t going to like what they see and will possibly say that this isn’t how things happened, that something is being left out, or cut out, and a person is being shown in the worst light. We’ve seen it with many documentaries at this point and the end result is usually the same, people will see what they want to see and believe what they want to believe. Getting down to the core of a documentary is easier for those that are in the thick of it than anyone else, and even then it would appear that a lot of people get lost in the woods so to speak. What will be important when watching this project is to think of it is as a look into a life that helped to change things around in rock and roll and almost in a way reinvent the idea of what it was in terms of who could do it and why the importance of such a move was vital to the genre. A lot of aging and even current rockers would likely agree that Suzi Q. is an important and influential name in the rock industry since she was a pioneer in her time and is still doing her thing today, showing that a female bass player has every bit of talent and right to be up on stage, front and center, where the people that adore her and love the music she plays can see her. While her name might not be as prevalent to some of those in the current generation her story is still just as important since it tells a tale of someone that didn’t want to be put in a box, and for good reason.