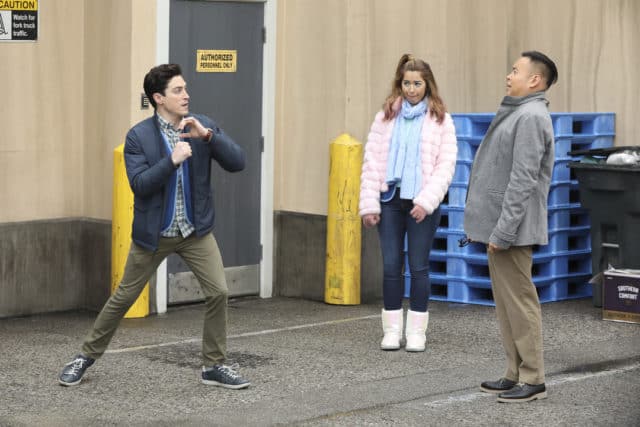 Superstore has become a lot like The Office in a way. I say that because as it goes along, Superstore has characters who grown on you by the episode, and who are moving through real life situations in a realistic but funny way. Given that Jim transferred early on in The Office, Mateo’s near-transfer and heartbreaking breakup were eerily reminiscent of that show, but in an updated, retail-centric sort of way.

This week on Superstore: Mateo is all set to transfer, when he finds out he must have a physical copy of his social security card. Being that he does not have one, Jonah and Cheyenne try to help him get one quickly. Due to Mateo and Jeff’s outing, Garrett and Dina struggle to define their relationship to disclose it to HR. Glenn discovers internet reviews of Cloud 9, and Amy helps him try to fix a particularly bad one.

Superstore has certainly had funnier episodes, but this was the most poignant and realistic episode they’ve had in some time. Though my time in retail wasn’t altered much by internet trolls (the store I worked in was terrible and we all knew it), they are more relevant than ever in the business world. You can’t read one single post on the internet without finding a slightly off topic derogatory comment about the subject matter. I appreciated this depiction because it took a few shots at internet trolls (he lives with his mother, who is a hoarder, and doesn’t have a job) but also lent credence to the idiom that the best way to stop an internet troll is to ignore them. All the same, it’s important to remember that trolls, while maybe not well-versed in properly voicing their opinions are the internet, are people too. They have problems just like everyone else. Few shows can create an empathetic situation like Superstore.

What may have been the best moment of the season so far was Mateo deciding ultimately to break up with Jeff, rather than call attention to his lack of legal documents. I do find it likely that Jeff would’ve tried to help Mateo, but to watch him wrestle and then make such a difficult choice nearly moved me to tears. It turned out to be such a well-crafted, true to life moment. It will hold up well in the show’s history as time goes on. Of course, the actual best part of that scene was when the dramatic, emotional tension was broken by Jonah punching Mateo in the face. This perfectly-timed sweet spot is where Superstore tends to operate, and I can’t get enough.

For sheer mix of humor and heart, Superstore really stuck the landing tonight. It was one of my favorites of the season, and maybe of the series so far. Ben Feldman, Nico Santos, and the entire cast absolutely killed it. Sure, I knew they wouldn’t get rid of Mateo so soon, but I’m glad he stayed in such a meaningful way. 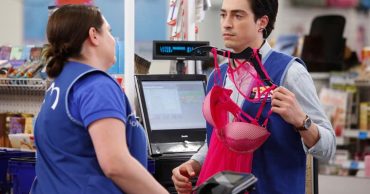 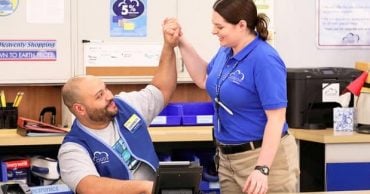 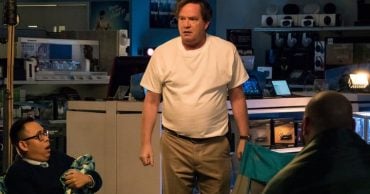 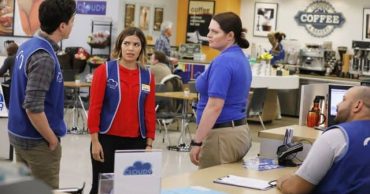 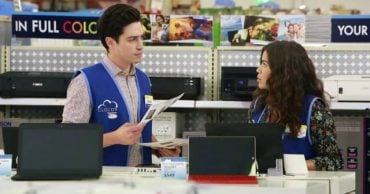 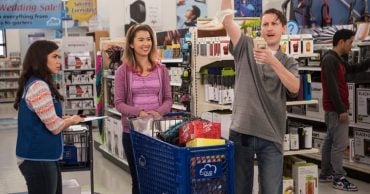