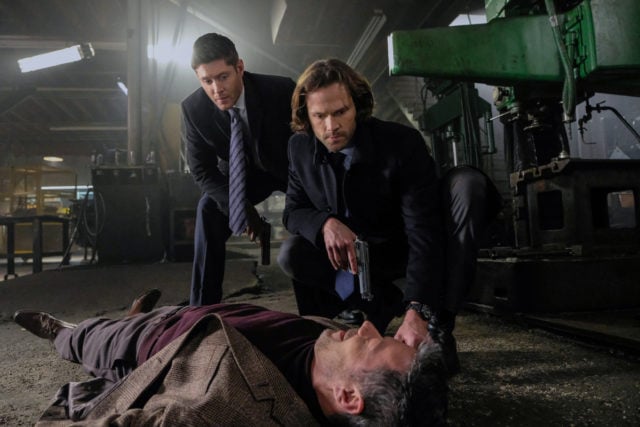 Being such a long running show often gives Supernatural the capacity to do some interesting things. Whether that’s to do an alternate-universe episode about Sam and Dean’s lives being a TV show and they’re played by actors Jared and Jensen, or the (highly anticipated) crossover with Scooby Doo, the episodes can vary wildly while still tying in to an overall theme. “A Most Holy Man” was just that, sending Sam and Dean on a side quest as they look to conduct a spell that will bridge the gap between worlds and reunite them with Mary and Jack. Needing the blood of “A Most Holy Man” takes them down an exciting, mob movie style path that doesn’t follow the normal Supernatural mold, but also doesn’t mean they weren’t battling monsters.

At first the structure was a little off putting. I wasn’t used to Sam and Dean agreeing to steal an item in exchange for the item they needed. Sam and Dean are hunters, they aren’t thieves. But once they got into it, it was actually pretty fun. They intertwined with the local collectors and mafia to try and locate the artifact, getting them in deeper and deeper while nodding to their history (the dead for 6 years gag). I’m always pretty cautious about exploring things like this with Sam and Dean, but this one was an interesting take and fun to watch.

I think the real meat of the story, though, was the nature of exploring who a “most holy man” was. Watching Supernatural, rightfully so, leads us to believe that Sam and Dean are the good guys. They’re fighting for the helpless and preventing the apocalypse left and right. But this episode reminds us that Sam and Dean, while good men, are far from “holy”. They are riddled with flaws, imperfections, and have made a lot of mistakes in their approaches to hunting, interpersonal relationships, and even just existing in the world. So for them, not understanding (right away) what defines a holy man, and how they didn’t spot the one that was right in front of their faces, felt right. And yet it was a poignant story that hit just the right tone.

Overall, this episode was pretty different, but much more enjoyable than I expected. It was a fun departure from the norm for the brothers, proving that Supernatural can still keep things fresh after all these years.

Sam and Dean look for the blood of a most holy man to help complete their spell, and get embroiled in an artifact war, on this week’s strong episode of Supernatural. 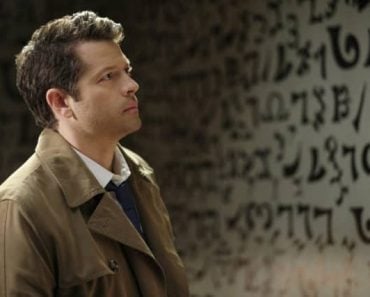 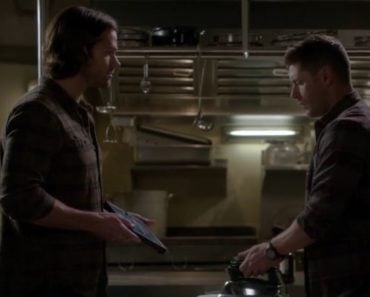 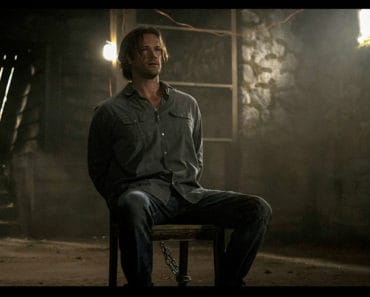 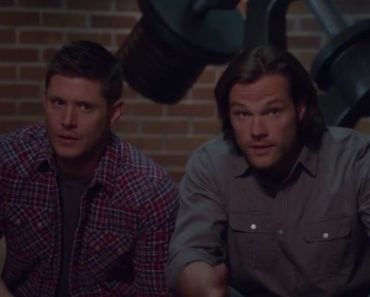 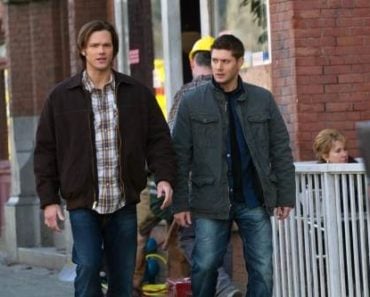 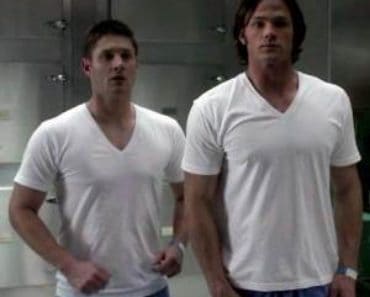