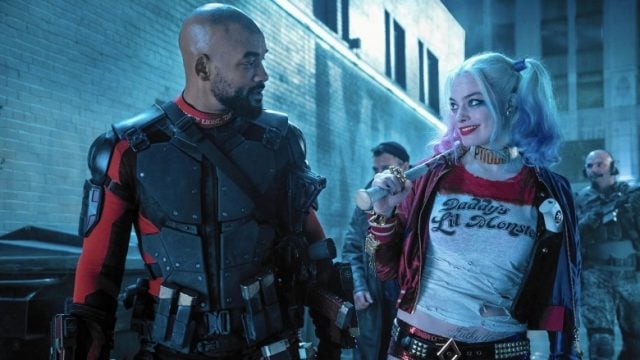 Despite the critical backlash, it seems like audiences are choosing to speak with their wallets rather than their words. Suicide Squad, after a record-breaking August opening weekend, continues shattering box office records left and right.

On Monday, the supervillain team-up brought in $13.1 million, beating Guardians of the Galaxy‘s 2014 total of $11.7 million for the best Monday take of an August release ever. As if this wasn’t enough, the film again set a record on Tuesday with a $14.27 million gross (up 9% from its Monday total). That not only sets the record for an August Tuesday (again beating Guardians of the Galaxy‘s 2014 record of $11.9 million), but it also puts Suicide Squad ahead of Captain America: Civil War for a Tuesday high (that film took in $13.76 million on its best Tuesday). It also beat the Tuesday highs of both Avengers: Age of Ultron and Batman v Superman: Dawn of Justice.

The film doesn’t look to be slowing down at an alarming rate, and it’s currently tracking to win at the box office for the second weekend in a row with $51-$54 million, surpassing new releases Sausage Party and Pete’s Dragon. This all has to be good news for fans and the studio alike, as the domestic total for the film now sits at $161.1 million. 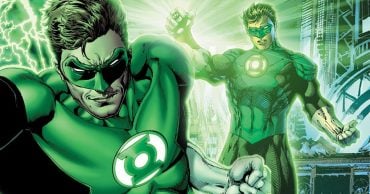 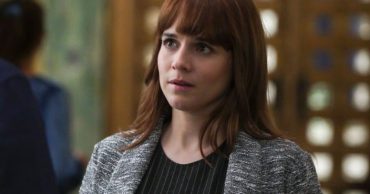 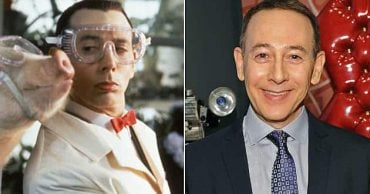 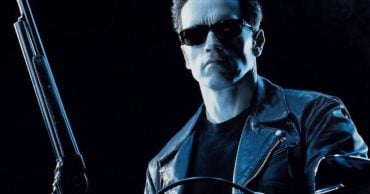 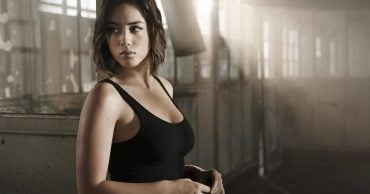 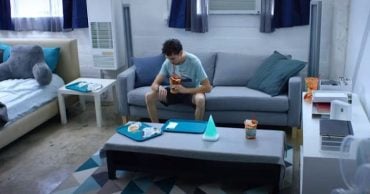