Steven Spielberg has one more honor to add to an already impressive list. In short, he has become the first director to have grossed more than $10 billion at the box office, which is a monumental achievement. After all, most blockbusters struggle to gross more than $500 million at the box office when counting both domestic and international markets, meaning that it should be clear that Spielberg has been managing success after success.

How Did Steven Spielberg Gross $10 Billion At the Box Office?

In immediate terms, Spielberg went over the $10 billion mark because of Ready Player One, which was an adaptation for the movie screen that turned out to be much better than its source material. However, Ready Player One couldn’t have done it without the numerous Spielberg movies that preceded it.

Simply put, it isn’t exactly hard to see how Spielberg could have grossed so much at the box office. After all, the man’s name is on some of the most famous movies of all time, with examples ranging from Jaws to E.T. the Extraterrestrial, which in turn, means that his name is on some of the most commercially successful movies of all time. Over time, these successes have turned Spielberg’s name into a powerful brand, particularly when combined with the fact that the man genuinely possesses plenty of expertise and experience in not just a single genre of movies but rather a number of them. For proof, look no further than the fact that Spielberg has made everything from kids’ movies to movies focused on some of the most serious subject matters out there. Moreover, Spielberg has been remarkably successful in these efforts, which isn’t something that most directors can even hope to claim.

As a result, it is no wonder that Spielberg has grossed so much at the box office from his movies. In fact, even when his movies have come under fire from either the critics or the consumers for various reasons, they have still managed to bring in millions and millions of dollars. One excellent example is Indiana Jones and Kingdom of the Crystal Skull, which managed to bring in more than $786 million at the box office in spite of the fact that it came under fire from a fair number of fans. Summed up, Spielberg’s success in this regard is no more than the natural consequence of his abilities as a filmmaker as well as the reputation that those abilities have won him, which have been helped along by the fact that many of his movies possess widespread appeal instead of being limited to a small segment of the movie-going market.

Of course, some people might be wondering if Spielberg will ever be overtaken in this regard by someone else. Certainly, it seems probable that someone will manage to do so at some point in the future. However, it is unlikely that this will be happening anytime soon. After all, the runner-up to Spielberg is Peter Jackson, who came in at around $6 billion, meaning that there is a huge gap that won’t be filled in anytime soon barring something wholly unexpected. 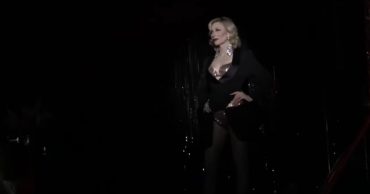 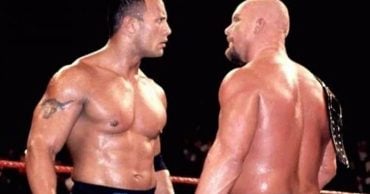 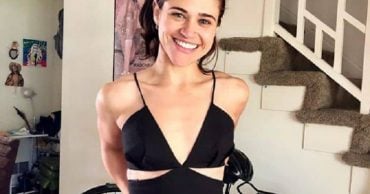 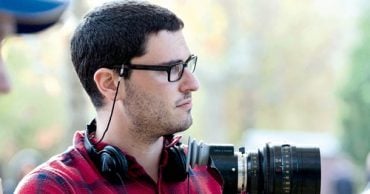 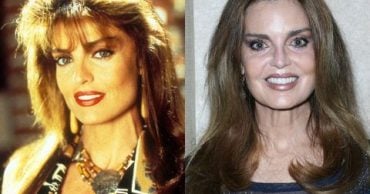 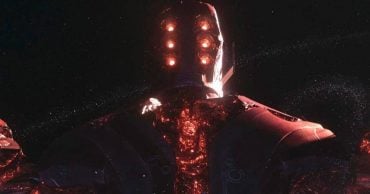