Steven Soderbergh’s return to the big screen has been coming off in a big way as he’s released Logan Lucky and Unsane in the past 8 months. Now he’s setting his sights on the infamous Panama Papers story for his next project, and will be titled The Laundromat. The story will focus on the leak of 11.5 million papers, take that number in for a moment, that were leaked by the Panamanian law firm and corporate service provider Mossack Fonseca. In fact Panamanian officials strongly protested the use of their country’s name in the scandal long ago as it was a dark mark on their history that wasn’t entirely their fault. The information leaked however was quite damning for many companies that had been using the firm to conduct their illegal operations such as tax fraud and evasion.

Given that this occurred in 2015 it could still ruffle some feathers and possibly irk those that were involved to see it being broadcast as a feature film, but like such movies as The Big Short, which detailed the housing bubble and how it broke between 2007 and 2008. Some people don’t seem to care about the reminder of what happened then since they weren’t affected in any adverse manner. But others might take offense simply because they remember what happened and how much they lost. That’s kind of tough since they really have no say in what’s going to happen. Soderbergh is going to take this script and run and whatever comes out could be highly interesting or it could be something that people watch once and then tend to forget. That’s kind of odd how such things happen really since some of these occurrences were quite important at the time and blew the lid off of major corruption in the business world. Yet it’s difficult for people to care when they aren’t affected directly, meaning many upon many individuals will likely watch the movie but won’t relate to it as much as might be desired.

At this time it sounds like there is a massive cast waiting to be announced so it could be that if the film doesn’t attract viewers due to its content it will seek to do so through the star power that it can pull in. That’s not uncommon after all since a lot of movies do tend to rely on the strength of their cast to boost their numbers. The Big Short might not have gotten anyone to watch it, or at least very people, if not for the stars that it managed to cast. There are many movies that have been allowed to rise or fall depending on who they put in the lead roles, and The Laundromat could be the same way. If nothing else it will be a spotlight on what happened just a few years ago that will remind people to pay attention from time to time.

One thing that is evident is that Soderbergh is still very relevant in Hollywood and is going to show this in his next few projects. 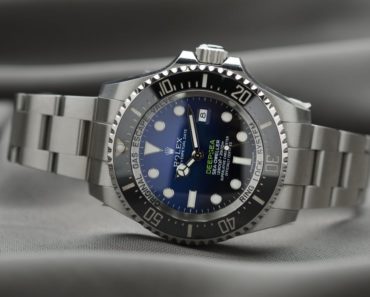 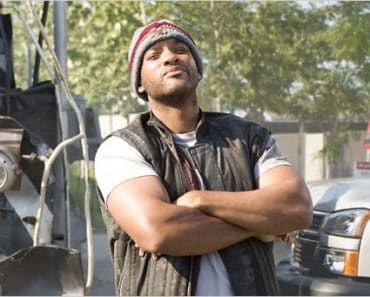 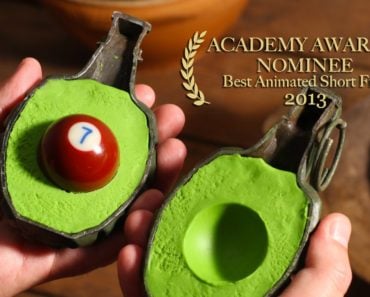 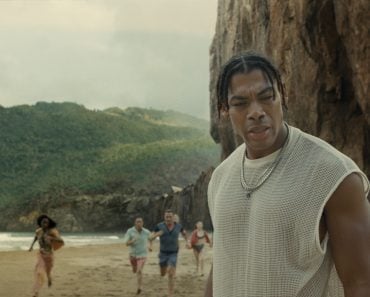 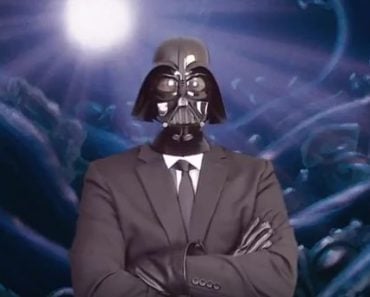