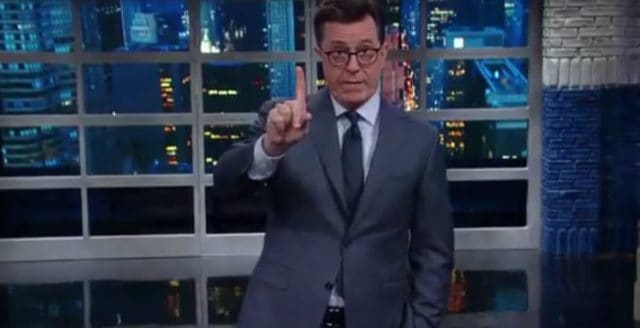 Luckily Stephen Colbert was there to assist us with many of the facts.  Don’t worry, I’m sure that John Oliver is going to tear it up on Sunday with anything anyone’s missed.  In a 12 minute opening monologue Colbert did what he does best, trash the President for effectively backpedaling on numerous promises he made during his election campaign.

Will the President be able to wiggle his way out of all the scandals facing him and the changes he’s “trying” to make?  Colbert attempt to answer this as well as plenty of other looming questions we’re all thinking about right now.

Check out his full monologue below: 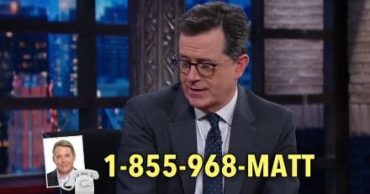 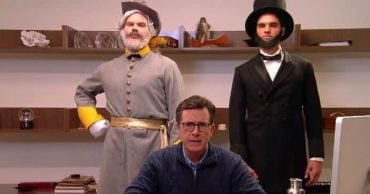 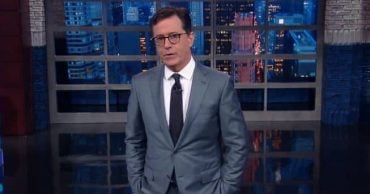 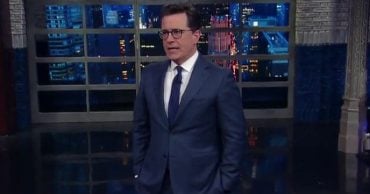 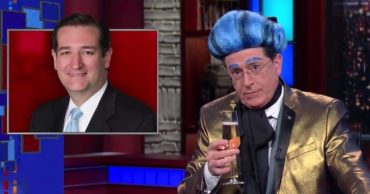 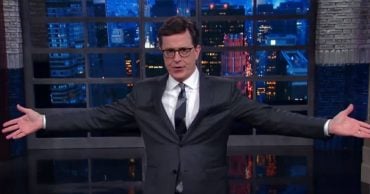