You heard the man, he doesn’t like to lose. A lot of us don’t enjoy losing, but the classic Kobayashi Maru scene in Star Trek was definitely made different by adding in the faces of the original Star Trek crew, though it was a bit creepy too since seeing Bones at that age while he was still in the academy was a bit disconcerting. Plus, seeing that Kirk still looks fairly young while Bones and Spock both look as though they’re likely the oldest cadets in the entire academy kind of feeds into the whole male diva feeling that goes with the legend of William Shatner since it’s been well-known for quite a while that he does have a bit of an ego, even if he can be a nice guy to some, and that he’s clashed with his fellow cast members. It’s funny to see how this might have flowed into the script of each movie and show from time to time since again, it’s been documented by many he’s worked with, whether it’s anecdotal or factual, that William Shatner isn’t the kind of guy that likes to put a lid on his ego that often. That would explain why the part of James T. Kirk was so perfect for him since Kirk is definitely an egotist that acts as though the rules don’t apply to him that often, and will go out of his way to ensure that he’s going to get his way when all is said and done. In some cases, this is a positive thing since he’s doing it for the welfare of his crew, while at other times his pride and vanity tend to come first, and everyone else comes second.

That sounds harsh when saying it about a character that was meant to care for all those under his command, but the truth is sometimes hard to swallow since it tends to come with a heavy dose of reality. There are quite a few people that defend every action that Kirk has ever made, and that defend William Shatner as well, and that’s to be expected. The guy isn’t the devil after all, and it’s evident that the fans love him since he was one of the greatest characters on the show and in the movies. But it did feel engineered that way, as though Shatner was positioning himself as much as he could in order to make certain that he would be the center of attention a lot of the time. There’s no use bemoaning this fact as of now, but stating it as a theory and a guess feels appropriate with all the information out there, sensationalist and otherwise, that exists on Shatner and his time with Star Trek. The guy has been a great actor of course, but he’s also been something of a troublemaker from time to time and the documented fact is that he likes to get his way. This could be said about a lot of actors obviously, but as of now, we’re talking about Shatner and how his ego, or Kirk’s ego, was actually replicated so well by Chris Pine when he took over the role.

Kirk’s attitude was obviously a prerequisite for the role since as most people know, Captain Kirk has been a womanizer, has a definite ego, and has been the kind to flout the rules since he first stepped into the spotlight. It’s true that it took him a while to really get to be who he is, but for the most part, Shatner really played up the character to perfection during his time in the spotlight, and Chris Pine, as effective as he was, still had a ways to go. At this point it’s hard to say if he’ll be able to continue in the role since it’s not certain just when the next Star Trek movie will be coming since the last one, Beyond, was all kinds of ridiculous, especially when using a Beastie Boys track, dubbed as ‘classical’ music, was used to defend a space station housing an untold number of people was saved by blasting the song Sabotage at full volume to confuse the enemy fighters. Giving credit where it’s due, the timing of the song and the impending threat was perfect, since the effect was definitely able to elicit a laugh but also that strong impulse of “Oh yeah” as the crew rolls into battle and starts disrupting the natural flow of the enemy. That has been something else that Kirk and his crew have usually been good at, disrupting an enemy right when it looks as though the crew of the Enterprise is cornered and can’t possibly fight back. Even without being a Star Trek fan, there’s a lot that can be appreciated about such moments. 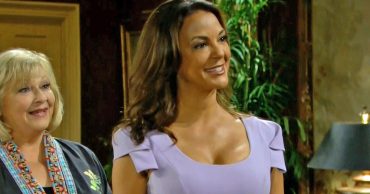 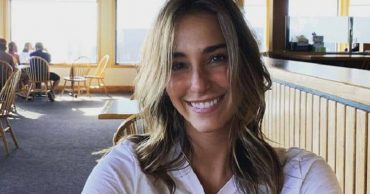 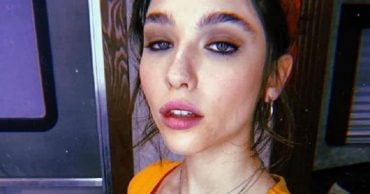 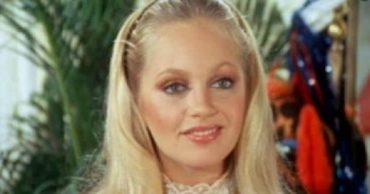 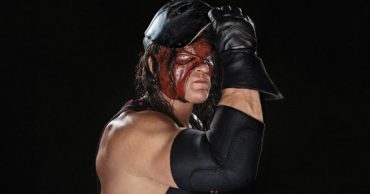 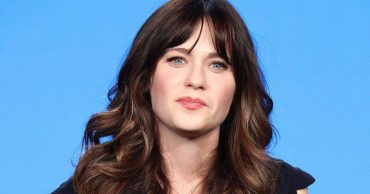