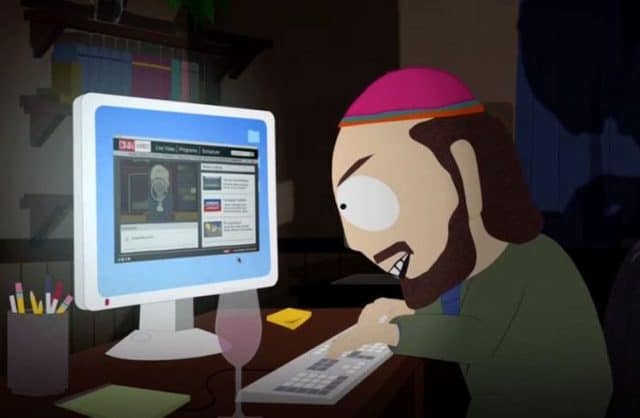 South Park has returned for it’s 20th season after coming off of a more unique previous season with a serialized plot. The previous season focused in on the problems with mainstream culture in America, and this season it seems the plans are to move towards internet culture and their views on the various topics and ideas that have seemed to force their way into what is considered normal in 2016. Last night’s episode, “Skank Hunt,” really hones in on the story that was planted last week; internet trolling.

Trolls are everywhere now and have become a pretty recognized topic among kids and adults. Trolls have always been around, but just adapt to the most convenient platform, which, most recently has become the internet. The thing with trolls, is that lots of them have nothing better to do, and while everyone tries to get past it by claiming, “it’s just some sad guy still living with him mom,” the truth is that some people just like to watch the world burn, no matter what the scale.

Gerald has been considered a normal guy up until this season and learning about his nighttime identity as Skank Hunt. He’s a successful guy with a good job, a normal and loving family and plenty of friends within his community. Gerald’s life isn’t boring, but it’s also not overly exciting. In his eyes, he can, “stir the pot,” almost as sport after his day is over, and it turns into his way to let loose and unwind. Gerald’s a pretty good person, we see him go through his normal day and keeping things pretty positive and not getting annoyed or mad at the slightest inconveniences. This is just how he decompresses at night and is able to keep it together throughout the day. Now, this doesn’t justify what Gerald is doing, but helps explain it, and what makes it more interesting is his complete disregard to admit what he’s doing is mean and wrong.It honestly just seems like Gerald has become bored with his natural life routine and spices things up by being a nighttime internet troll. To him it’s a sport, and until the end of last night’s episode, he hadn’t faced a true challenge yet. However, it seems like he’s stirring the pot more than he realizes, both in South Park and around the world, so it will be super interesting to see how things unfold.

In fact, Gerald has actually already caused some terrible collateral damage, which we saw last night with the boys. The kids in South Park aren’t dumb, so they automatically assume that Skank Hunt is none other than Cartman himself, cleverly avoiding the blame by being publicly against the troll. This episode the kids finally take action and do what they believe is right by taking Cartman deep into the woods to destroy and bury all of his electronic devices. The next day, after Gerald has caused more chaos, the boys quickly realize their miscalculation and that Cartman is, for once, innocent. They say every action has an equal opposite reaction, and it seems this is what Gerald fails to realize; each time he trolls someone it creates a larger ripple effect. Cartman has been betrayed, wrongly betrayed, and he’s not going to take that well. This season has been off to a solid start, but the addition of Cartman out for vengeance is an exciting addition.

It will be interesting to see how Cartman reacts, but it would be fun to see this season begin to parody Mr. Robot and have Cartman become a second internet troll presence. South Park likes to take advantage of what’s relevant in society, and now the internet is where a majority of things start and everything is communicated. Stone and Parker have a lot to work with and have been doing an amazing job with their stories. This season has already planted the seeds for some exciting and wild possibilities, so it will be interesting to see where the creators take this.

South Park continues to satirically comment on the modern internet culture in the second episode of the new season. 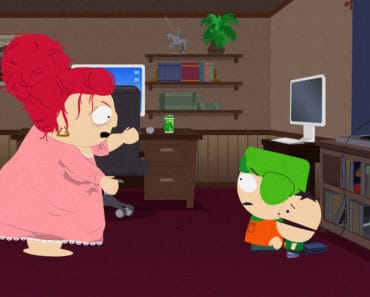 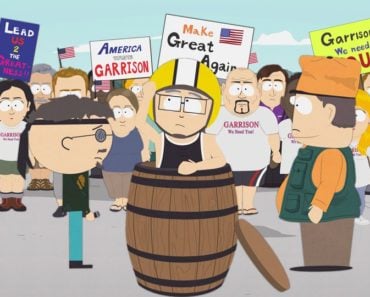 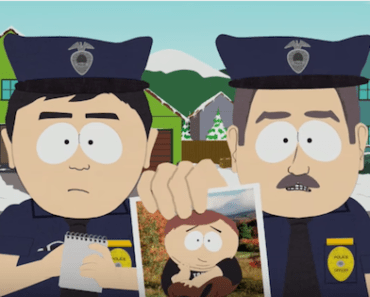 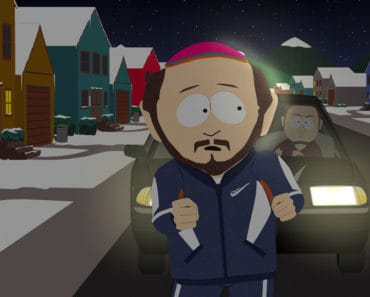 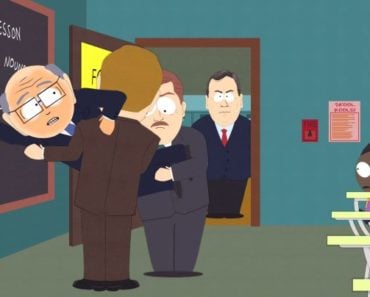 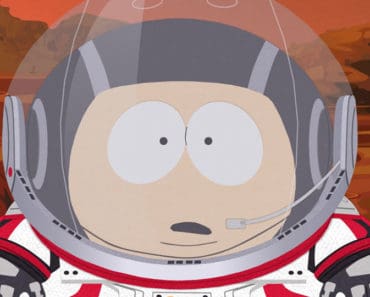