Ever wonder what a bee is really doing while they’re hovering around those flowers you see them constantly dipping into? This clip shows you in slow motion what’s really going on. They’re not just hovering there for fun after all, but they’re actually dislodging the pollen in order to bring it back to their colony. Bumblebee’s are nature’s most efficient method of cross-pollinating many different plants, which allows them to flourish. This is important not just for flowers and other such plants, but also for crops. How the bumblebee does this is extremely interesting as they will latch themselves onto the flower and then decouples its flight muscles from its wings to shake the flower so that it will release its pollen.

Most people when they see a bumblebee will swat at it in an attempt to shoo it away or possibly smash it. This is something that a lot of folks don’t think twice about because in that moment the bee is a perceived pest and needs to be gotten rid of. But the unfortunate aspect of this is that bumblebee populations are in serious decline due to many factors that are typically man-made. If their populations continue to decline people could see a serious reduction in various crops that depend upon the efficient pollination that bees provide so abundantly.

It’s disheartening to think that some folks would not see this as a problem, but those are the same people that tend to think that humanity is the only truly important species on the planet. In truth our species is one of the most over-populous and extremely dependent. If left to our own devices we would surely find a way to survive, but our numbers would decline heavily each passing month and into each passing year until it became worth our time to realize that we do in fact depend very heavily on the world around us and everything in it.

While there are flora and fauna that do in fact fall in the category of being less than helpful, bumblebees do not fall into such a category. The mere fact that they help to pollinate so many different plants is something that humans simply cannot do without. In fact the only time that bees attack is when they are aggravated or if they feel that their hive is in danger. Aside from this they will typically go on their way to do what nature intended.

Watching this in slow motion is pretty cool since normally the human eye just cannot catch something moving this fast or in such a scale. Some might claim that they can see something happening when the bee latches onto the flower, but the true scale is a little too hard to see unless one is up close and personal, and the likelihood of the bees staying still is not that high.

Any chance to watch nature in all its glory is usually humbling in a very big way. Something like this reminds us that we do in fact need the environment around us to survive. 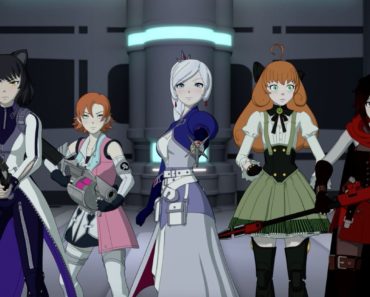 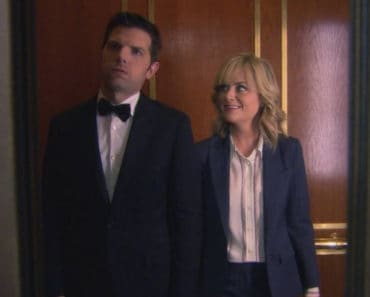 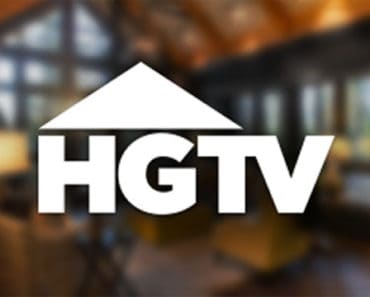 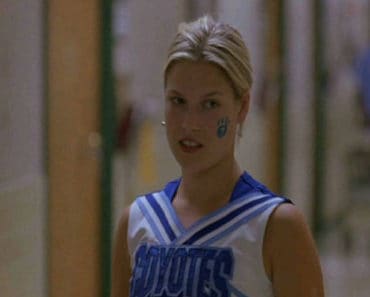