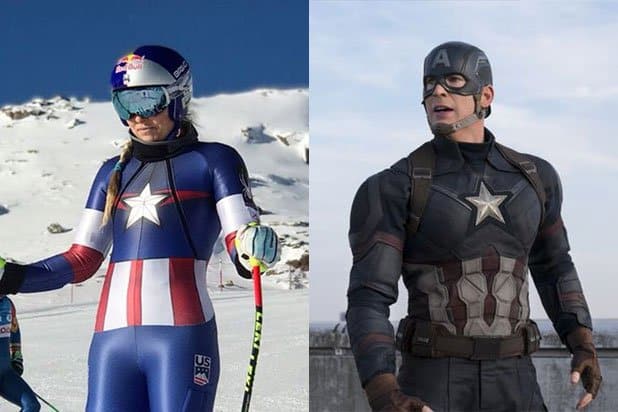 It looks like Lindsey Vonn is channeling her inner Captain America on the slopes and rocking it pretty well. The member of the US Olympic Ski & Snowboarding team took up the red, white, and blue recently before strapping into her skis and doing what she does best. The superhero motif was used for the team last February when the men were dressed up as Captain America and the women were dressed up as Captain Marvel. It seems that Lindsey didn’t want to stick to the stereotypes and decided to go for the iconic look that became so well-known back in the 40’s. After all it’s like she says, who says that Captain America has to be a man?

The gender stereotypes for the comics are changing rapidly as we can see in the comic books, though in the movies the change is going gradually, and in some cases is being actively resisted since we have yet to see a female-led movie in the theaters. It’s on its way however, as Captain Marvel is supposedly slated to hit the big screen eventually, and an all-female led movie for the MCU is still being lobbied for. Women are starting to make a bigger appearance and drive the movies just a bit more as well, since characters like Black Widow, Gamorra, Nebula, Captain Marvel, and several others are starting to become more prominent.

But on the slopes it seems that Vonn is doing what she can to just kick back and have a good time while showing her pride in her team and her country. The Captain America motif is a classic one that speaks of America and little else and brings about a great feeling of pride in any US citizen as the bearer is seen flashing down the mountain.  The idea of a woman dressing up as Captain America shouldn’t be any more surprising than a man doing it. In fact without trying to sound like a perv she looks pretty good in the suit and it fits the idea of being an Olympic skier for the US. It’s a great representation for our country and is something that can make people proud even if she’s just taking a leisurely trip down the mountain for fun.

It would definitely make her stand out, that’s for sure, but it would also be something cool to see if you happened to be on the mountain at that time. Of course knowing that you’re sharing the space with an Olympic athlete might be exciting all on its own. Something tells me that when people figure out who she is that she might get a lot of attention and possibly a lot of autographs if she wore this anywhere except the Olympic course. Somehow though I think she might tone it down when she’s out and about on her own, if only to be able to walk down the street without people asking for autographs left and right.

But on the slopes it’s time to let those colors shine.

Who said Captain America has to be a man anyways… @marvel pic.twitter.com/enZMfKEdSq 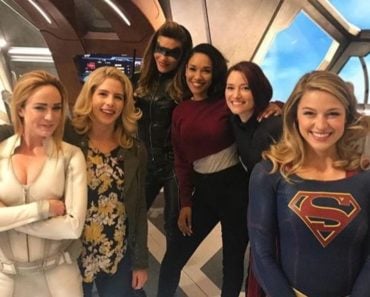 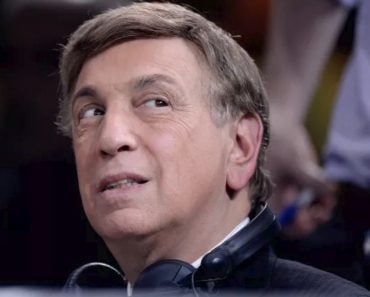 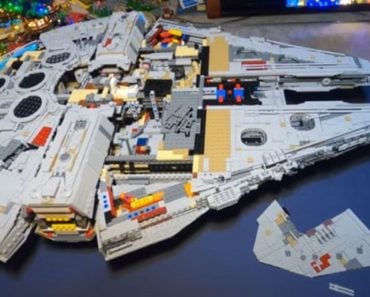 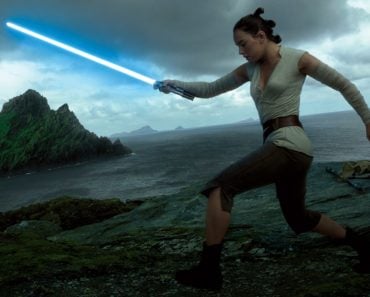 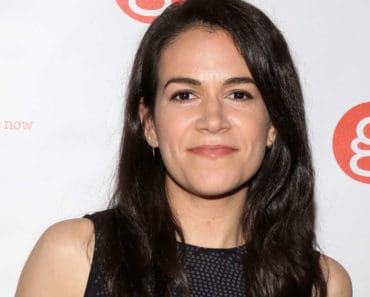 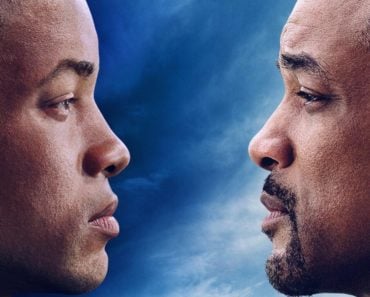