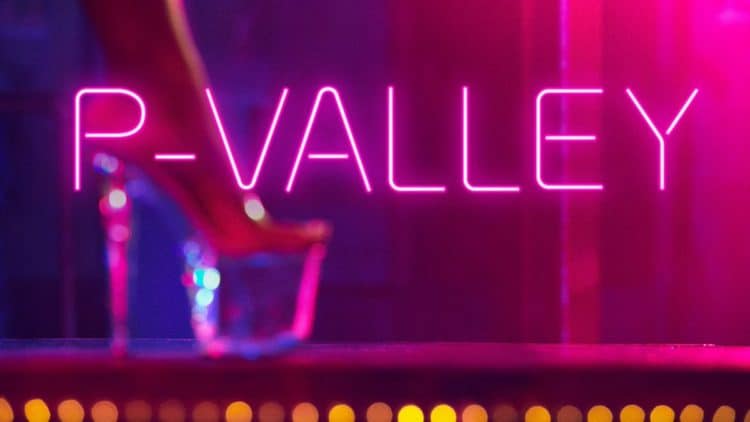 Since the release of Hustlers in 2019, cinema has embraced the sex work industry. P Valley one of the highest-rated shows on the Starz network is evidence of that. This cutting-edge drama series created by Katori Hall is packed with so many lessons we can all learn from.  Here are six you can choose to apply in your own lives.

Lesson #1: Never Be Afraid To Be Yourself

Uncle Clifford (Nicco Annan) is unlike any character we’ve ever met. He doesn’t hide his sexuality, he embraces both his masculinity and femininity which can be confusing to some. Uncle Clifford loves to express himself through his eccentric sense of fashion. One of the reasons a lot of us watched the show was to see his brazen fashion choices. Uncle Clifford hasn’t made it to where he’s at by simply being himself. His sexuality and bold fashion don’t interfere with his business. He is respected by most of the people in his community and the girls at the strip club rely on him to keep them safe. Believe it or not, Uncle Clifford’s character is so important because it defies the odds in black gay male representation in television.

Lesson #2: Exotic Dancing Is A Skill

There is a common misconception that stripping is an easy and brainless job but if it’s one thing we learn from watching P Valley is that not just any woman can be a stripper. It’s a form of entertainment that requires skill and charisma. In many ways the strippers are athletes. On the show we see them perform a plethora of tricks on the pole that requires above-average upper body strength. Strippers are often shamed for their line of work. Mercedes, the most popular dancer at P Valley is constantly shamed by her mom who is a pastor. Her mom puts her down every chance she gets. Yet, we learn in the first episode that Mercedes has been keeping her mom’s church afloat with the money she’s made in the strip club.

Lesson #3: Abusive Relationships Only Get Worse

Domestic violence is a prevalent theme in P Valley. It’s no secret that in the sex work industry, women are often subjected to physical and emotional abuse at hands of their lovers. Keyshawn, one of the strippers is in a widely known abusive relationship. She shows up to work one day with her baby after her controlling boyfriend has blacked her eye. Uncle Clifford provides some solace but ultimately she has to make the decision to leave him. In the season finale, the security guard actually tries to defend her and beats up her boyfriend. Keyshawn pulls a gun out on the guard and pleads for him to stop. He does exactly as she wishes, washing his hands of the situation. Autumn was also in an abusive relationship. It left her with post-traumatic stress disorder which is why she periodically drifts in and out of reality during the show. Autumn was able to get away after shooting her abuser dead (at least she thought he was dead) which is why she takes on a fake identity. Domestic violence can have significant effects on one’s mental health.

Mercedes is preparing to retire from the strip club that is until she discovers that her mother stole the money she was saving to open her dancing school. Her mom claims to be a god-fearing woman so most of us never saw this coming. The sad part is, Mercedes’ mom has no remorse and she even goes as far as blaming her actions on the Lord. Mercedes is furious and she ends up getting into a physical fight with her mother. They both are arrested. When Autumn bails Mercedes out she lets her mother know that she’s dead to her. For some, this may seem a bit harsh but it’s well-deserved. Mercedes’s mom was manipulative and emotionally abusive. Stealing from her daughter was the ultimate betrayal.

Lesson #5: Our Parents Mistakes Can Often Influence Our Own

Mercedes has a teenage daughter that she doesn’t have custody of. Although she tries her best to come through for her she sometimes falls short. It’s obvious that Mercedes failed relationship with her mind erodes her confidence as a mother and has led her to make some parenting mistakes.

Lesson #6: Corruption Exists In Even The Smallest Government System

Andre is a young businessman with good intentions. However, he gets wrapped up in a scandal with the mayor and is forced to see things through even if that means stepping on Autumn’s feet. His affair with Autumn gets the best of him, it clouds his judgment and he ends getting played at his own game.