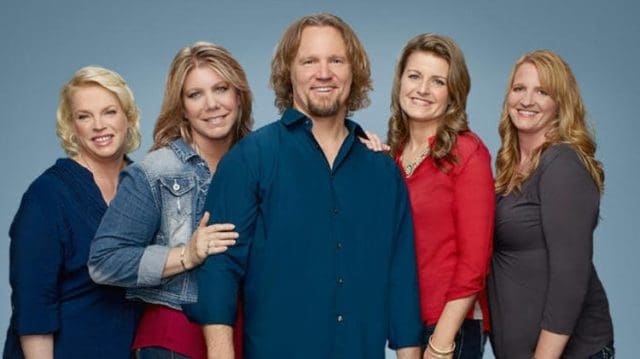 Sister Wives is one of the numerous reality TV shows that can be found on TLC. In its case, it is centered around a polygamist family consisting of Kody Brown, his four wives, and their eighteen children. So far, Sister Wives has managed to attract a wide range of criticism from a wide range of parties. Examples range from people who see polygamy in a negative light to mainstream Mormons who are concerned that viewers might start thinking that polygamy is supported by mainstream Mormonism. With that said, it is interesting to note that there are also people who have criticized Sister Wives because of suspicions that it is being scripted, which is perhaps unsurprising considering that it is a reality TV show.

Is Sister Wives Fake or Not?

After all, there is reason to believe that the people behind Sister Wives are not above manipulating the truth of things for the purpose of producing more drama to bring in more viewers. For example, the series made it seem as though the Brown family moved from Utah to Nevada for fear of being prosecuted for polygamy. However, one of the people who knows them has stated that the Brown family moved because they wanted to move, meaning that the fear of prosecution was fabricated. Something that is supported by the statements of people who are knowledgeable about the matter that the Brown family are unlikely to attract a great deal of attention from the authorities because they tend to be much more focused on polygamists who are committing other crimes in the course of practicing polygamy. As a result, if the people behind Sister Wives are willing to exaggerate things for the sake of drama, it is not unreasonable to suspect that they could be using other methods for much the same purpose as well.