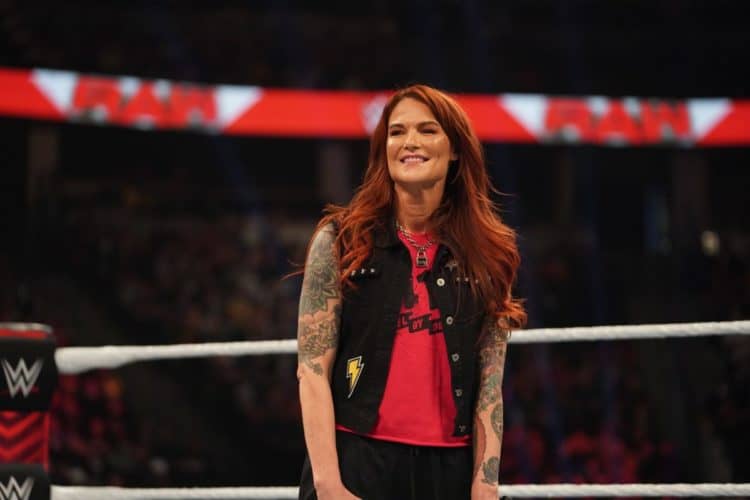 At Crown Jewel, Lita had her first singles match since her retirement bout against Mickie James at Survivor Series 2006. The WWE Hall of Famer held her own against the RAW Women’s Champion and looked great in defeat. Lita has stated that she’ll keep in shape just in case the company needed her to go another round inside of the squared circle. We know that Lita will receive another shot at singles competition based on how great she looked inside of the ring against Becky Lynch, but should the company coat her into one final single run? Lita didn’t exactly go out on the best terms in 2006.

Going back to 2005, Lita’s life took a turn for the worse after it was revealed that she had affair with Edge. That real-life conflict spilled over to WWE programming where Edge and Matt Hady were embroiled in an intense feud for several months over the cheating scandal. Lita’s popularity took a huge nosedive after Hardy himself revealed that she cheated on him. The company was forced to turn her heel because of the incredible heat that she received and though the former WWE Women’s Champion turned out to be an amazing heel, that came with a fair share of issues as well. Lita would eventually reveal that the company threaten to fire her if she didn’t go along with the live sex celebration with Edge. That was one of the ultimate reasons she opted to leave WWE towards the tail end of 2006.

Her final match against Mickie James was really good, but unfortunately, the company decided to publicly shame her following her title loss. Cryme Tyme came out and sold Lita belongings, sending the WWE Hall of Famer out in a classless note. To be honest, the fact that Vince McMahon doesn’t have a grudge against Lita following her behind-the-scenes reveal is shocking. Lita deserves at least one more solid run in the women’s division in the vein of Edge. The former WWE Women’s Champion has talked about wanting to face the likes of Rhea Ripley and there are some true dream matches that could be had with the veteran. Plus, it’ll add some much-needed depth to a division that solely lacks much of it. Rhea Ripley is once again in a makeshift tag team competing for the tag belts at WrestleMania. This off the former RAW Women’s Champion just coming out of a feud with her previous partner, Nikka A.S.H, who turned on her earlier in the year. Imagine how better it would’ve been to simply have a grudge match between Rhea Ripley and Lita at WrestleMania? Or even Sasha Banks, who’s been saddled with a “get almost every female on the roster” match.

More importantly, Lita brings much needed experience that some of these women need. Lita knows how to work a crowd, babyface or heel, and she certainly can anchor a good match. Plus, she’ll be able to add her two cents when it comes to crafting female feuds, as it appears that the company is lost when a title isn’t on the line for women’s feuds. Lita could go on a one more title run, but there would be nothing wrong if she could mainly put over the next generation of talent that Vince McMahon sees a bright future for. Going back to her potentially chasing for a championship, it’s been a long time since a wrestling company has told the story of a veteran going for the belt one last time. It’s genuinely a compelling story and if penned correctly, it shouldn’t be hard to get the crowd on Lita’s side. Fans still love her. Afterall, she was one of the few women that got the fans to finally boo Becky Lynch. The journey should end with Lita winning the title one more time, possibility in her final match as a gesture of good will or Lita could win and drop the belt to a future star later on. A big win situation as the WWE Hall of Famer gets a good redemption storyline and a future talent could also be put over in the process. Lita brings value to a division that’s sorely lacking any outside of the four horsewoman and Ronda Rousey.

Without a doubt Lita should consider one final lengthy run in the company. The veteran can still hold her own inside of the ring and the experience she brings will help out talents who are still trying to find their way. AEW was smart in trying to scoop up the WWE Hall of Famer, because they understand how important of a role she play in any women’s division. 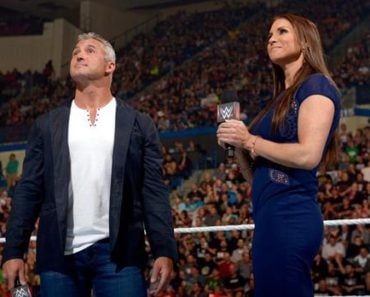 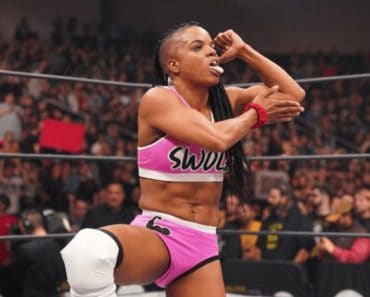 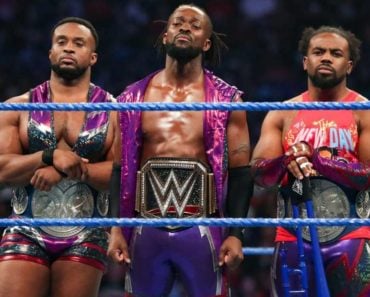 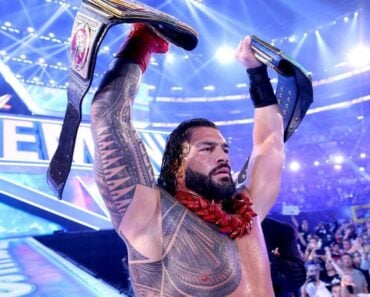 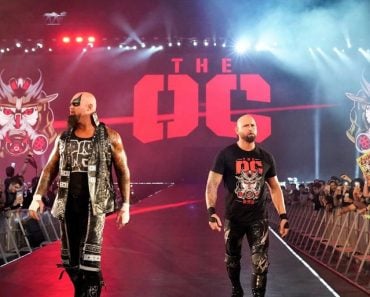