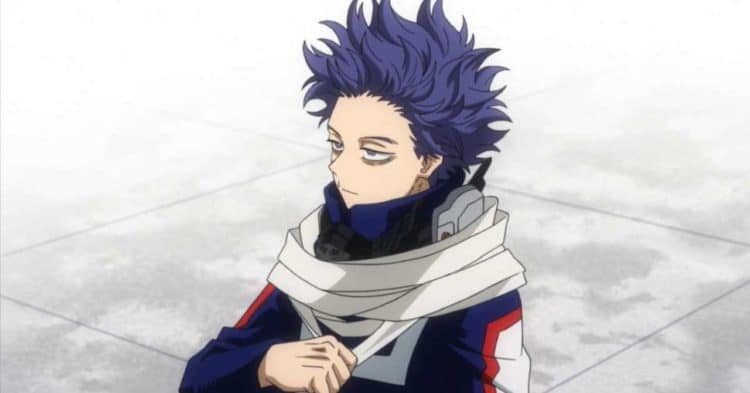 My Hero Academia kicked off Season 5 just a few weeks ago, and I’ve finally gotten around to watching the fourth episode of the season titled, “Make It Happen, Shinso!” If you haven’t caught up with either My Hero Academia Season 5 or the manga, I will be talking about pretty major story details. So, if you’d like to avoid any spoilers, I highly suggest either watching Season 5, Episode 3 first, or reading the manga before you read this. Curious to find out what happens in the episode and what characters have their stories explored? Well, now that we’ve got our spoiler warning out of the way, how about we take some time to talk about My Hero Academia Season 5, Episode 4 titled “Make It Happen, Shinso!”

The episode starts off with a bit of an explanation as to where Class A and Class B are currently at, and then dives right into Shinso explaining how his Quirk works. Basically, he needs to think that he’s going to brainwash them and then get the target to respond to him in some way in order for his brainwashing to take effect. However, if the target experiences enough shock, the effect can be nullified (like when Deku broke free of Shinso’s brainwashing earlier in the series). The only things that he can’t actually make his target do is talk and perform any action that requires the target to think. For example, he says that he can show the target the words “Tsuyu Asui” and then tell them to write what has been presented in front of them, and they’ll perform the action. If he says “What’s the frog girl’s name?” he can’t get the target to answer “Tsuyu Asui,” because it requires them to think for themselves. While it makes it incredibly difficult to function as a hero if villains figure out how his brainwashing Quirk works, Shinso has a solution for this as well: his Persona Cords. Shinso’s Quirk relies on his own voice to function, so his voice can’t be amplified through a microphone or a megaphone, because then it isn’t technically his own voice. These Persona Cords function through the variation and resonance of a number of plates and enable Shinso to change the tone of his voice and make it heard directly. This prevents the enemy from being able to see who is giving them orders, which makes it incredibly difficult to counter Shinso and his Quirk.

Shinso wastes no time using his quirk in the first match against Class B. As soon as Class B rushes Class A and catches them off guard, Shinso and Kaminari both team up with each other, and brainwashes Shishida by copying another enemy’s voice. As Shinso goes to rush the target he just put to sleep, he gets himself trapped in an Air Prison, but luckily Kaminari is there for backup and shocks the enemy team, as Tsu comes in to send the enemy on his way to “jail.” Unfortunately, Kirishima ends up getting caught by Shiozaki after Shishida throws him into her trap. Luckily, both teams are all tied up as Tsu was able to capture Tsuburaba. Even though it looks like Class A is losing, Kaminari and Tsu manage to break Shinso free from his Air Prison and the three of them communicate as to what went wrong with their strategy. Tsu claims that they spent too much time understanding Shinso’s Quirk, and that it was poor leadership on her part, while Shinso claims that it’s because of his lack of combat experience, but regardless of who’s fault it is – if anyone’s – it still shows that they’re all growing and learning to work as a team and not just a group of individual heroes.

This whole episode was centered pretty heavily on Shinso, which is exactly what we should have expected with an episode title of “Make It Happen, Shinso!” I really liked this episode, I’m glad that Shinso is finally making his long-awaited return and I hope to see him continue to develop as a character. I’m hoping to see a friendship blossom between Shinso and Midoriya, however, having read the manga, it seems pretty unlikely that anything of any real significance will happen, unless something changes in the manga. Although, if that does happen, it will be a long while before we see any of that make its animation debut. Here’s hoping for more blessed Shinso content in My Hero Academia to come. 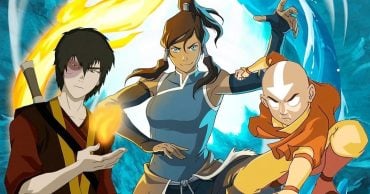 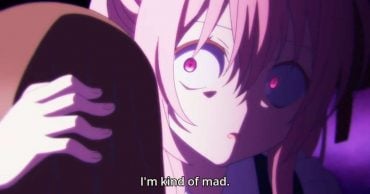 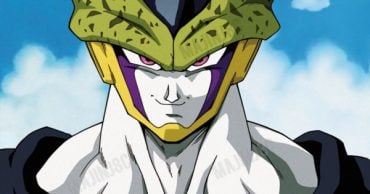 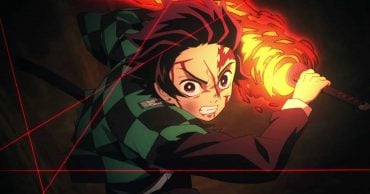 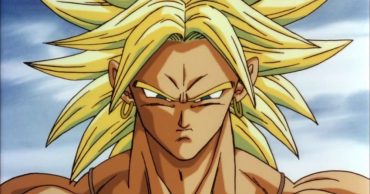