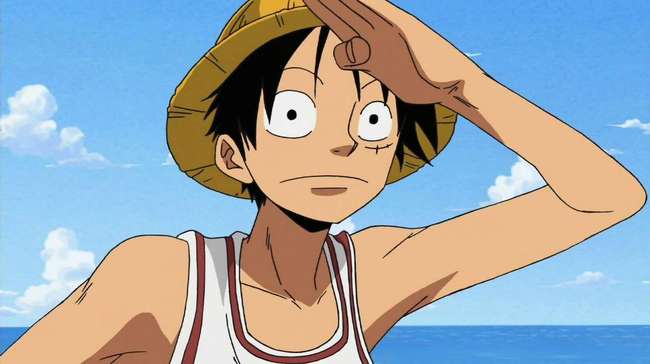 Since its inception in the 1950s, anime has become popular all over the world. Even though some people believe that anime refers to a specific kind of cartoon, the truth is that, in Japan, the word anime can be used to describe any animated work. No matter what kind of stories you’re into, anime has something to offer you and it’s especially well known for its interesting characters. Even though anime originated in Japan is has actually become very diverse over the years. Latino characters have played important roles in countless anime stories, and the list is only going to continue to grow in the years to come. Here are the 10 best Latino anime characters of all time.

Scylla Io may not be as well known as some of the other characters we’re going to talk about, but he is a brave warrior who deserves a spot on this list. The character is Chilean although some people have assumed that he is Greek. According to his bio on Fandom, Scylla Io “is one of Poseidon’s Seven Marina Generals, and he guards the South Pacific Ocean”.

Ricardo Martinez is a character from the series Hajime No Ippo where he has a recurring role. He doesn’t speak much, but the reality is that he doesn’t need to because his presence has a way of speaking for itself. Ricardo is known for being a boxer who is famous for his skills in the ring.

As the main character of Michiko & Hatchin, Michiko Malandro is a great character. Even though the series only lasted for one season, Michiko continues to be loved by fans all over the world. Michiko, who escaped from one of the most secure prisons, is known for being independent. After rescuing Hatchin from her abusive home, the two go on an adventure that ends up being more than they bargained for. As a strong Latino woman, Michiko’s character has been instrumental in providing representation.

Named for the Argentinian comedian, Pepe Iglesias is a character in Megalo Box who is tough in the ring. Pepe has a reputation for taunting his opponents and his antics have a tendency to work. Pepe is also the kind of boxer who always knows how to get the crowd on his side.

Also referred to as Rosarita Cisneros, there is much more to Roberta than meets the eye. On the surface, the Black Lagoon character is the maid for a wealthy family. Underneath that, however, she is a trained assassin who is hiding from the law. Roberta’s toughness and her fearlessness always find ways to come in handy as she continuously lands in sticky situations.

Garcia Lovelace is another Latina character from Black Lagoon and he is also the Lovelace family heir. Even though Garcia has gone through some pretty big ups and downs in his life, he never lets anything shake his confidence. Garcia is also a very loyal person.

Sado Yasutora has an interesting background because he is half Japanese and half Mexican and spent most of his early years living in Mexico. He is strong, but he is also on the shy side and doesn’t tend to engage in meaningless confrontations. However, when the time is right, you can bet that Sado is going to show up and put up a fight.

Rumble School was a romantic comedy that was released from 2004 to 2005 and Lala Gonzalez was an international student from Mexico who was a trained fighter. Lala may be seen as a little rough around the edges, but she is also well respected for the fact that she is incredibly tough.

Captain Tsubasa is an anime series that focuses on soccer, and as a result, it has attracted both sports fans and anime lovers. Juan Diaz’s character is the captain of the Argentinian soccer team. Juan is very talented, but he is also known for being a little on the cocky side. Still, he is seen as a superstar with a bright future ahead of him.