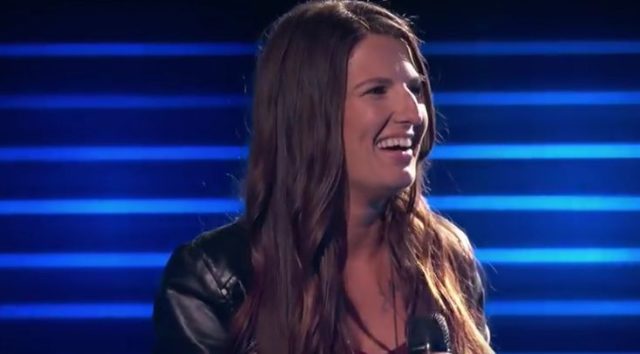 With shows like The Voice, America’s Got Talent, and of course their predecessor American Idol (which should make its way back to television on NBC), we’ve gotten used to hearing as much about the contestants as we actually hear them sing onstage.   The shows are equally about the stories of teenage prodigies, heartbreak, coaching drama, and anything else the show throws our way as the ability of the singers themselves.

But last night when Sheena Brooks got up to perform a Sugarland cover of “Baby Girl” all attention was on the singing.   “I sing a lot of different genres. But I just love country music. I love telling a simple story. This song is about the struggle of a musician, and I’m ready to prove I can do more than a beach bar,” says the 33-year-old, Fort Myers Beach, Florida resident before taking the stage.

It didn’t take very long for Adam Levine to pounce on his button before the crowd went wild.  It’s evident that Brooks has a talent for country but even the judges were surprised at just how natural she sounded while tackling “Baby Girl.”  Brooks eventually went to Levine’s team who said,

“You have so many things working for you. You have the fact that you’re A. Incredible, B. I know Blake’s hands were literally tied. There’s nothing that makes me happier than the destruction of Blake Shelton.”

Check out her magical performance below: 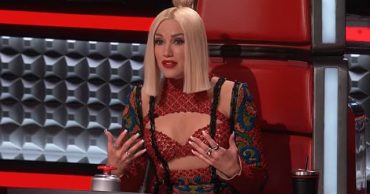 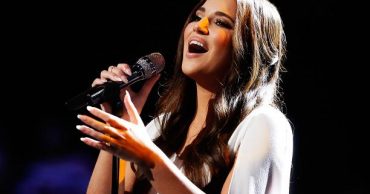 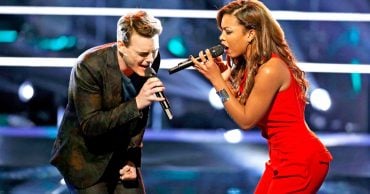 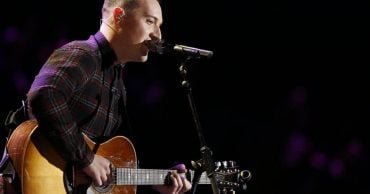 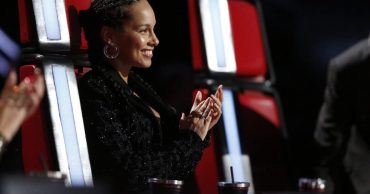 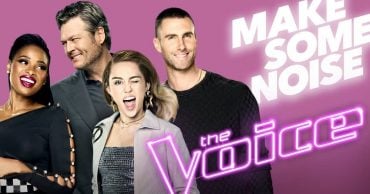