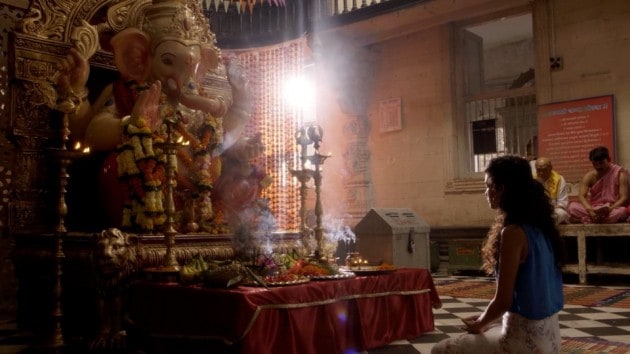 To call Sense8 ambitious is almost an understatement; packed within the 66 minutes of Netflix’s latest drama are the seeds of a dozen different stories, ideologies, characters, and locations – so many in fact, it can be hard to figure out what the hell is even going on. From the haunting, unexplained opening scene to its explosive final moments, Sense8 never pauses for a moment – and it’s either a show that will take you along for the strange, infuriatingly obtuse ride, or leave you scratching your head at the confusing barrage of images that is the pilot.

One thing is for certain: there’s no doubting that the Wachowski siblings are aiming large with their television debut, fresh off their latest underwhelming blockbuster, Jupiter Ascending. While their filmography is a scattered mess of passionate efforts that consistently miss the mark, there’s no doubting their abilities offer a lot of potential in the form of an original television series, particularly one with the freedoms of Netflix. Sense8 is not a show that any network would air, something one could discern just by looking at the cast list, which immediately establishes itself as one of television’s most diverse. Given the infinity symbol in the show’s title (and the logo) and the wide range of races, genders, and religions shown in the first hour, there’s one thread we can definitely discern is that Sense8 is a show about humanity – and specifically, the random connections between human beings on the other side of the world, something that translates naturally to the Wachowskis’ previous musings on technology and human connection in films like The Matrix and Cloud Atlas.

In that aspect, Sense8 is very much a typical science fiction show; and yet, “Limbic Resonance,” which introduces us to the main cast of eight “sensates” through a whirlwind of hypnotic images and brightly-lit locales, is quite a unique little opening hour. Opening with a scene where Daryl Hannah takes a mysterious drug and kills herself, “Limbic Resonance” pans from one end of the world to the other, bouncing back and forth between a cast of characters including a cop, a London DJ, a transgender blogger, a Latino movie star, and others, eight people who find themselves connected by this shared memory, an experience that none of them actually had. How Sense8 conveys this mental connection is beautiful, panning from one perspective to the next, occasionally crossing them over in the episode’s most evocative moments, when characters find themselves experiencing the lives of others for an instant (like when a thief is trying to break into a safe, and other characters can hear the clicking sounds of the dial);  these moments are as mysterious and electric as they should feel, even after a dozen of them in the episode’s later moments.

However, all of these interesting elements come at a price: Sense8 doesn’t give itself a chance to establish anything, including most of its characters’ names (apparently Daryl Hannah is named Angel, and these eight people are “sensates”? Thanks Wikipedia!). That hardly makes any of their stories worth investing in; all of them offer a lot of potential – particularly Capheus, a Matatu cab driver in Nairobi who drives a bus paying homage to Van Damme himself – but none of them are expounded upon enough in the pilot to make them engaging. At some point, subtlety becomes obscurity, and Sense8 suffers quite a bit from being unable to balance out all of these stories, themes, and images in a coherent fashion. Some characters we are with for an instant, others for long scenes – and then there’s the odd, needlessly long montage of the Latino actor trying to prepare himself in his trailer, easily the oddest of Sense8‘s many off-kilter moments.

It’s as charming as it is maddening, as packed with possibility as it is limited by its massive scope; when Sense8 is able to pause long enough to contemplate on something (as it does when two police officers discuss the separatist attitude that is driving police work today), it can be fascinating. And while I think I can discern what Sense8 is actually about, it’s only identifiable in the abstract, colored by my knowledge of, and previous experiences with, Wachowski material (for better or worse, I’ve watched every single one of their films, entering each with an equal sense of hope).

The real question, I suppose, is whether the Wachowskis are able to reign themselves in a bit over the course of the first season: if Sense8 can grasp onto those fleeting moments where it can create a coherent bridge from creator to consumer, there is an abundance of potential for the series to be the emotionally charged, contemplative piece of science fiction it so clearly wants to be. “Limbic Resonance” is at best a work in progress  and at worst an incoherent, rushed mess. It’s definitely a little bit of both; hopefully, over the next eleven episodes, this first offering will prove to be an example of the former. 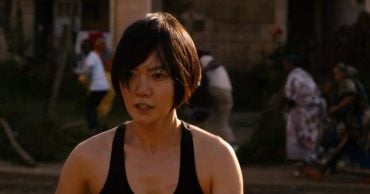 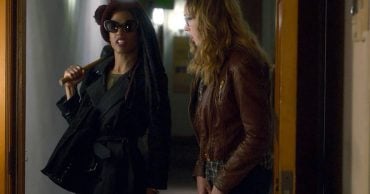 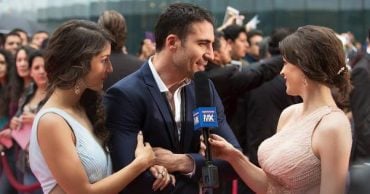 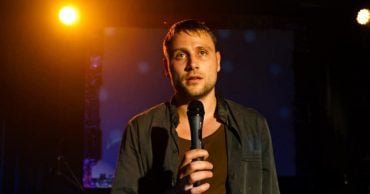 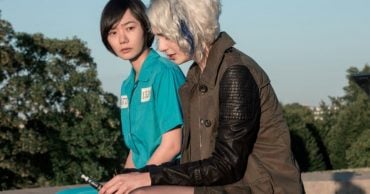 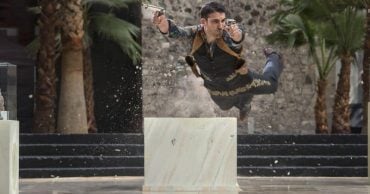