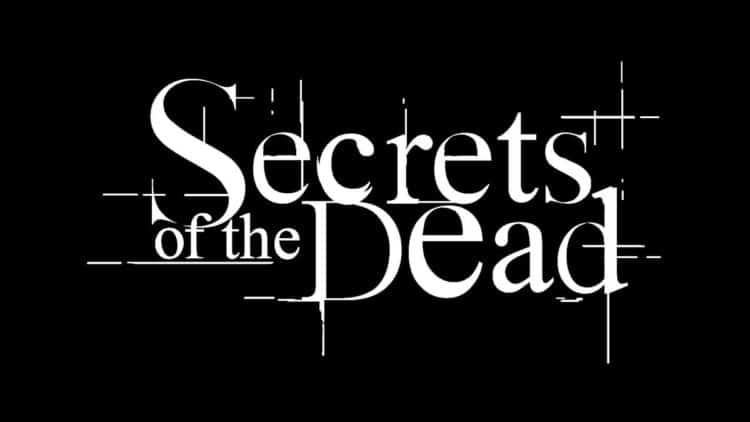 Primarily, Secrets of the Dead is an American show. However, the show started up because of a British counterpart that was broadcast from 1999 to 2004. Furthermore, it is interesting to note that there are some British episodes that have managed to make it to the American broadcast in a much changed form thanks to re-branding, re-editing, and re-narrating.

Like a lot of other historical documentaries, Secrets of the Dead features a mix of material. For instance, primary source material is sometimes used to provide interested individuals with context. However, there are other kinds of material as well, with excellent examples including both CGI and dramatic reenactments, which are great for assisting interested individuals to visualize relevant scenes.

There are some shows that have very regular schedules, so much so that it can seem as though the movements of well-maintained clockwork. Unfortunately, Secrets of the Dead isn’t one of them, as shown by the fact that it has irregular seasons with irregular numbers of episodes. For example, its Season 14 consisted of just three episodes that were broadcast in 2015. In contrast, its Seasons 15 and 16 both consisted of five episodes with the result that both were broadcast over the course of not one but two years.

Perhaps unsurprisingly, one episode from Season 12 covered Tutankhamun, who should be better-known to a lot of people out there under the modern nickname of “King Tut.” In life, Tutankhamun wasn’t particularly notable, not least because he ruled for no more than a short period of time. However, he has managed to become one of the most famous pharaohs in modern times because his tomb was so much better-preserved than those belonging to most of his more illustrious counterparts.

In 2014, an episode covered Richard III of England, who is a figure of significant interest for a sizable number of people in the English-speaking world. This is because Richard III was the loser in the last round of the English civil war called the War of the Roses, which resulted in him being the subject of much hostile propaganda by the victorious Tudor dynasty. As a result, while the propaganda cemented a popular image of Richard III in the English-speaking world, it also provoked a counter-response from people who weren’t wholly convinced. Something that came to the forefront of public consciousness when researchers managed to find the corpse of Richard III in very recent times.

8. One Episode Covered the Trojan Horse

We tend to see the Trojan War as a matter of mythology. However, it should be mentioned that the city of Troy is believed to have been a real place, meaning that the Trojan War might have been a much mythologized account of real events rather than pure myth-making. Unfortunately, people like to build their cities in the same strategic locations, meaning that there were actually nine cities built on top of one another in the location where the historical Troy is believed to have stood.

9. One Episode Covered Hannibal’s Passage Through the Alps

The Carthaginian Hannibal was one of the most famous commanders ever born. One of his most notable feats was crossing the Alps to invade the Italian peninsula, which involved not just surviving the brutal elements but also surviving the hostile locals who were less than enthusiastic to see an army marching through their territories. In 2018, an episode of Secrets of the Dead covered the four routes that Hannibal might have used for his passage in order to determine which one was the likeliest of them all.

King Arthur is a figure that has undergone so much change over the course of centuries that the most popular versions bear little resemblance to their historical sources of inspiration. After all, it is important to remember that the earliest versions of King Arthur were a post-Roman British leader who fought the Germanic invaders that the post-Roman British called the Saxons, who people who know their British history should recognize as the ones who would go on to found Anglo-Saxon England. With that said, while King Arthur may or may not have been a real figure, he was very much inspired by real events. As a result, archaeological studies can tell us a fair amount about the figure, not least because he was based on a very poorly documented and thus very poorly understood period of British history. 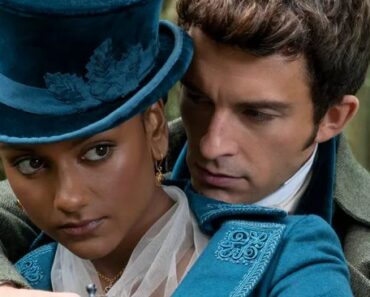 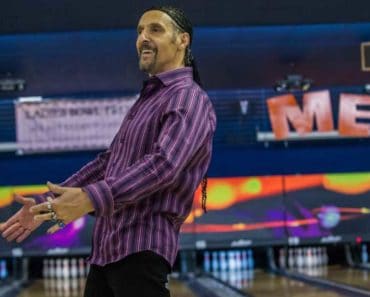 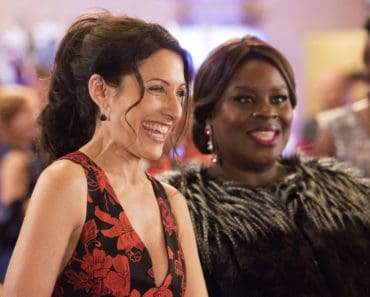 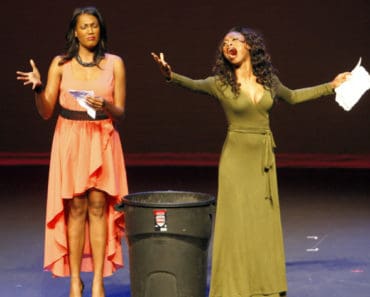 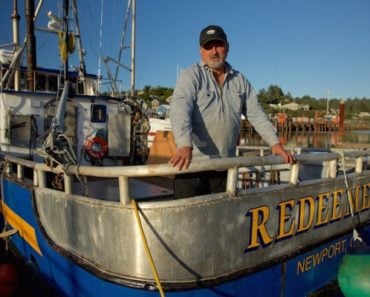 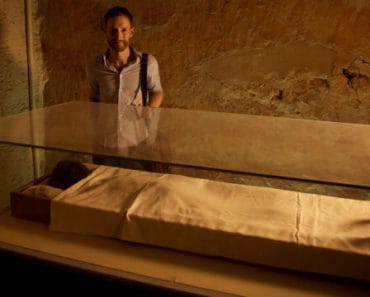