Home
Television
All Revenge & Once Upon a Time Episodes Available on ABC.com 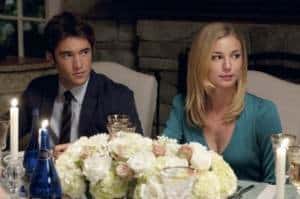 ABC wants to wish its viewers a happy holidays. To do that, it has decided to make two of its new shows available online at ABC.com and on the ABC Player app for the iPad.

Revenge and Once Upon a Time both premiered this year and both have become hits for ABC. The network has already ordered full seasons for each episode. Revenge is current on its midseason hiatus (read our review of the midseason finale) and the show will return with new episodes at 10:00 p.m. ET on January 4, 2012.

Meanwhile, Once Upon a Time will be airing its midseason finale this weekend on December 11 (view a trailer for the upcoming episode).

Normally only the five most recent episodes of any given show are available on ABC.com or on the app. However, ABC has decided to add every single episode to date of Revenge so that fans can catch up before the show returns in the new year. All of the episodes are available now until January 3.

Every episode of Once Upon a Time will be available after December 11 until the show returns on January 8.

Watch episodes of Revenge here and Once Upon a Time here. If you’re not already fans of these shows, you should definitely watch them over the holidays. They’re both fun and enjoyable and will definitely get you hooked! 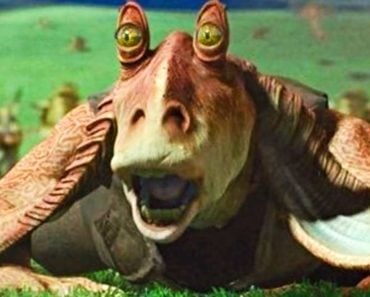 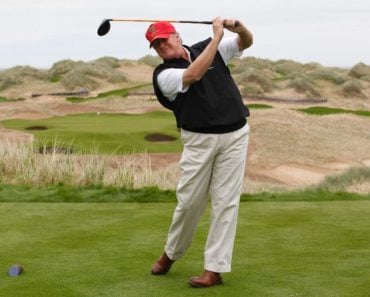 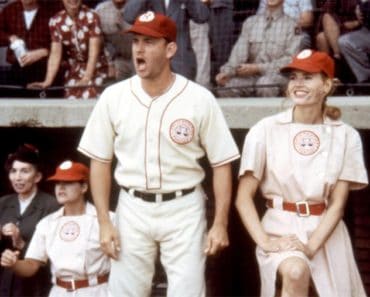 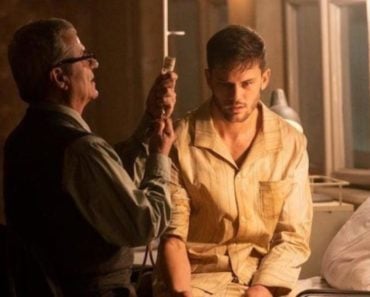