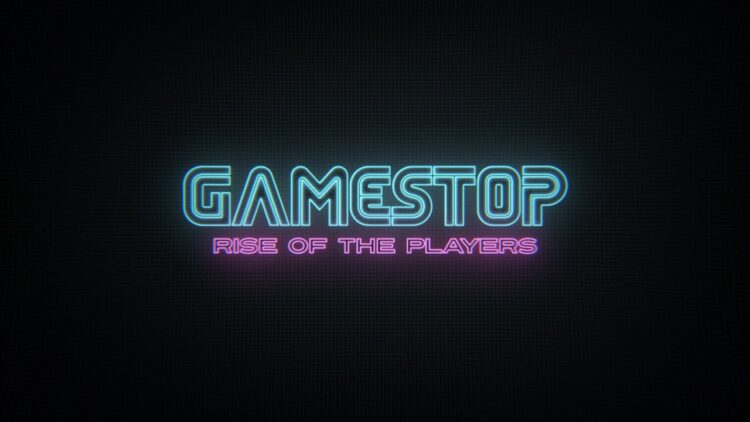 It’s kind of amazing what can happen when small-time investors in the stock market can do when they decide to band together to take on the bigger investors and show them that they don’t have the market cornered. Gamestop was a stock that a lot of people didn’t have any respect for since it was essentially a useless and worthless stock, as many considered it to be. When someone decided to take a look and start buying stock though, other people took note and started doing the same. This kind of turned into a David vs. Goliath type meeting since those that have been into the stock market and know how it works for years on end and have made their fortunes in one way or another were taken by surprise when this happened. Without pretending to know much about the stock market other than the fact that it does carry a lot of importance, this documentary was interesting since it spoke to the idea that those who aren’t nearly as powerful, rich, or influential in a field can make a big difference and remind the big-time stockbrokers that they’re not invincible when it comes to the stock market.

The high rollers might have known that anyway, but it feels as though they weren’t ready to be challenged by someone that was barely a blip on their radar. Once the people started making their voices heard, however, the interest went from a trickle to a flood that a lot of people didn’t see coming. It’s even fair to think that the investors who would end up helping to cause the surge didn’t see it coming. Gamestop wasn’t given a lot of respect at one point, as it was one of the many stores that were usually in decline and weren’t thought to last long enough to be a going concern. And yet, sometimes miracles do happen and people find that what was once thought to be a dead end opens up into a long and winding pathway.

What’s so surprising about this story is that a lot of us can probably remember going into a Gamestop more than once in our lives, and it’s fair to say that a one time they were a rising interest among a lot of gamers since they did have several different systems to pick from, old and new games that were a lot of fun, and a great deal of variety in their products. But as time went on they kind of started to feel outdated and even kind of tired when it came to their selection of products and games. It sounds kind of cynical, but at one point it feels as though they stuck around longer than they should have. But as of now, they’re still a thriving name and their online stores are filled with products that people from all over the world are willing to take a look at and purchase for outrageous prices. I mean c’mon, hundreds of dollars for collectible figures? Hey, to each their own and all that, but the fact is that Gamestop’s surge forward is something that couldn’t have been anticipated since it wasn’t written in the sky for a lot of people.

But those that have their nose to the proverbial grindstone and are ready and willing to get things moving forward are usually those who end up surprising people. Anyone who was looking down their nose at Gamestop and thinking that it would be gone soon, erased from memory, was likely staring wide-eyed at their screens as things started to happen…and then didn’t stop after a while as they might have hoped. When a landslide starts to happen it’s tough for a lot of people to think that they might not be able to stop it, especially when the belief that something shouldn’t be happening doesn’t always register right away. But to think that a bunch of people that might have never managed to get together in any other circumstance made this happen, that’s enough to pay attention to since it means that there’s hope for others if they decide to stop lying around and taking it from big corporations.

That might sound a little melodramatic, but the reality is that the Gamestop squeeze made a lot of people sit back for a moment in wonder as they tried to figure out what was going on. To be honest, the documentary was a little amusing since it makes a lot of people feel good to know that those who have so much faith in the stock market and what they believe are hopeless cases can be unsettled now and again. It tends to make people think that those who have made their fortunes by being ruthless or at least shrewd don’t know everything about everything.