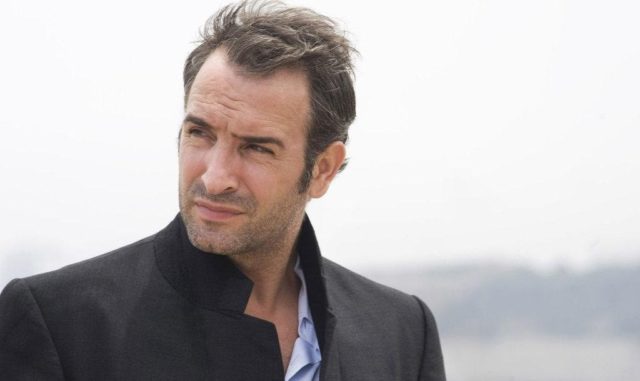 One of the best French actors today is going to make his way to the American television. ABC has given a put pilot comment to the drama pilot, The French Detective, based on James Patterson’s Luc Moncrief mysteries, from EuropaCorp TV Studios. Oscar-winning actor Jean Dujardin is attached to star in the project. EuropaCorp founder and Taken creator Luc Besson is set to direct the pilot, making his TV directional debut.

Written by Assassin’s Creed writers Bill Collage and Adam Cooper, and Jonathan Collier (Bones), The French Detective is a light procedural drama that centers on Luc Moncrief, a Parisian detective who moves to New York and joins the NYPD in order to leave his previous life behind and start fresh. The sexy procedural follows Moncrief as he and his blue collar female partner solve New York’s most complex and inscrutable crimes, while Luc simultaneously tries to keep his dark past from catching up to him.

Dujardin is known for his critically-acclaimed role of George Valentin in the 2011 film The Artist, which won five Oscars including Best Picture and Best Actor for Dujardin. He also starred in The Wolf of Wall Street and The Monuments Men. He made a cameo appearance on a 2012 episode of Saturday Night Live, appearing in the French-themed sketch “Les jeunes de Paris.”

Collage and Cooper’s writing credits include Assassin’s Creed, Exodus: Gods and Kings, and Allegiant. Their adaptation of the Pulitzer Prize winning Devil in the Grove is set at Amazon Studios, with Anton Corbijn directing. They also created the short-lived ABC drama series Of Kings and Prophets, which was cancelled after two episodes. Collier is a consulting producer on the upcoming Netflix series The Good Cop and was co-showrunner of Bones. He has also worked on Monk, King of the Hill, and The Simpsons. Besson created and executive produces the hit NBC drama series Taken, a prequel to his hit movie franchise, which has been renewed for a second season and set to return this January.