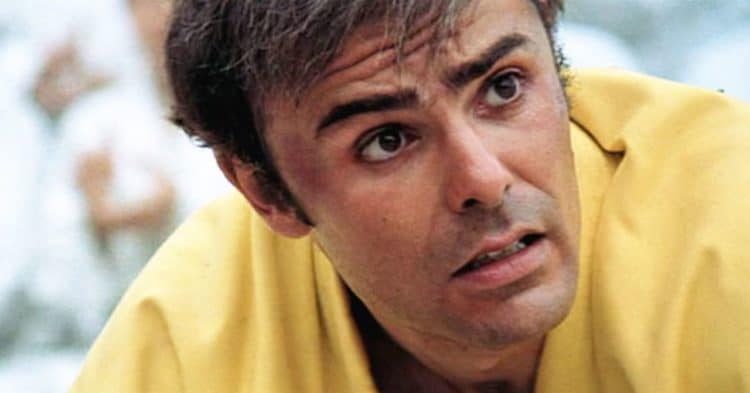 The word ‘icon’ gets thrown a lot when it comes to actors, but there are times when it fits perfectly when applied to certain names, and John Saxon is one of the many. The former action star passed away recently and for many of those that remember the great and impressive career he started as a young man, it’s a sad day in Hollywood. 2020 has been a rough year thus far and we still have a little less than half of it left to go, with the hope that 2021 will be the turnaround year. But one realization is continuing to hit all of us when it comes to Hollywood, the old guard is aging quickly, perhaps quicker than we realized, and many of them are starting to see the end to their illustrious careers and the end of a long and successful life. We all know that one day the show does have to end for some folks, but instead of mourning those that have passed it’s best to remember them and bring to mind the roles that they were the greatest in or at least those that we remember fondly from our younger days. With an actor such as John, his best days were long behind him before his passing, but he was still pretty active up until 2015. Considering how long ago his career started that’s pretty good when a person stops and thinks about it.

Likely as not a lot of people will remember him fondly from Enter the Dragon, where he was featured with Bruce Lee and Jim Kelly. The fun thing about this movie was that John was actually skilled in Judo and Shotokan Karate, so he wasn’t completely out of his element when stepping on screen with the likes of Bruce Lee and Bolo Yeung. It’s true that he might not have been as skilled, or he might have, it’s hard to say, but he was very much in his element. The role of Roper was one that he was perfect in since he was kind of the Johnny Cage of his era, or maybe Johnny Cage was the Roper of his era. It’s difficult to say that a little part of Roper didn’t go into the Mortal Kombat character since their mannerisms were pretty similar, plus their attitude and open arrogance were pretty similar, but of course, where Roper was a gambling addict and a Vietnam War veteran, Cage was an actor and martial artist. Still, one can’t help but see the correlation between Mortal Kombat when looking at Lee and Roper and then Liu Kang and Johnny Cage. It’s hard to miss once you see it.

Moving on though, his role in A Nightmare on Elm Street is another one that brought him a lot of attention since the movies took off somehow after the first one became something that people felt they could get behind. He wouldn’t return for the sequel, but he was in the third movie to reprise his role as Donald Thompson, though his character was killed off at one point. He was brought back for Wes Craven’s New Nightmare though, which blurred the line between the movie and reality as John started out playing himself and ended up becoming Thompson once again. The movie itself is something that a lot of people felt one way or another about so it’s not hard to figure that folks might have missed this transition, and would only notice it once the story had completely shifted over the entire way, leaving Nancy desperately trying to save her son while outfoxing the create that had taken on Freddy’s appearance for a final fight. Some folks loved this movie, others not so much, but it was the last time we had the chance to see John in a Freddy Krueger movie. He kept on with his movie career for quite a while, but in 2015 decided to call it quits and retired. One can’t really blame him, he’d already had a long and successful run in show business and he had nothing else to prove. It is nice to think that he had some time to rest and do his own thing for a while before he passed, to just sit and relax when he wanted and possibly make special appearances when he could. As we get older the realism of life is going to keep unfolding, and at that point all we can really do is accept that people we enjoy and those that were big names in the entertainment industry are going to keep passing on from time to time. It might be a crass and crude ay to look at it, but the truth is that we get to be amazed by them for so long, and it’s a joy to watch the stars as they continue to burn brightly. But when the time comes for them to dim or burn out, there’s not much we can do except remember them fondly and keep their memory alive. Rest in peace sir, you’ll be missed. 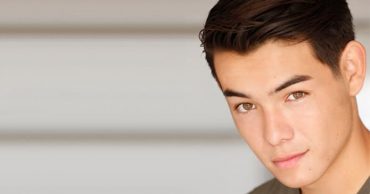 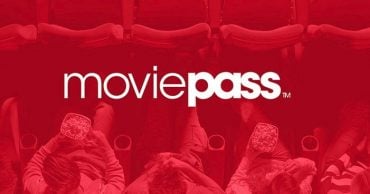 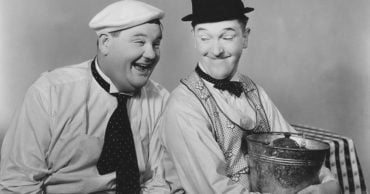 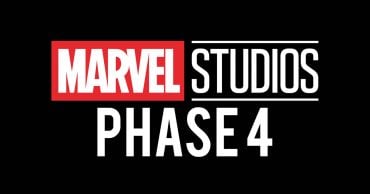 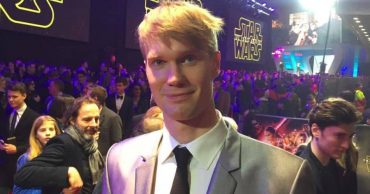 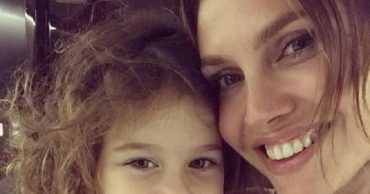