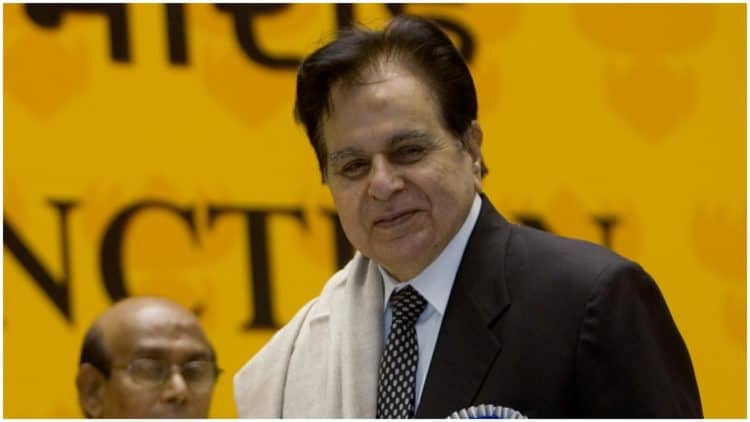 Many people recognize that American cinema kind of sets the pace for a lot of the world, but it’s never been the only venue where people have risen to great fame and it still isn’t the only spot today where people are recognized for their greatness. Dilip Kumar, born Mohammed Yusuf Khan, passed away recently after being rushed to the hospital when it was apparent that he had severe breathing issues. Despite hospitalization, however, Dilip passed away not long after sadly. He was 98 at the time of his death, which is incredible enough since the actor lived a long and successful life according to those that knew him and according to the many accolades that were bestowed upon him during his career. Amazingly, Dilip wasn’t successful at first as he has to work into his fame. His first few movies didn’t do much in terms of making him a star, though as he kept at it, his persistence paid off, and eventually he did become one of the greatest stars of Indian cinema.

There were a few that might have thought that he didn’t contribute quite enough to be worth the extra mention that he’s received since his passing, but none dispute that he was great at what he did throughout his lifetime. The reasoning behind this is fairly sound if it’s true since the responsibility that is taken on by every celebrity when they enter the business, no matter which country or how important or how behind the scenes they might be, is that they will continue to contribute to the business that has given them so much. There have been a few individuals that have spoken out about Dilip’s own contributions, or lack thereof, in their opinion. The main point is that none dispute the fact that he gave enough of himself to become a great and renowned performer, which is expected if one wants to be remembered.

What is apparent is that he did not feel the need to do much else since his time as a producer, a director, and anything else that could have helped others and the business that gave him so much, didn’t appear to yield as much as people might have wanted to see. This is where expectation and reality tend to collide quite often since in America, many actors share this same expectation since many upon many people want to see actors do something other than basking in the admiration of their fans and continue to grow richer and more popular with each movie and TV appearance they make. The expectation is that the actors will give back, that they will help to make the lives of the people that revere them a little better now and then by sharing more of themselves than they normally do on the screen. While some expectations, which tend to go through the roof, are a bit out there and don’t need to be entertained as much, others aren’t quite so lofty and should be easy to accommodate. Giving to charities, helping out those that might need their assistance, and making sure that they leave behind a legacy that is at least somewhat positive is what a lot of people expect from celebrities.

As it’s already been mentioned, the matter of opinion vs. fact is definitely at play here since many would likely state that Dilip has left behind a worthy legacy that many will see as little more than positive and worth following, while others might have something else to say about that. The main point here is that Dilip made his own mark on the industry and in doing so has already left behind a legacy that people will continue to hold up in their own manner as something that is worth honoring and following for many years to come. Many people value actors and look at them in different ways than others, and it’s fully expected, but many will expect more from them since their status, their money, and their influence over other people is great enough that something positive should be done with it. People can argue as to whether or not Dilip managed to accomplish this or not in his lifetime, but what’s evident is that like many actors, he had his moments of greatness and his moments of decline.

Honoring an actor by stating that they were great is all well and good, but recognizing that they left behind a legacy, even if it’s one that others might not fully agree is worthwhile, is still important. Dilip lived a long and very interesting life no doubt, and it’s enough to say that he was one of the best in his position, and will be missed by many. The idea of saying anything against him is a bit abhorrent, so I’ll end this by saying rest in peace sir, you’ll be missed. 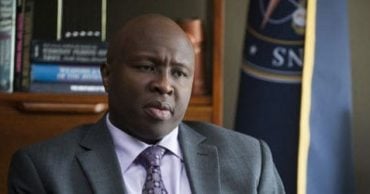 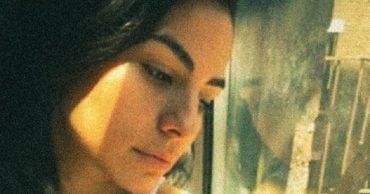 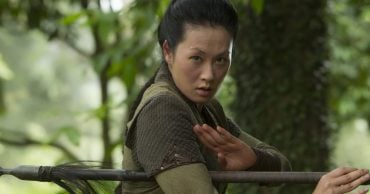 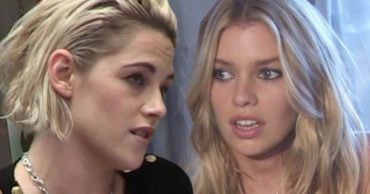 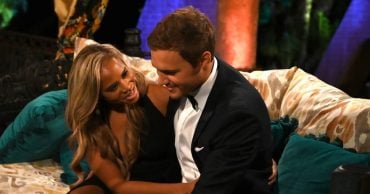