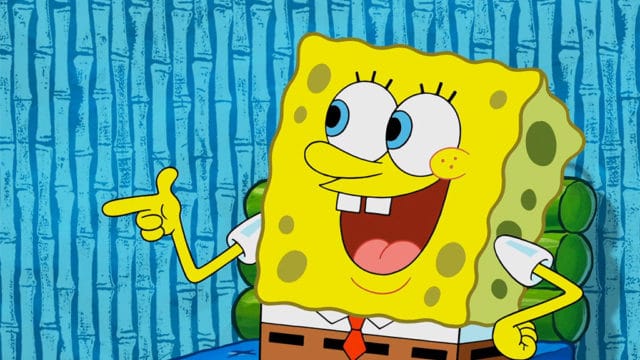 Ugh. I will honestly state that I am not a fan of Spongebob, but I understand that millions upon millions are. Well that’s great, because I feel the same way about those that don’t like Star Wars, they’re weird. But to each their own right? Anyway, you had to know that things would eventually get to the point where Spongebob memes would be used to explain real life situations. 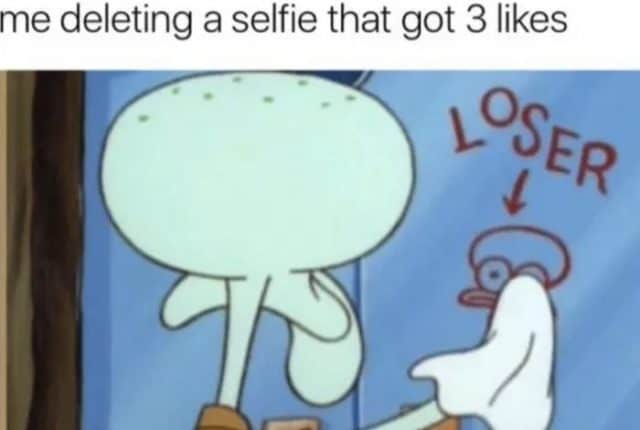 Too much emphasis is placed on selfies these days. So you only get so many likes, big deal. The act of taking a photo of yourself is no longer a marketable skill and never has been. Ask Kim Kardashian, she tried selling a BOOK of her selfies and probably was one of the few that actually bought the wretched thing. 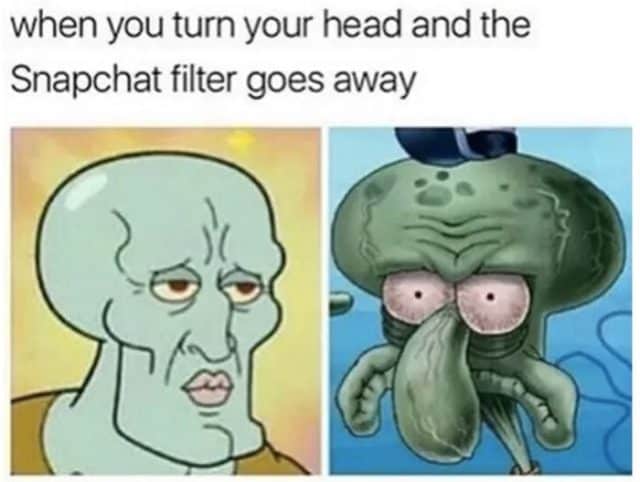 Was there ever a time when people actually enjoyed the way they looked? Or even better, was there ever a time when they didn’t care what others thought of them? The vanity of the internet and what it tends to promote has gotten well out of hand when people need to use a special filter to make themselves look better, silly, or just absolutely insane. 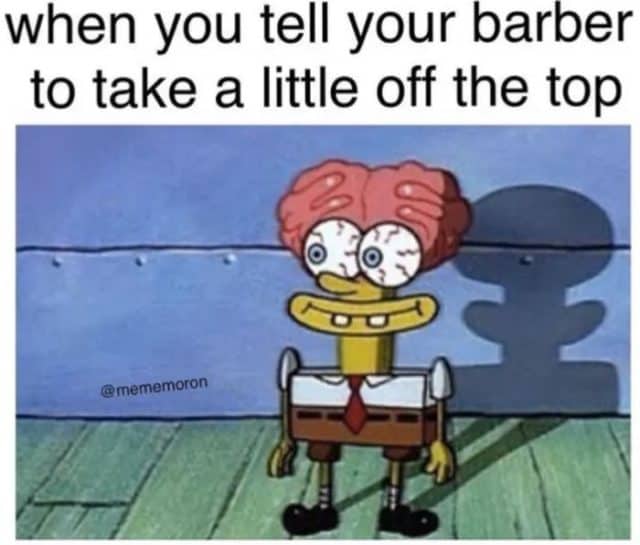 Yeah the virtually no hair look might be for some people but in this day and age a lot of people tend to want their hair. Walking into a barber shop shouldn’t necessarily come with the expectation of walking out looking like you just enlisted in the armed forces. 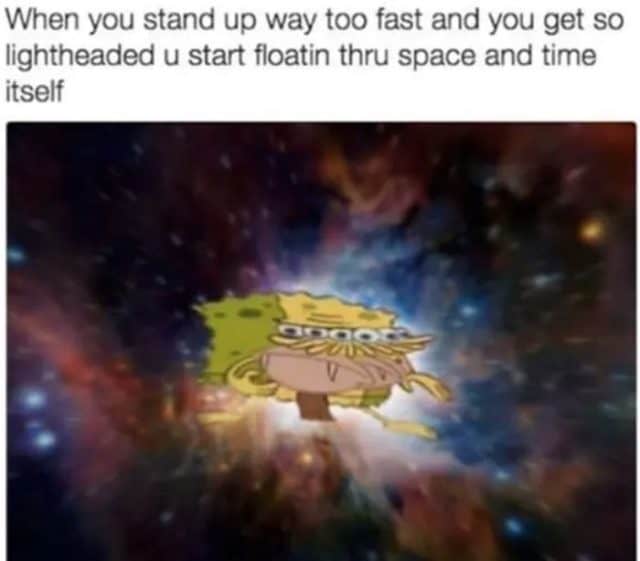 A lot of people do this and some even seem to do it on purpose. It might be a cheap high but I’d be careful where you do it, and to make sure that there aren’t any items around that you might trip on. 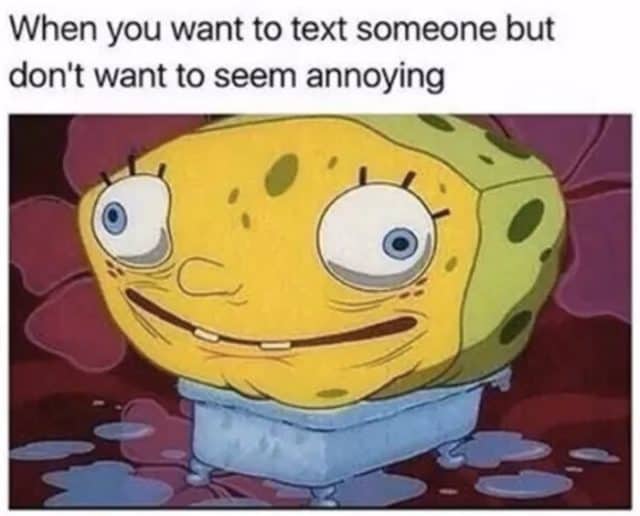 What in the world did we do before cell phones? Ah, that’s right, we TALKED to people, we INTERACTED with people. We ACTED LIKE HUMAN BEINGS with people. 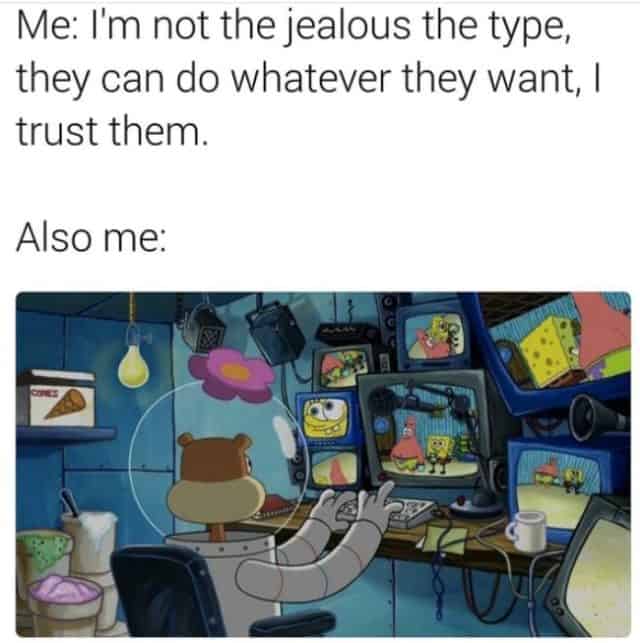 Welcome to the information age when nothing is off limits and you can spy on anyone, anywhere, anytime, with minimal effort and a lot of creepy, stalker vibes just radiating off of you. 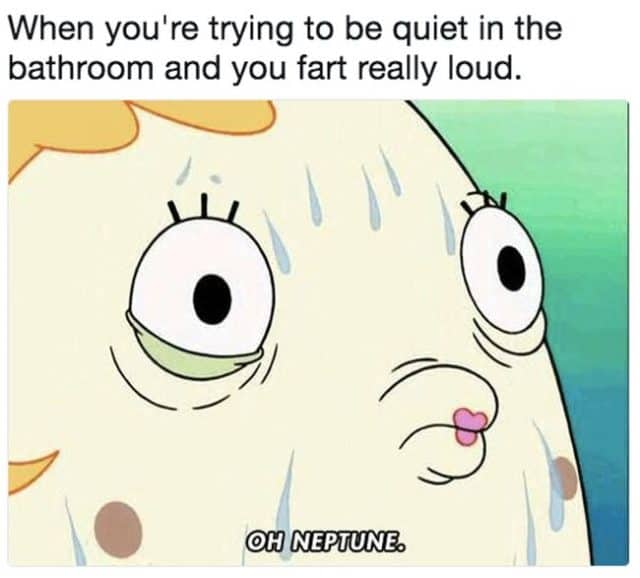 Yes, because those people in the bathroom will wait just long enough for you to come out so that they have the distinct pleasure of laughing at your face instead of behind your back. 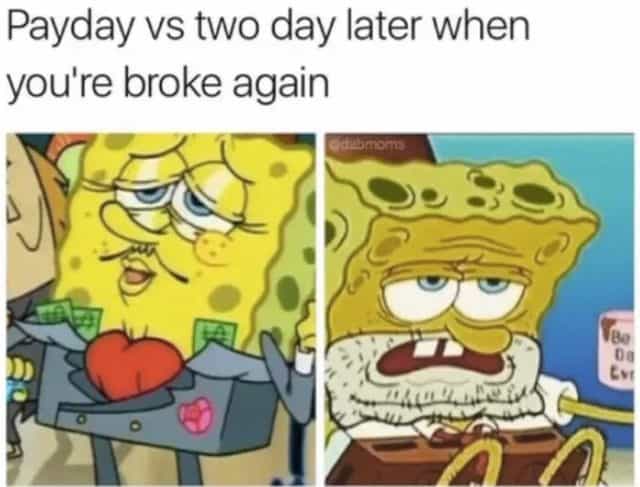 It’s called living paycheck to paycheck and not understanding how to budget. Or in Millennial speak, not earning  a living wage because they’re not interested in an education that would land them a higher-paying job. 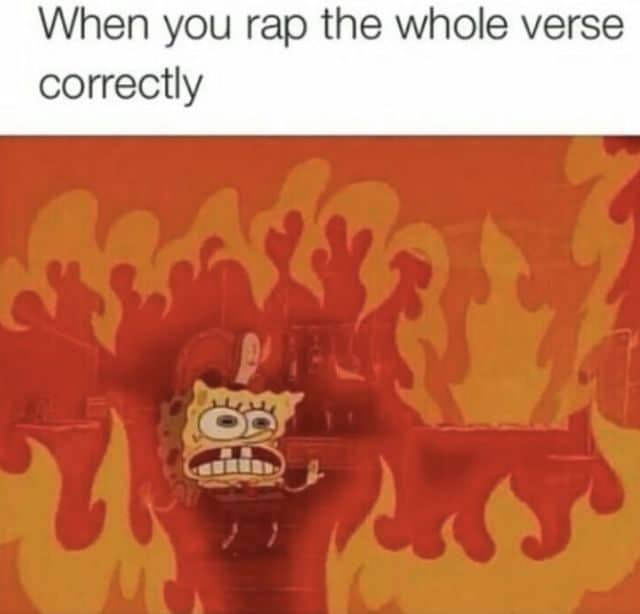 That feeling is usually a good one since you’re on fire and could just keep the beat going as you continue to rhyme and sing along. 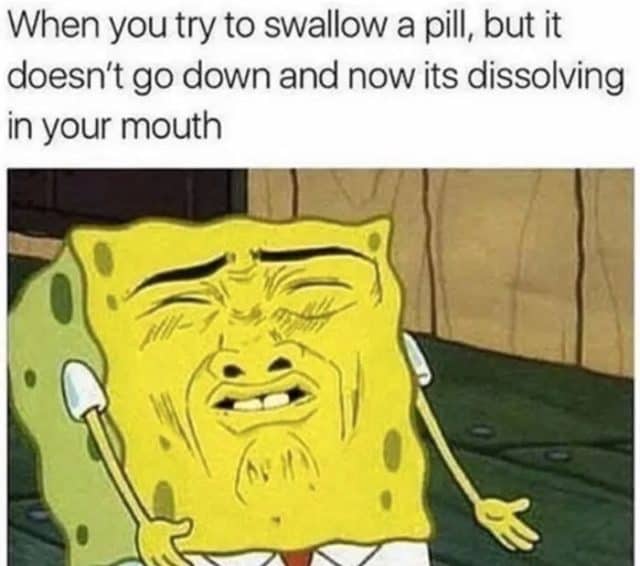 It’s called ‘drinking water with pills’. It tends to make them go down just a little smoother. If you work up enough saliva as well it usually works. 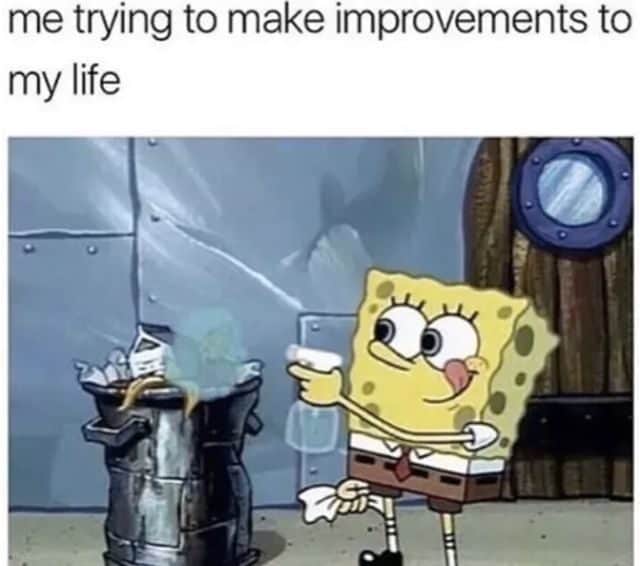 So basically just making sure the junk you can’t get out of your life looks as good as it possibly can. Because we all want to be proud of something right? 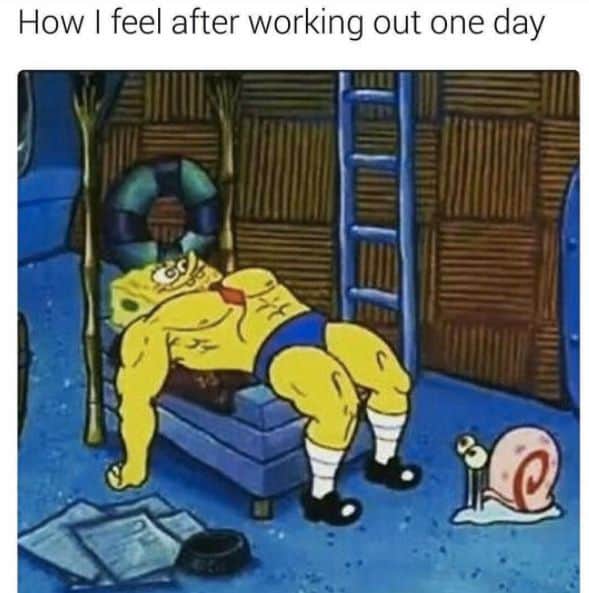 How you look is probably way different, but that burn is definitely a good feeling, even if you’re sagging over the bed rather than lying on it. 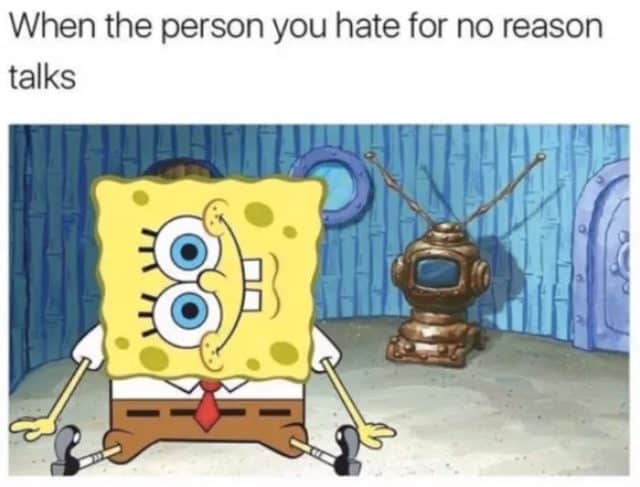 Usually if you hate someone there’s a reason, even if you don’t want to admit it. Of course admitting it would make it sound silly and kind of lame so this is probably the better option. 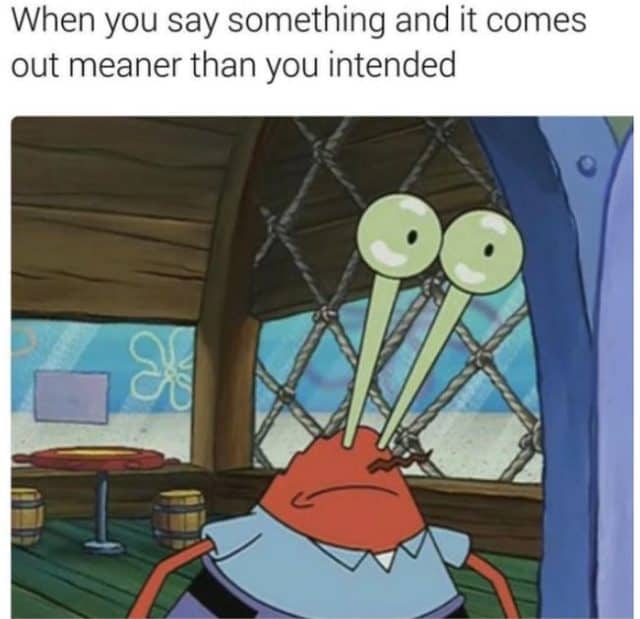 Oh yes, that awkward moment of silence that you wish came with a rewind button. We’ve all been there. 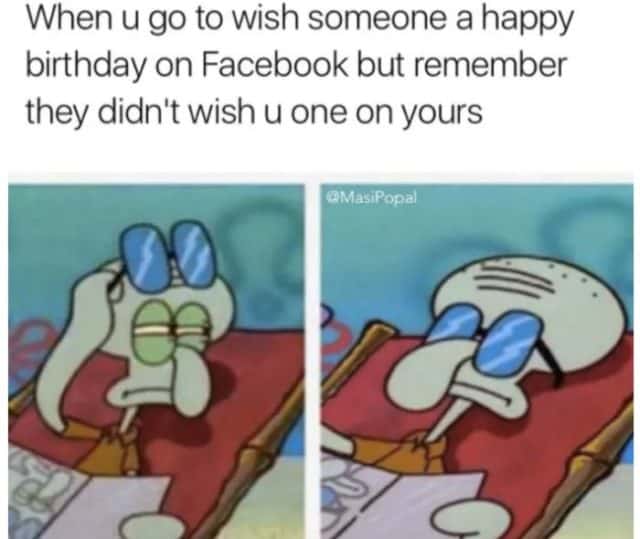 No such thing as being the bigger person anymore is there? Nope, that’s Gimme Era for you. 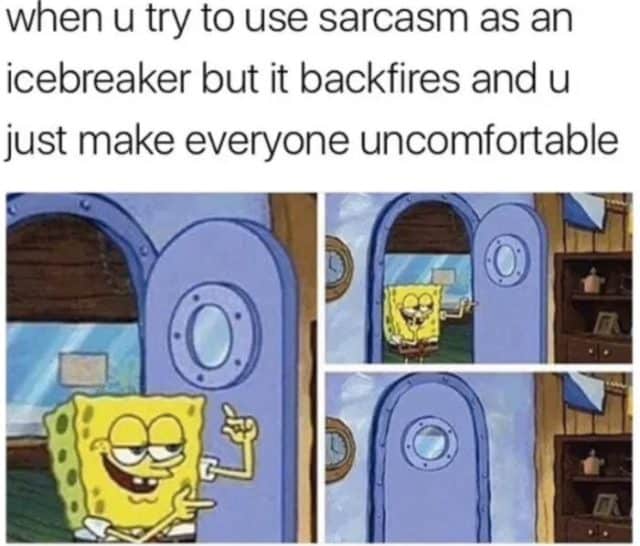 Yeah, this is usually when you should exit stage right and be grateful that there IS an exit. 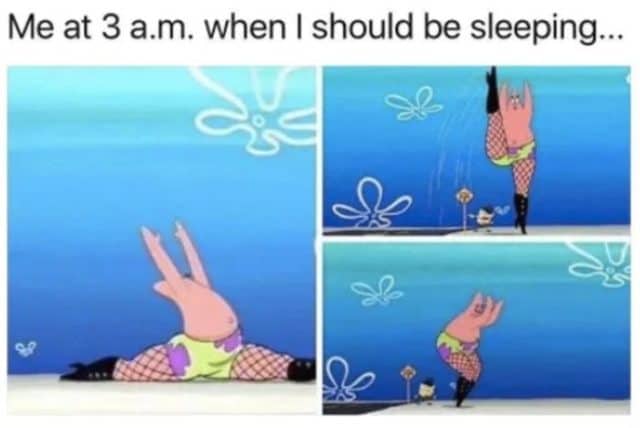 One could only hope that you were dreaming if this is what’s going on at that time in the morning. 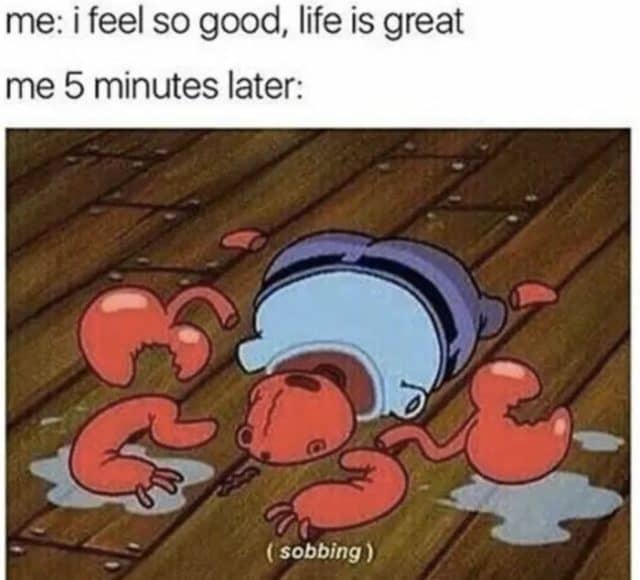 When you realize that one thing out of everything is out of place and that your life no longer has any meaning because of it. 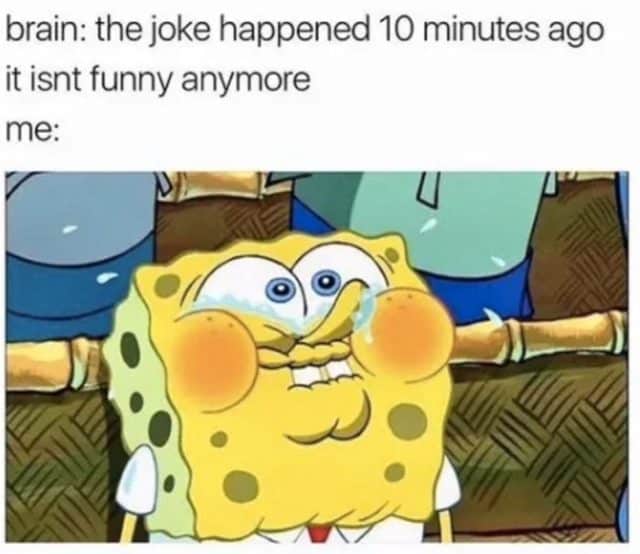 The delayed laugh reaction is kind of awkward and won’t win you many friends, most of the time. 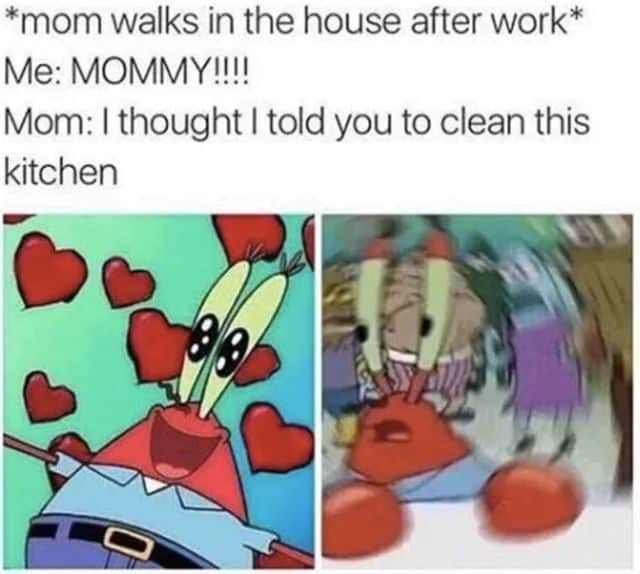 The way to many a parent’s heart is through deeds that are done when asked. Otherwise get ready for some serious disappointment. 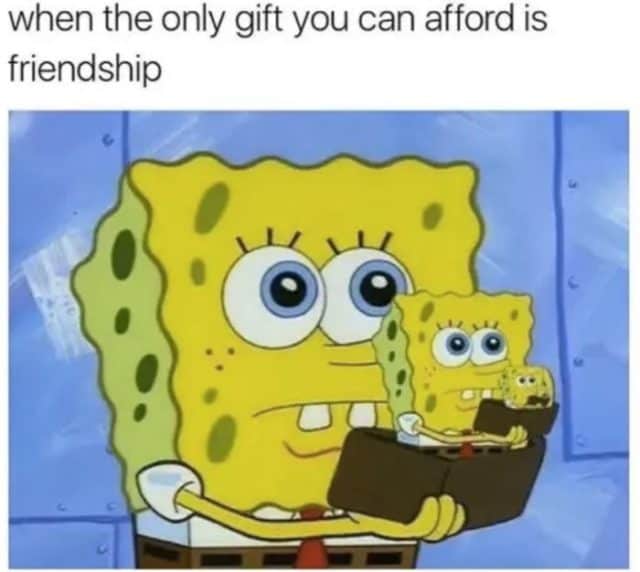