Home
Television
Quarantine and Chill: 5 Must-Stream Movies to Watch on the Criterion Channel in June 2020 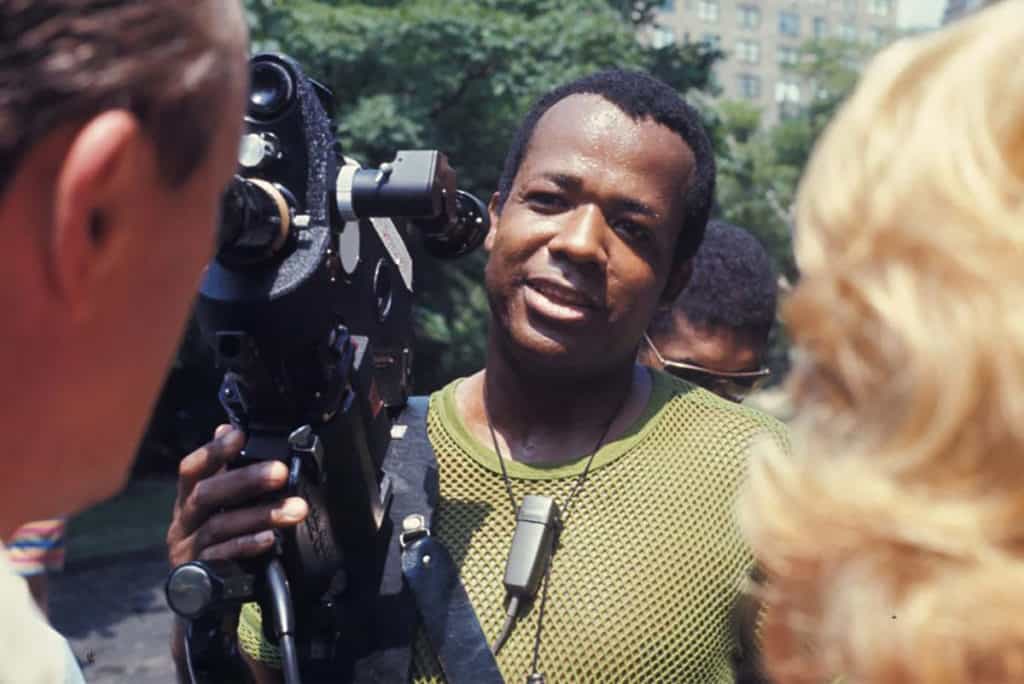 It’s getting harder and harder to stay indoors these days.Â  The country is erupting into civil unrest after merely the latest instance of police brutality and murder of an unarmed black suspect.Â  A pandemic is still raging across the world and so many people are now having to make the hard choice between keeping themselves and others safe from infection or standing up for their rights and pushing back against a corrupt, violent and increasingly fascist government.Â  And I can tell you from personal experience, the decision is an impossible one to make: with seemingly every choice being the wrong one in some capacity.

Thankfully, not everybody has to be (or, really, should be) a front-line protestor.Â  That’s not to say that they aren’t the most crucial role and the lifeblood of whatever change may come from this, but there are other roles to fill out.Â  Our brave men and women on the front lines of these protests need our support from the supplies lines and basecamps of our homes: amplifying the first-hand, pectoral and video accounts of the protests, signal-boosting, moral support and so very much more.

And burnout is going to be a real problem.Â  This last week has been a Hell of a year, and it’s only going to get worse from here.Â  You can’t be plugged in and fighting the good fight every last second of every day.Â  Sometimes you need to take 5 minutes (or 90) for a breather before diving back into the thick of things.Â  Sometimes you need to recharge your empathy with black and marginalized creative voices to remind yourself what else you are fighting for.Â  And, for my small part, I know a few things that can help you out in that regard. 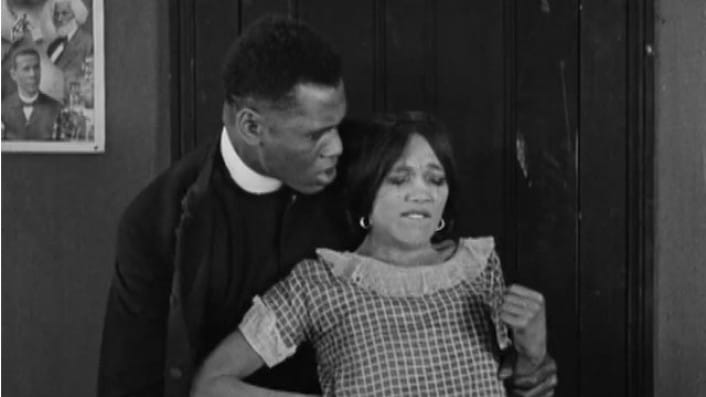 Body and Soul (1925) — To their eternal credit, those in charge of the Criterion Channel understand that representation matters, that art matters and that both are powerful sources of the empathy and understanding that seems to be missing from so many people these days.Â  As such, they have made a great many of their black-made films available for free to non-subscribers for the foreseeable future.Â  And black filmmakers have been there since the beginning of cinema, although due to racist censor boards, studios and distributors desperately few of these earliest examples of black filmmaking survive today (and that’s saying something, given that upwards of 90% of all films made before 1927 are already presumed lost).Â  But here on the Channel is one of the oldest-surviving films in this tradition.Â  Director Oscar Micheaux, whose film Within Our Gates (1920) actually is the oldest-surviving black-directed film, is a powerful critique of the priesthood and among the more compelling silent films available to us today. 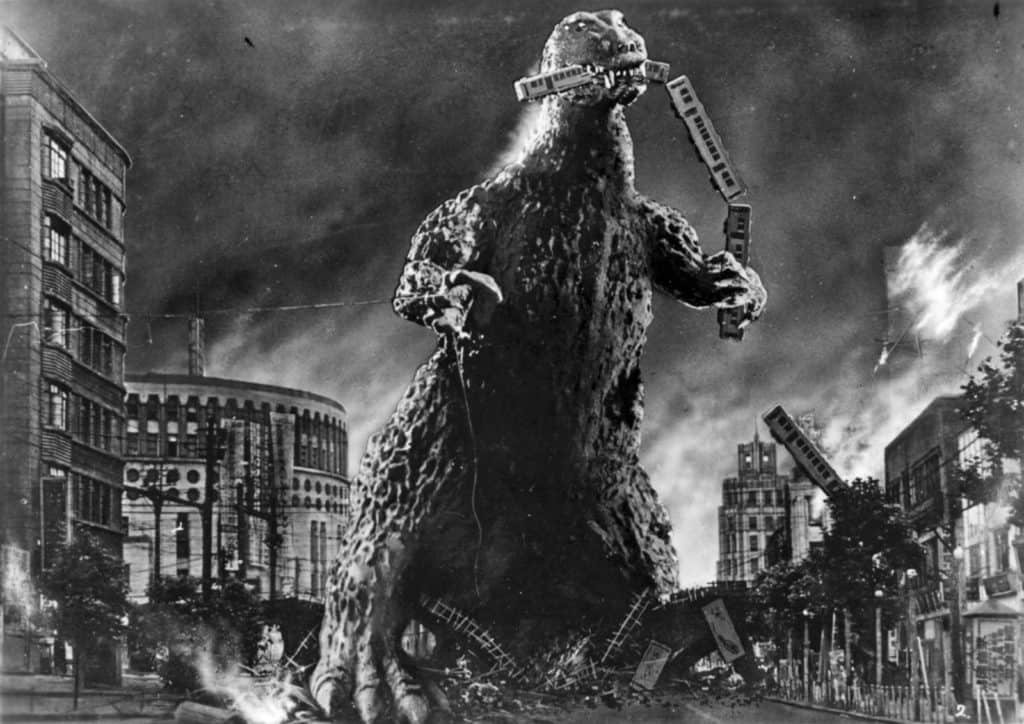 Godzilla (1954) — Like it or not, we’re still in the middle of a pandemic and, other than protesting, we should all be staying put for the time being.Â  And if you’ve already blown through massive franchises like The Marvel Cinematic Universe, Lone Wolf and Cub and Zatoichi the Blind Swordsman, maybe it’s about time that you go back to the granddaddy of all Japanese genre series.Â  Starting in 1954 with an apocalyptic portrait of a post-WWII Japan still reeling from atomic fallout, Godzilla became both a landmark of Japanese and World cinema as well as launched a far-reaching franchise that’s still going strong more than half a century after the fact.Â  Coinciding with their monster-sized Showa Era BluRay collection, the Criterion Collection has uploaded all of the early franchise entries for your viewing pleasure.Â  While nothing quite beats the original, Godzilla vs Gigan (1972) and the three-way Kaiju team-up Ghidorah, the Three-Headed Monster (1964) come satisfyingly close.Â  And with the number of other films in the collection still, these should keep you busy for a while between bouts of doom-scrolling on the internet. 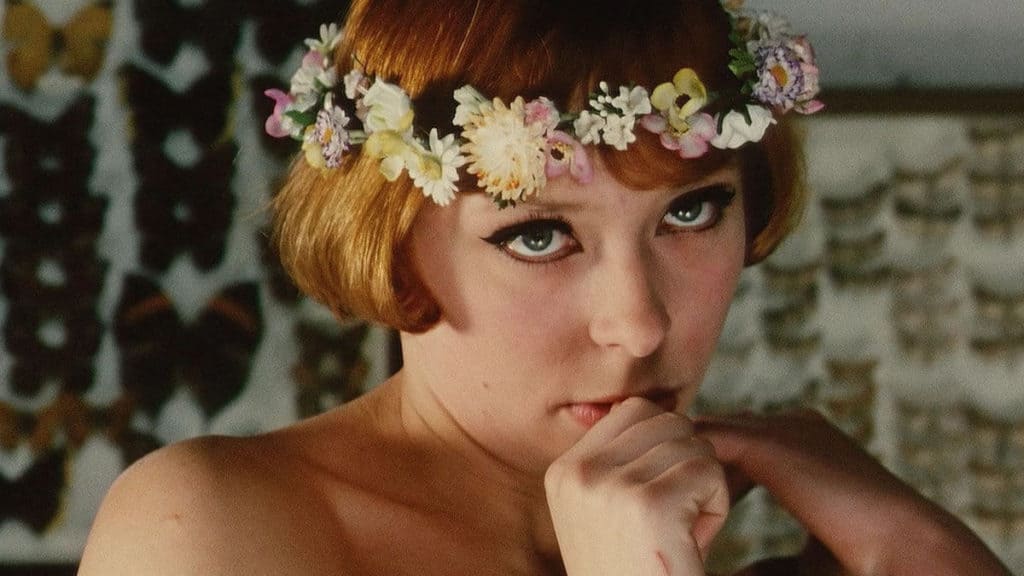 Daisies (1966) — One of the few pleasures that I’ve been able to afford myself in these dark days is the podcast It’s the Pictures That Got Small.Â  Coming from You Must Remember This host Karina Longworth, it’s perfect listening for the quarantine era: a podcast where her, her co-host and a guest choose a movie that they’ve perplexingly never seen before, watch it and talk about it (kind of like a stay-at-home movie club).Â  And while the first episode covering Cast Away (2000) — and featuring special guest director Rian Johnson (of Knives Out and The Last Jedi fame) is pretty great, the most interesting film they’ve covered so far is this Czech New Wave masterpiece about two misbehaving young women being obnoxious on dates, trashing fancy banquets and generally doing the opposite of what’s expected of them.Â  While it doesn’t sound far removed from the Jackass-styled comedies from today that I can’t stand in the slightest, it’s a much more fun, funny and all-in-all unexpected comedy than it sounds like on paper.Â  Definitely worth checking out for the cinephile looking for something off the beaten path. 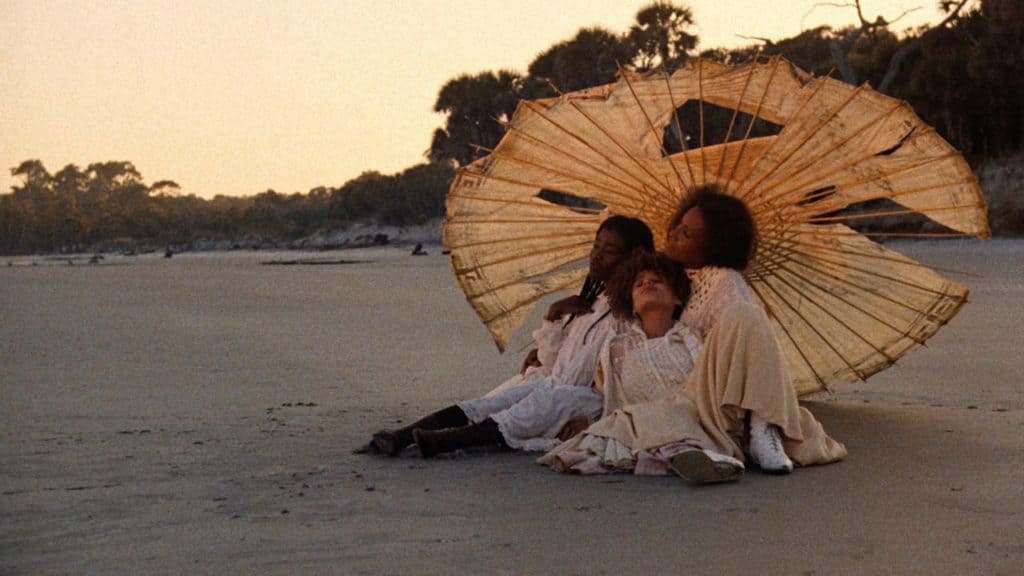 Daughters of the Dust (1991) — A few years back, #OscarsSoWhite took the Academy Awards (to say nothing of the film industry as a whole) to task for their lack of inclusion, let alone acknowledgement, of non-white voices in film.Â  And while it is demonstrably true that non-white filmmakers have been prejudicially shunted to the sidelines of the film industry, they have nevertheless made many of the medium’s best and most interesting films despite the uphill battle that they have been fighting for decades: movies like Within Our Gates (1920),Black Girl (1966), Â Killer of Sheep (1978), Do the Right Thing (1989), Down in the Delta (1998), Fruitvale Station (2013), Selma (2014), Get Out (2017) and more.Â  Often overlooked among some of the more mainstream offerings, though, is Daughters of the Dust, Julie Nash’s poetic portrait of Black womanhood in the early twentieth century.Â  Recently named as one of the best woman-directed films of all time by the BBC (coming in at #10 on their 2019 list).Â  It is a phenomenal reminder of the empathic power of film and what amazing things can be done when non-white voices are given an opportunity to tell their stories. 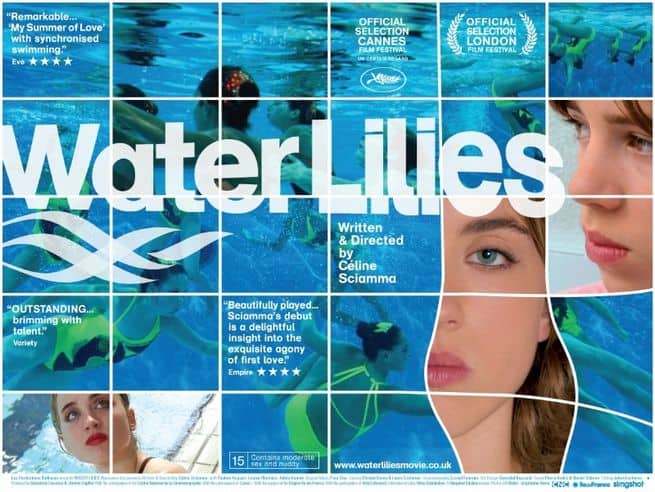 Water Lilies (2007) — Pride started with a riot.Â  People tend to forget that, but Stonewall was not some quite, toned-down affair.Â  It happened when a group of oppressed people finally had enough of police brutality against members of their community (not much of a shocker there when you consider cops’ behavior historically).Â  So it only seems fitting that these latest protests should fall during Pride Month.Â  And while the Criterion Channel has a great many offerings perfect for this time of the year, if you — like myself and many others — recently fell in love with Celine Sciamma after watching the transcendent Portrait of a Lady on Fire (2019), now streamable on Hulu, it might be time to explore some of her earlier and just-as-excellent works exploring LGBT experiences and coming of age while queer.Â  Although the excellent, and sometimes frustrating, Tomboy (2011) left last month and Girlhood (2014) remains as another possibility, Water Lilies is perhaps the best and most interestion Criterion offering of her’s at the moment.Â  And it seems a perfet entranceway into other Channel offerings like My Own Private Idaho (1991) and But I’m a Cheerleader (1999).