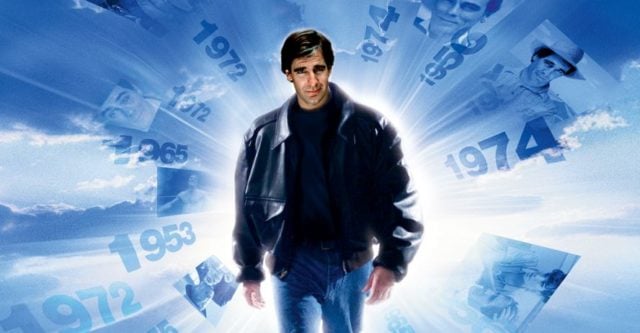 Quantum Leap was a sci-fi TV show in the late 80s and early 90s that was centered around a man named Sam who had come up with a way to perform limited time travel. Unfortunately, a plan to cut his funding causes him to make an experimental leap, with the result that he starts popping up in various times and various places as the various people living therein. Initially, it seemed as though Sam had no control over when and where he would show up next, but as the narrative progressed, the viewers learn a fair amount of information about the nature of the leaps as well as whether they were really as uncontrolled as they had seemed at first.

What Has Happened with Quantum Leap?

Regardless, Quantum Leap came to a conclusion in 1993 with a finale that saw Sam helping out his close friend Al by telling his wife Beth that Al was sure to return to her from being held prisoner, thus ensuring that the two would remain married in the future. Meanwhile, Sam made a choice to continue leaping through time so as to change things for the better, having learned some rather interesting things about exactly what was determining where he would end up each time. As a result, while it was a conclusion, it left plenty of room for a potential follow-up.

Unsurprisingly, there have been reports of a potential follow-up to Quantum Leap from time to time. For example, there was discussion of a potential TV movie for the franchise in 2002, which would have served as a backdoor pilot for a new TV show that would have been broadcast on what was then called the Sci-Fi Channel. However, that never materialized for whatever reason, meaning that it has been more than two decades since new material has been produced for the Quantum Leap franchise. With that said, it is interesting to note that there is now news that can be interpreted to mean that there is a non-zero chance of interested individuals seeing a Quantum Leap revival at some point in the future.

Will There Be a Revival of Quantum Leap?

What happened is that the creator Donald P. Bellisario has completed a script for a Quantum Leap movie. There is no telling what will happen with the scrip from this point forward, but since it exists, it is possible that someone will be interested in taking a chance on it. As a result, interested individuals might want to maintain an attitude of cautious optimism, meaning that they should hope for the best while knowing that nothing might happen.

As for whether the Quantum Leap movie will get made or not, that remains to be seen. It is true that Hollywood has shown a lot of interest in remakes and reboots in recent times because of its financial conservationism when backing expensive and time-consuming projects, but at the same time, there are a lot of proposed projects that never manage to make it out of the development process. There is no real way to tell what will help with the potential movie, particularly since the Quantum Leap project as a whole was such a product of its times, meaning that it might not fare so well when presented to a modern audience.