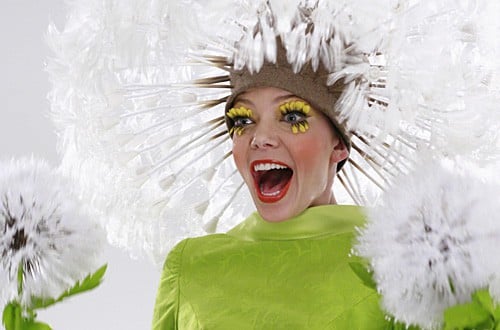 “During times of stress or anxiety, he liked to knit. Since the arrival of the dead girl who was not dead, he found the stockinette stitch relaxing.”

When we last left off on Pushing Daisies, Ned and Chuck had rekindled their love after solving her murder (with the assistance of her oblivious aunts). Let’s see how the story continues in the second episode, “Dummy.”

In this episode, we get a bit of a look at the effect that Ned’s gift has had on him throughout his life. For nineteen years, he has been forced to keep his secret, and it has led him to a life of loneliness and solitude. In fact, he has never at all felt the need for any form of connection since the death of his mother until the moment that Chuck re-entered his world. At the same time, Chuck has trouble adjusting to her new life without her aunts, and neither Olive nor Emerson are entirely happy about Chuck’s current living situation.

A new investigation comes up for Emerson, and he enlists Ned’s help. Unfortunately for the private investigator, Ned and Chuck both insist that she come along. It’s obvious that the trio has some kinks to work out after Chuck wastes almost all of the minute that they get with the latest victim. Through the course of the investigation, though, we see that Chuck really can bring things to the table that can help, and it’s easy to see how competent this group can be if a few issues are worked out. The investigation also serves to show the incredibly unique sense of humor for which Pushing Daisies is now well-known — a humor that is somewhat dark while also extremely quirky.

One specific thing that I’d like to mention is that this episode features my absolute favorite scene from the entire run of Pushing Daisies. Knowing Kristin Chenoweth’s absolutely killer singing skills, the writing staff occasionally allows for a musical moment on the show, and we’re treated to the first of these early in the show’s run with Olive’s performance of “Hopelessly Devoted to You.” One could potentially argue that these moments are unnecessary and take viewers out of the action, I think that the (few) musical performances on Pushing Daisies are one of many, many things that add to the show’s quirkiness that has allowed it to be so well-loved since the premiere.

Relationships continue to be extremely important to Pushing Daisies, and we get the slightest bit of the start of a friendship between Olive and Emerson due to their distaste for Chuck. The budding romance between Ned and Chuck is just as complex and intriguing as we would expect after the setup from the pilot, and it’s interesting to think about where this relationship can possibly go from here when you consider the limits to their interaction. Aside from the relationships, though, the characters themselves are incredibly interesting, and the character depth that we’ve already witnessed is a real testament to the quality of the writing.

Visually, Pushing Daisies continues to stand out from everything else that’s ever been on television. While the first episode of the show set up the premise and showed that “case-of-the-week”/procedural elements will be very important to the series, “Dummy” allows each of the show’s separate elements to be executed perfectly in one of the its absolute best episodes.

Are you following along with Pushing Daisies? What do you think about the show? Let us know below! 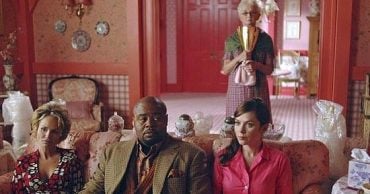 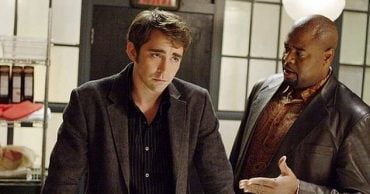 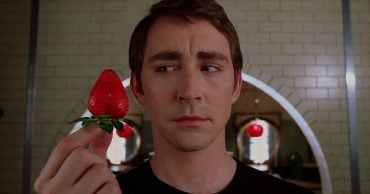 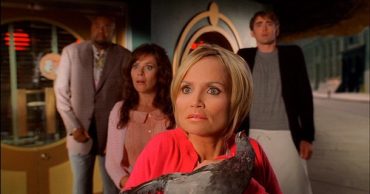 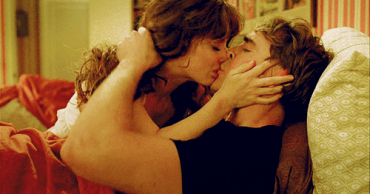