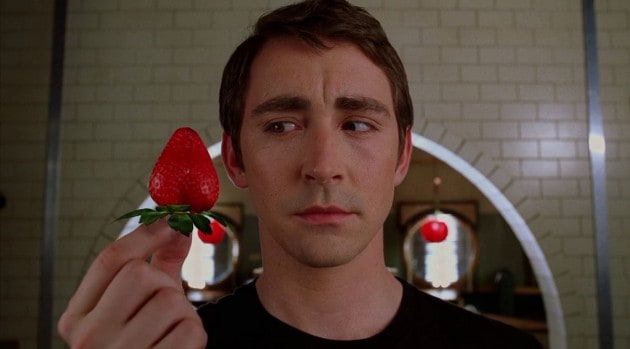 Over the course of the next few months, many of us at TVOvermind will be participating in our summer rewatch project and reviewing some of our favorite series of all-time that have left a major stamp on television and pop culture in general. Jasef Wisener will be taking a look back at “Pushing Daisies,” which ran from 2007-2009 on ABC.

“You can’t just touch someone’s life and be done with it.”
“Yes I can. That’s how I roll.”

Pushing Daisies. I don’t know that we’ll ever get to a point in television history in which this won’t be included in the lists of shows cancelled too soon. A casualty of the 2007 Writers Guild of America Strike and network mismanagement, Pushing Daisies was the brainchild of showrunner Bryan Fuller, the mastermind behind Wonderfalls, Dead Like Me, and (perhaps the greatest television show to ever exist) Hannibal. Even for those that have never seen the show, Pushing Daisies is incredibly well-known for its color palette, its quirky sense of humor, and the pure charm of the cast, led by Lee Pace as Ned the Piemaker. Described as a “forensic fairy tale,” Pushing Daisies received critical acclaim from the get-go, beginning with the show’s pilot, “Pie-lette.”

The series opens by immediately establishing the central focus for all of the events that take place throughout the series: Young Ned realizes that he can touch the dead and bring them back to life. As wonderful as this gift is, it unfortunately has the consequence that Ned cannot touch anything that he reanimates or it will become dead again for good. In addition, the dead can only be brought back to life for under one minute before the world takes away another to reestablish balance. “One touch life, second touch death, forever.”

In the present day, Ned is the Piemaker, living a quiet life at The Pie Hole, his restaurant. The only person that knows his secret is his private investigator friend Emerson Cod (Chi McBride), and he keeps his gift a secret from his infatuated waitress, Olive Snook (Kristin Chenoweth). To ensure his silence, Emerson uses Ned occasionally in order to help him solve previously unsolvable murders.

The event that changes everything for Ned is the news of theÂ murder of his childhood sweetheart, Charlotte “Chuck” Charles (Anna Friel). Emerson investigates the death, and Ned eagerly goes along with him to find out what he can from the deceased Chuck. Upon reawakening the woman, though, Ned realizes that he can’t let her die again. Ned manages to get Chuck out of her situation, but the two realize that she can never tell her aunts, Lily (Swoosie Kurtz) and Vivian (Ellen Green), that she is alive. Chuck moves in with Ned, and the two quickly fall in love again. Unfortunately, though, they are forced to live with the special conditions that they can never touch each other. Over the course of the episode, Ned, Chuck, and Emerson decide to try and solve her murder in order to collect the reward.

Pushing Daisies is one of the most unique television shows that there has ever been. The relationships between every single one of the characters is incredibly exciting to unfold, and the writing (with its use of double entendre and wordplay) fits perfectly in the world that Fuller creates. The visual style of the show is absolutely iconic, and you could easily picture almost any scene as being a page in a children’s storybook. The show never had a huge audience while it was on the air, but Pushing Daisies has lived in the hearts of fans for years and will continue to gain even more in the years to come.

If you’ve never watched Pushing Daisies, or even if you have, I really encourage you to watch along with me this summer! Have you ever seen the show? What do you think? Let me know your thoughts down below, and feel free to tweet me @JasefWisener if you’re interested in talking about it! 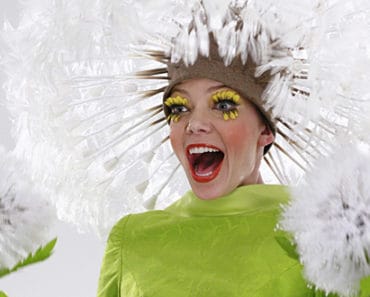 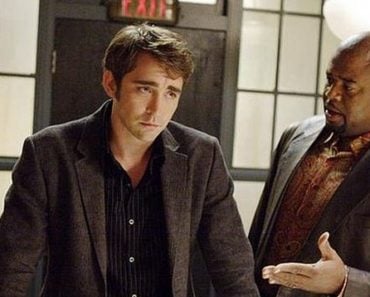 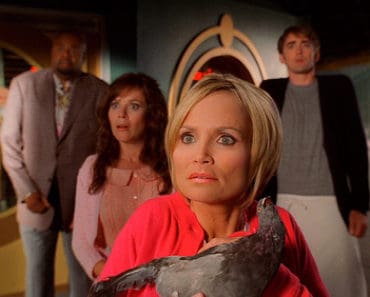 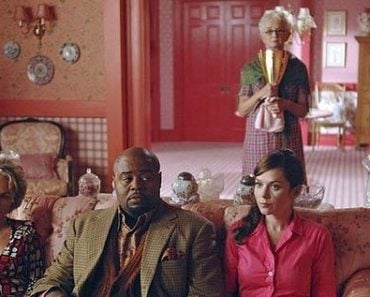