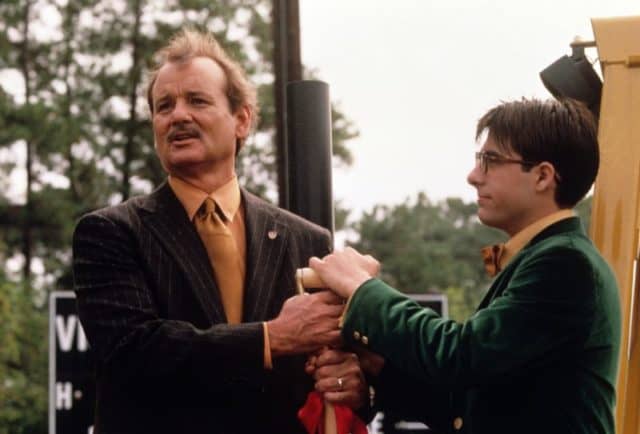 I’ve gone on record in saying that one of if not my favorite Bill Murray characters in the history of film is Herman Blume in the movie Rushmore.   It’s almost hard to describe the guy but I’ll do the best I can.  He’s a lonely, miserable millionaire who can’t stand his sons, hates his wife, and feels he has zero purpose in life whatsoever.   But he’s likable.  Not only that he’s extremely bright but its as if he just doesn’t care, probably because he doesn’t.

The lines that Blume spits out in this movie are legendary but if you want real proof of how awesome he is, check out his speech to the student body at Rushmore below:

You guys have it real easy.  I never had it like this where I grew up. But I send my kids here.  Because the fact is, you go to one of the best schools in the country, Rushmore.  Now for some of you, it doesn’t matter.  You were born rich and you are going to stay rich.  But here’s my advice to the rest of you.  Take dead aim on the rich boys.  Get them in the crosshairs, and take them down.  Just remember, they can buy anything, but they can’t buy backbone.  Don’t let them forget that.  Thank you.

And if you need more proof of his greatness, just look at his bathing suit. 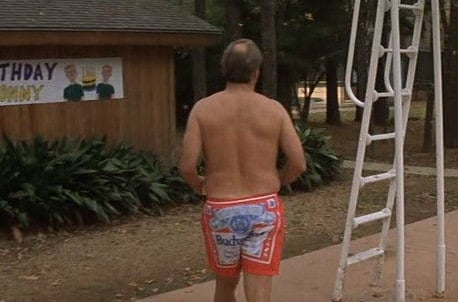