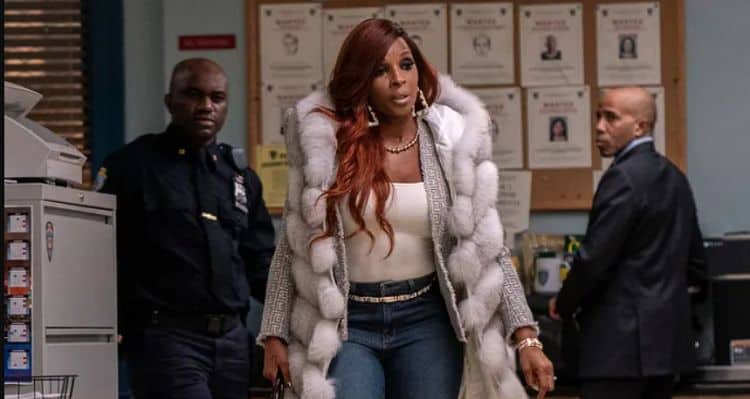 In Power Book II: Ghost Season 2, Episode 2, Tariq acquires a whole new set of problems on top of the ones he already has. After officially, severing ties with his mom who is in witness protection, his grandmother loses custody of Yasmin after getting arrested for driving under the influence. The murder investigation to solve Professor Reynold’s murder is heating up and Tasha meets up with a blast from the past. On Power Book II: Ghost Season 2, Episode 3, Tariq is trying to figure out a way to get custody of Yasmin. His lawyer told him that he would need someone with power and influence so Tariq reaches out to Councilman Rashid Tate.  Councilman Tate gets Tariq a meeting with Child Social Services but in exchange, he has to get dirt on Congressman Sweeny (Brayden’s uncle).

Monet and Cane meet up with Tariq to inform him that they’ve secured a new plug for their operation. Monet wants Cane and Tariq to squash their beef for good not knowing they did when Tariq killed Professor Reynolds. Cane attends a wild party thrown by Mecca (the new plug and Moneht’s ex lover). Mecca wants to get to Kane a little more and he wants his protege to do the same. While bonding, Kane admits that he doesn’t like how Monet shifted the family business to run drugs through Tariq who he calls “Urkel”. Mecca inquires about Tariq but Cane is hesitant to go into detail. Mecca uses reverse psychology and tells Cane that if he doesn’t trust him he could leave now. Mecca’s offering an opportunity to teach Cane how to control Tariq since he doesn’t trust him. Cane ends up spilling the beans and Mecca comes up with a plan to help control Tariq. Cane’s need for control is going to end up having a negative impact on him in the long run. Tariq meets with a social worker to talk about obtaining custody of Yasmin. The social worker, let’s Tariq knows that it will take more than money and influence to properly raise a child.

Detective Whitman brings Zeke in for questioning so that he can challenge Carrie’s alibi. Zeke lies about being with Carrie the night of Professor Reynold’s murder. Whitman took Zeke’s phone and saw that Carrie was repeatedly calling. The detective uses manipulative tactics to hold Zeke at the station, even preventing him from going to practice and calling his aunt Monet. Meanwhile, Tariq and Brayden met up with Cane to pick up the product. Mecca was secretly trailing behind them and observed the whole drop from afar. Brayden came up with a genius system to distribute drugs that would make them invisible. He had bricks in the wall at school replaced with 3D bricks which were identical. He placed the drugs in there and created a barcode system that customers could scan with their phones and get the drugs they wanted. This process would eliminate face-to-face contact.

Diana visits her father in prison after Monet gets fed up with her asking about him. Diana expresses her concerns over allowing Cane back in but her dad informs her that he was behind that decision.  He also reminds Diana that Cane is family and family sticks together right or wrong. Diana visits Tariq to make sure he’s going to help her get a meeting with his lawyer.  Diana is trying to get her father out of jail and she doesn’t want Monet to know about it. Lauren is tired of Tariq’s wishy washyness. She doesn’t really understand his lifestyle and gets offended at the fact that he’s always busy. Tariq takes Lauren with him to go see his sister at a supervised visit at Child Social Services so that she can see why he has been so busy.  Lauren loves the fact that Tariq takes good care of his sister and to show him just how much she likes him she finally gives him some. Yes, Tariq and Lauren finally have an intimate moment.

Zeke is still being questioned by Detective Whitman at the police station. Desperate to get out of the station, he tells the detective to check his wallet and retrieve his PB card that was given to him by Detective Ramirez. Zeke doesn’t know that Cane killed, Detective Ramirez and he has been missing for weeks. Detective Whitman starts questioning Zeke about Detective Ramirez, but fortunately, Monet walks in and grabs him. Zeke is livid. Monet’s business is starting to affect him and his future. Monet promises Zeke that she’s going to make things right. Cane pays Tariq a visit to campus angry about the events that have transpired. Cane threatens Tariq with going down for both Detective Ramirez and Professor Reynolds bodies if he doesn’t fix things. 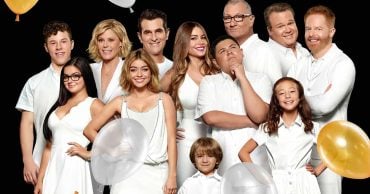 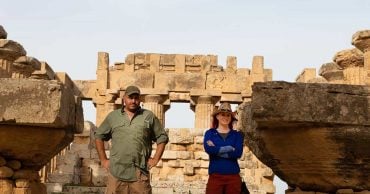 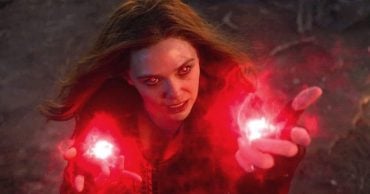 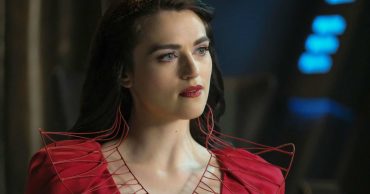 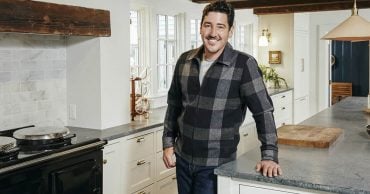 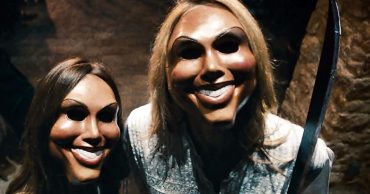