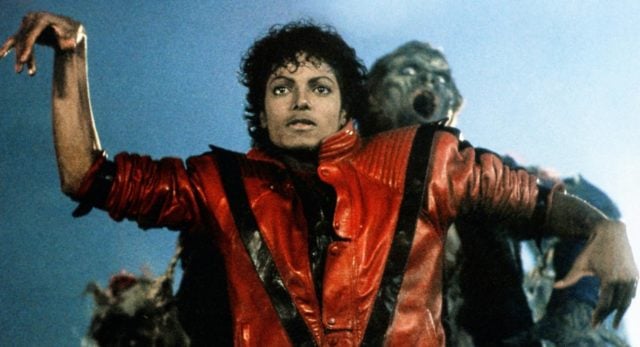 Synthpop is a music with a sound all its own until it borrows from another source. While it has its own charm a lot of those that remember the original thriller might still prefer the version that Michael Jackson came up with so long ago. As far as Halloween goes it’s definitely a winner since it’s perfect for the holiday and it works on many levels that people enjoy. But the original is still the one that people tend to remember the most and cling to. Plus, you can’t beat Vincent Price’s iconic voice, it just won’t happen.

In a way this clip seems to hearken back to the late 80’s, early 90’s when it comes to the feel of it. The animation isn’t bad but it definitely looks like something that was made popular in the 90’s. Of course the graphics are obviously supposed to look a little outdated to pay homage to the original. Still, when the narration comes in I can’t help but cringe since Vincent Price actually made the hairs on your arms and neck stand up with the pitch and timbre of his voice. This narrator is more on par with the music, the tempo of the narration keeping up with the song instead of vice versa.

That’s definitely one thing that I miss about the old days and the old ways. Things were meant to harmonize, not so much conform to one another. The act of making something work by meeting in the middle is still a possibility in any project and it can work, but more often than not now it seems like things are made to conform to one another and unfortunately that doesn’t feel like much of a compromise. If anything it feels like one person’s will being imposed upon another.

But in terms of this clip the original is still the best hands down. The clip isn’t horrible by any means but it just doesn’t invoke the same kind of terror that Michael Jackson’s Thriller did so long ago. Plus, despite being slightly cheesy and a little campy there was some element of thrill within the video that made you jump just a little bit. I can still recall being a kid and being completely creeped out when Jackson started turning into the werewolf, cat, whatever it was. The image of him with the yellow eyes and the teeth was enough to scare the living heck out of me as a kid, and that was only a short sequence in the video.

Of course that was the whole idea of the video in the first place was to give everyone a good scare and to entertain them at the same time. Too many people these days don’t remember what a genuine scare looks like since they’re looking for the next big horror flick with outrageous shock value. Back in the day horror might have been a lot more low-tech but it was a lot more surprising and horrifying on the big screen. 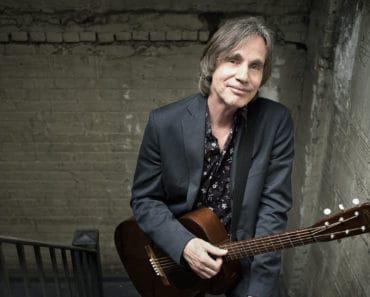 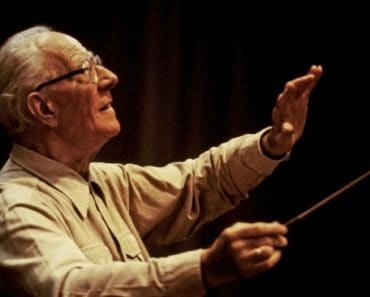 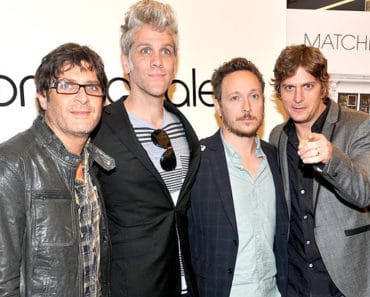 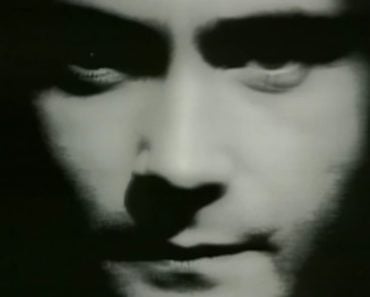