If you’re wondering if you read that right, you did. As weird as it may seem, Pitbull is going on tour with Tony Robbins in 2019. During his recent interview at the Billboard Latin Music Conference, Star Q & A in Las Vegas, he talked about his extreme enthusiasm for motivational speaking, which he intends to incorporate into his 2019 tour, as well as speaking about his music and going off the grid.
Pitbull, aka Armando Christian Perez, who is also known as Mr Worldwide, is an American rapper. His first mainstream performance was back in 2002 on Lil Jon’s album and in 2004 he released his own debut album. Since then he’s made quite a splash in the rap genre, specifically with the international hit “I Know You Want Me”.

The rapper who is now considered to be iconic, talked about approaching a back-to-basis concept when it comes to his music. In addition, he talked about his passion for inspiring fans who come to see him in concert announcing that he would be going on tour with his childhood hero, none other than Tony Robbins. This will be of what he is calling his motivational tour, which he is planning for 2019.
Pitbull claimed his mother’s hero-worshiping of Robbins when he was around ten years old is what led to his looking up to the motivational speaker himself. Once he became a recording, Mr Worldwide not only got to meet Robbins, but also became friends with the legendary performer who is known for his self-help books and infomercials.

The two have became so close that in 2016, Robbins accompanied Mr Worldwide when Hollywood honored him with his own Walk of Fame Star. Robbins even spoke for him during the ceremony, saying Pitbull’s rise in music actually meant something, that with the law of averages, his life could have taken a very different route had he not gotten involved in music. He went on to further explain that Pitbull had so much love for people that he never would have hurt anyone, but that his decision to quit selling drugs was one of the most important decisions he’d ever made. In addition, Robbins also referred to Pitbull’s ability to “light people up” with something that was way more powerful than drugs: his soul, his heart, and his music.

Even though it may sound strange, Pitbull is wanting to put together a tour in 2019 with his goal being to help motivate worldwide audiences. Additionally, he also says his new music will be released like it was n the days before internet, wanting a back-to-basics philosophy to shine through in order to get fans motivated.

As a matter of fact, he even went as far as to tell his business partners to not take his new tracks to music platforms, such as Spotify, wanting his fans to discover it the old fashioned way. Pitbull says he wants to embrace a more independent approach, wanting to directly connect with business partners who have been bypassing more traditional methods.

In closing, Pitbull says he wants to be a revolutionary, waking everyone else up while bringing them all together. It’s definitely going to be an interesting tour, which actually sounds like a win-win situation. Not only are fans going to get to here some awesome music that demands you don’t stand still, but also they’re going to get a motivational prompt to do something else once they start moving. Who’s up for it? 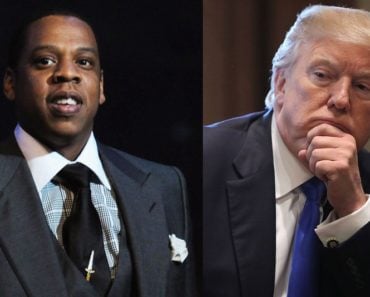 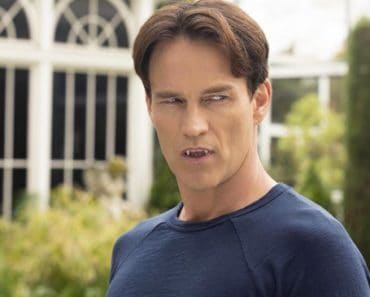 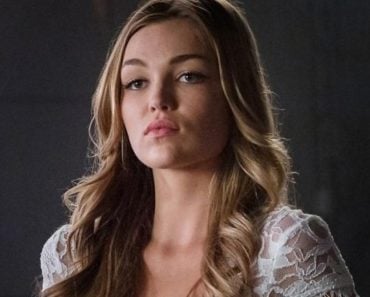 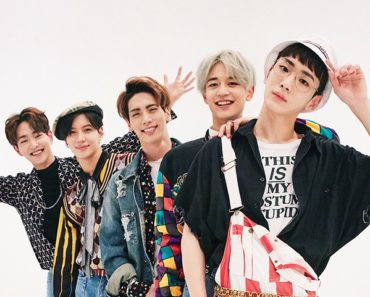 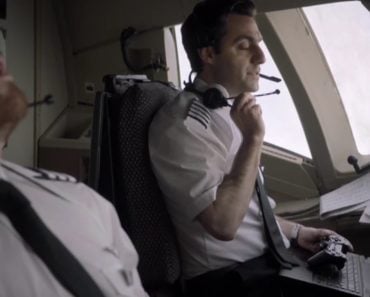