It has been announced that Pink is the performer who has been chosen to perform the national anthem at Super Bowl LII, which will be held on February 4 in Minneapolis, MN. She is the latest in a long line of famous performers who have been called upon to perform the national anthem for such occasions, with examples ranging from Lady Gaga and Idina Menzel to the memorable performance of Whitney Houston for Super Bowl XXV. Regardless, it is interesting to note that a lot of people are switching something out of the ordinary for this particular performance of the national anthem for the simple reason that Pink has something of a reputation for out of the ordinary performances.

Speaking of which, it is perhaps unsurprising that Pink is in a very active part of her career at the moment. After all, she has just released her seventh album called Beautiful Trauma in October of 2017, which has managed to secure a rather positive response so far. For proof, look no further than the fact that her first single from the album “What About Us” has managed to secure the top spot on the Adult Pop Song chart. This is particularly remarkable because it is the ninth song from Pink to manage that feat, which has put her just ahead of Katy Perry. For context, this makes her the female solo performer with the most number ones on said chart as well as the one with the second most number ones when counting all of the acts included for the chart. Combined with the fact that Pink is also active with other projects at the moment such as an upcoming collaboration with Eminem on a song for his ninth album, which is expected to see release sometime in the not so distant future.

Who Is Doing the Half-Time Show?

However, what might be more interesting is that this will not be his first time performing the half-time show at the Super Bowl. In fact, a lot of people should have at least a vague recollection of 2004, which resulted in a huge uproar at the time because a performance between Justin Timberlake and Janet Jackson resulted in a serious wardrobe malfunction. Something that actually resulted in the changing of broadcasting standards for the purpose of preventing similar incidents from being shown on the TV screen in the future. Regardless, the combination of Pink performing the national anthem and Justin Timberlake performing the half-time show makes it sound as though Super Bowl LII will be a solid one performance-wise. 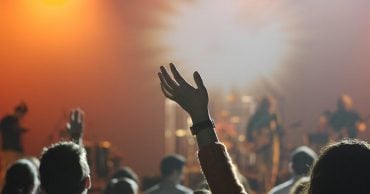 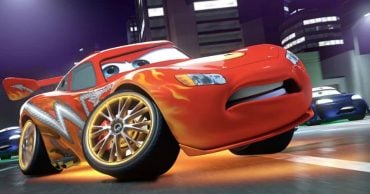 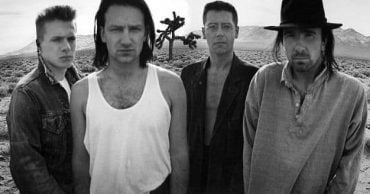 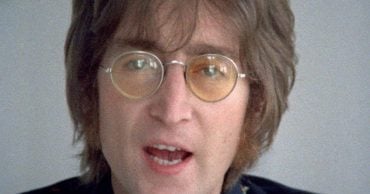 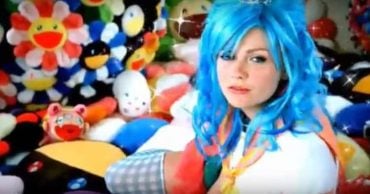 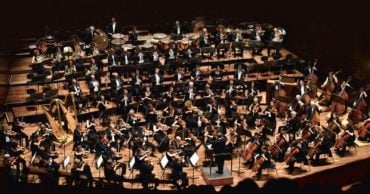