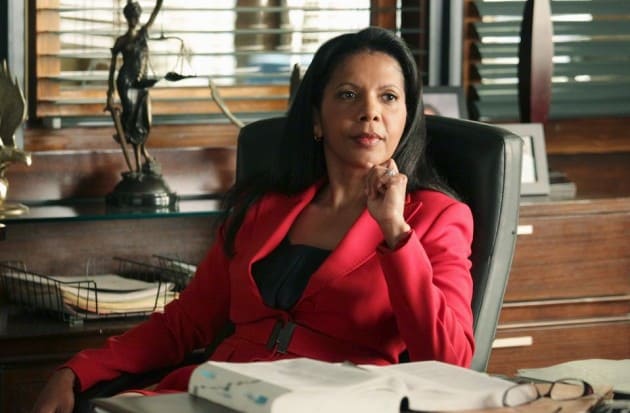 While both Stana Katic and Nathan Fillion will be back for Castle‘s upcoming eighth season, one key member of the show’s cast will not be returning with them. Penny Johnson Jerald, who joined the ABC series back in Season 4 as Captain Victoria Gates, will no longer be on Castle when it returns for Season 8 this fall.

Jerald first shared the news herself on Twitter late on Friday night. ABC later confirmed her exit from Castle.

“To my Castle fans around the world, as of late yesterday I am surprised and saddened to learn that I will no longer be a part of the Castle family,” Jerald wrote on Twitter. “Thank you all for your support and love. Hugs from PJJ.”

To my Castle fans around the world, as of late yesterday I am surprised and saddened to learn that I will no (cont) http://t.co/ShjcoiU61Z

With new showrunners Terrance Paul Winter and Alexi Hawley taking over for David Amann in Season 8, some media outlets are reporting that Jerald’s exit is part of one of the new directions the duo is hoping to take the show in. Perhaps Gates’ absence next season will have something to do with Beckett scoring incredibly well on her captain’s exam. We’ll have to wait and see.

As previously mentioned, Jerald joined Castle back during the show’s fourth season. Her previous TV credits include NCIS, October Road, The 4400, and 24, on which she played the infamous and constantly scheming First Lady Sherry Palmer.

Castle fans, are you upset about Jerald’s exit? How do you think the show will be without her next season? 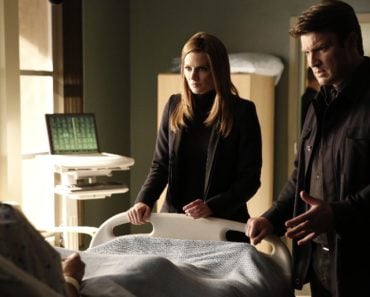 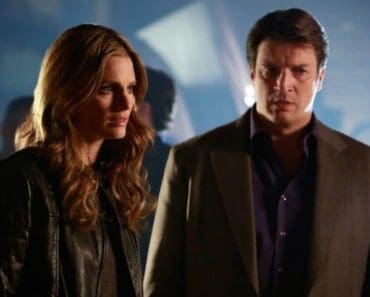 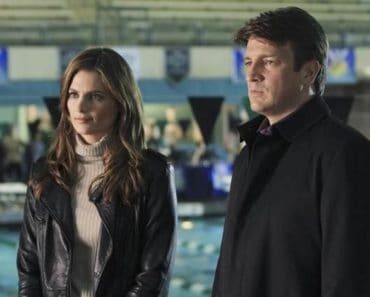 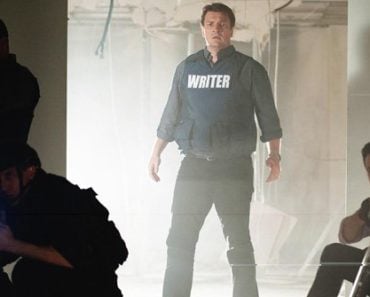 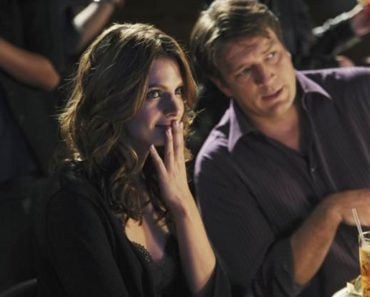