Fans and audiences everywhere will get to experience Al Pacino like they have never seen him before. His next feature film, entitled “Paterno” lets viewers deeper into the story that took the college football world by storm. The film is being released by HBO, and is set to be available for streaming come spring of 2018. In case you aren’t familiar with the story that surround Joe Paterno, we will give you an inside scoop to the stunning scandal that swept the nation back in 2011.

Joe Paterno was a well renowned athletic director and subsequent head coach for Penn State University from 1966 to 2011. He began as the assistant coach for the same college football team, where he held that position from 1950 to 1965. During his reign as head coach, Penn State won national championships twice, won the Big Ten championships three times, and also won several Bowls as well. This, of course, also led to several different awards and honors bestowed upon the team as well as Paterno himself.

Although the scandal that the movie surrounds did not involve Paterno directly, it still caused much controversy in the college football and sports realm. The scandal began in November of 2011, when the former defensive coordinator for Penn State, Jerry Sandusky, was arrested for 52 different child sex abuse charges and accusations that ranged from times between 1994 to 2009. During this time, it was also released that a graduate assistant at the time, named Mike McQueary, had actually told Paterno in 2002 about incidents that were happening.

During this time, according to law in Pennsylvania, anyone who hears or has any knowledge about sexual abuse, even suspected, must report it to a superior supervisor or to authorities. Allegedly, Paterno did not report the suspected conduct that he heard from McQueary at the time, and he did not complete his moral requirement that he was supposed to uphold. Consequently, on November 9th of 2011, Joe Paterno publicly announced his retirement from Penn State as the head coach, amidst the scandal that was unfolding. The Board of Trustees immediately terminated his contract with the team just hours later. It was also revealed in November of 2011 that Paterno was suffering from a treatable form of lung cancer. He, unfortunately, passed away just two months later from complications with treatment in January of 2012.

From the look of the teaser trailer that has just been released, we are looking at an amazing bio-pic that clearly shows us the controversial scandal that unfolded just years ago. With all of the sex scandal and harassment stories that we have heard surface over the past few months in our world today, it will give audiences everywhere a good light into how this type of behavior is clearly happening every day in the most obvious of places, and it needs to be stopped. We can only hope that Al Pacino delivers in this iconic role as the college football coach that affected the lives of so many individuals during his time on the sidelines. 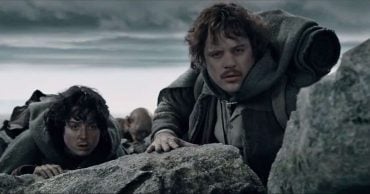 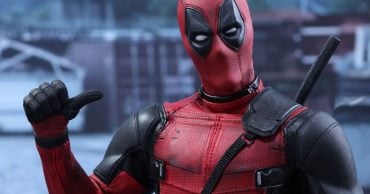 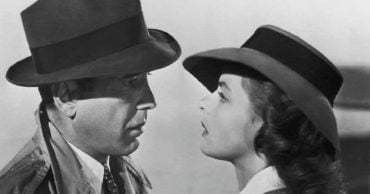 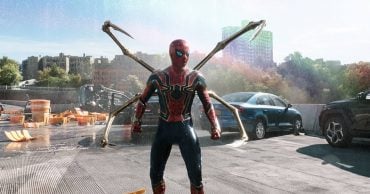 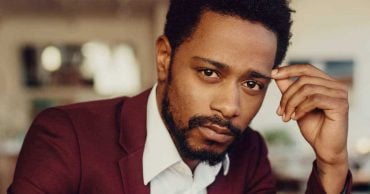 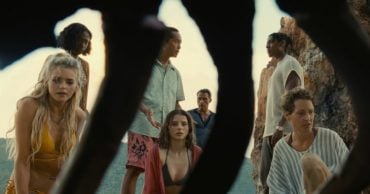