The parks department is putting together a time capsule to bury so that future residents of the city can see what life was like in the past. This sounds like a job for…Leslie Knope!

There have been countless hilarious cold opens for the show, but this may have been one of the best. Leslie reciting the former town slogans was great. From “the Paris of America” to “the Akron of southwest Indiana” to “it’s safe to be here now,” they just got funnier as they went along. I especially liked that at one point, Pawnee’s slogan was “the birthplace of Julia Roberts,” which was a lie resulting in a lawsuit from the actress. This led to their next slogan, “home of the Julia Roberts lawsuit.”

The main storyline had Kelly Larson (guest star Will Forte) demanding that the Twilight books be put into the time capsule. She declines, and he begins his pleading by telling her the life story of Stephanie Meyer, followed by explaining the film shot for shot. Leslie still says no, so he handcuffs himself to the chair in her office. I’m admittedly not a huge fan of Forte, and I really felt that the episode was chained down the second he locked himself up to that chair. It was funny at first, but then it just seemed a bit forced. Still, there were some laughs to be found there. Tom, hurt over his breakup with Wendy, reads Twilight and is enthralled, coming in to work the next day raring to talk to Kelly about it.

The other storyline this week had Andy turning to Chris for relationship advice. Andy bonds with Eduardo over their mutual love for Dave Matthews Band and decide to jam together. The two men becoming friends made April angry (“what’s the point of having you around?” she asked her boyfriend) and she broke up with him and he returned to Venezuela.

When Leslie realizes that Kelly is doing this for his daughter, she tries to find a way to justify putting the book in the capsule. Her idea? A public forum, something that is always funny in Pawnee. Once Kelly was out of the chair and the episode moved to this forum, things picked back up. One citizen argued that the book was too Christian, another said it was not Christian enough. A third citizen was just scared to die. After first entertaining the idea of multiple capsules, Leslie finally comes up with a solution and buries a video recording of the public forum. This was inspired by Ben’s comment: “I’ve been to a lot of towns; usually people don’t care about anything. They’re weirdos, but they care.” Even in the midst of a crazy room of people who can’t agree on anything, the heart of the show shines through.

Though it was the weakest episode of the season, a pretty good episode of Parks and Recreation is better than a very good episode of most other shows. There definitely wasn’t enough Ron for my liking, but next week’s episode is titled “Ron and Tammy: Part 2.” From the title alone, it sounds like it’ll be another great one. I can’t wait. Grade: B

More funny moments:
The thought of Jerry as Tinkerbell.
The 4 Horsemeals of the Eggporcalypse.
Andy not being able to figure out who his boss is.
Chris: “The human foot is the ultimate technology.”
Every single time Chris says “literally,” it is very awesome.
Andy: “I’m nice. I’m in a band. That’s it.”
Ron: “We don’t negotiate with weirdos.”
April would listen to The Smiths.
Townswoman on Twilight: “Girls quivering, boys staring deep into girls eyes as they quiver. It’s pro-quivering!” 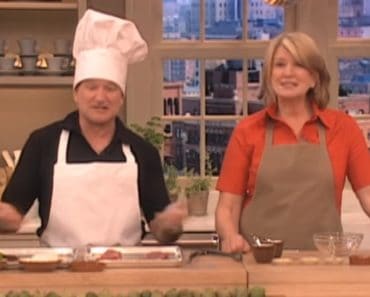 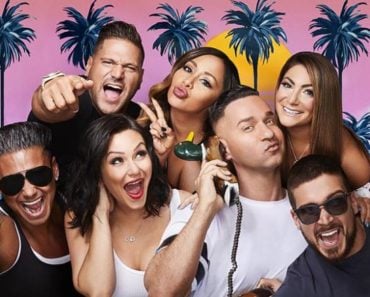 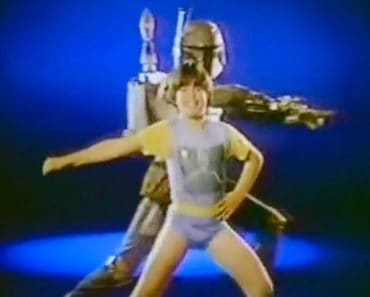 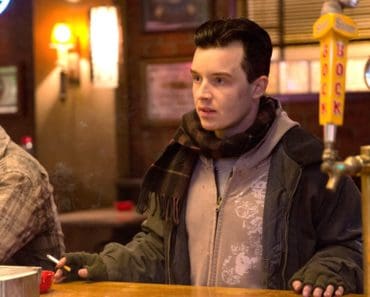 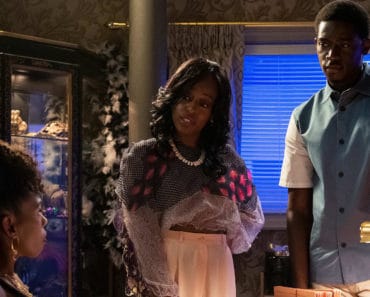 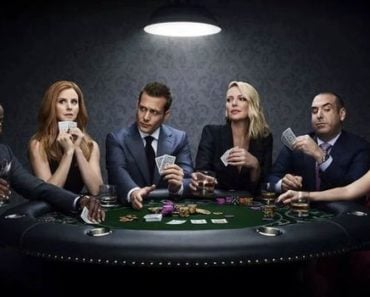