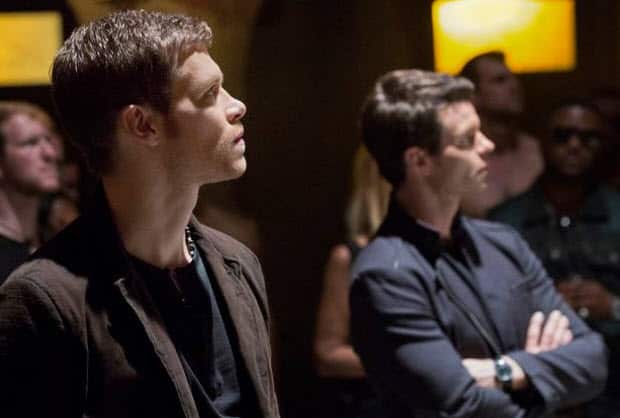 It was another exciting and shocking episode with my favorite dysfunctional family of vampires this week on The Originals.  Klaus, Elijah, and Rebekah all started out on the same page to simply find Hayley, but truths were revealed and doubts were planted, causing serious rifts by the end of the episode.

As I suspected, Marcel wasn’t responsible for kidnapping Hayley.  It turns out Tyler took her, as a long awaited act of revenge on Klaus for killing his mother.  This was a dark side of Tyler, unlike we’ve ever seen him before.  It turns out he’s been running with wolves across the country and came across a witch was having visions of this hybrid baby.  He tests a suspicion by injecting a werewolf with blood he drew from Hayley.  Hayley/the baby’s blood successfully turned the werewolf into a hybrid, but like Hayley later noted, it did seem like he was sired to Hayley.  (Interesting theory!)  Back to Tyler and Klaus, their fight scene nearly ended in Tyler’s death at Klaus’ hand.  I’m surprised Klaus didn’t go through with ripping his heart out, but I guess then I’m just as bad at judging him as everyone else in Klaus’ life.

This all led to a fantastic confrontation scene between Elijah and Klaus where they really just let all their feelings out.  Elijah accused Klaus with Tyler’s theory, that he’s only interested in the baby for the sake of its blood to help him make hybrids.  We know that Klaus never even thought of that as a possibility.  I really think making more hybrids is the last thing on his mind.  I feel so bad for Klaus, because he really has no one to believe in him now.  Like he said, he’ll play the role his family and foes are giving him, but they’re definitely not giving him the credit that’s due.

Klaus is rightfully offended that his family would think so little of him, but he still acts out and bites Elijah.  Regular vampires can die from a werewolf bite, and ironically the only cure is Klaus’ blood.  Elijah even assured Hayley that he won’t die from it, but then I’m just curious why he looks like he’s on his deathbed in the next episode.  I know the writers wouldn’t dare kill him off, and I would bet my money that Hayley’s blood will also cure him, but I’m still looking forward to lots of Hayley and Elijah bonding in their little cabin!

While her brothers were duking it out, Rebekah discovered that Marcel almost built her a house (like Noah did for Allie in The Notebook!)  Marcel tries to convince her that they can build the house and be together once and for all, if only they can kill Klaus since there’s no way he’d allow his sister to be with him.  Rebekah has to clarify for Marcel (and any new viewers not previously familiar with the TVD universe) that by killing Klaus, they would kill his entire bloodline of vampires, wiping out basically the entire vampire population in New Orleans, Mystic Falls, and beyond.  Marcel suggests just trapping him down in his creepy little garden of vampires for eternity.  We’ve seen people attempt to keep Klaus down before, and it never lasts long.  Plus, Rebekah will never actually betray Klaus.  She’s going to try, but when push comes to shove, this is a family that loves each other deep down.  No matter how many times he’s turned on her in all their centuries together, she always tolerates him out of a familial duty ingrained in all of the Mikaelson siblings.

It was revealed at the end that Tyler is working with Marcel.  Marcel hadn’t previously known about the pregnancy, but Tyler spilled the beans on that one.  It’s bad enough Klaus has been hiding a werewolf all this time, but a pregnant one is worse given the prophesies that the baby is essentially a threat to the entire supernatural world.

I’m glad to see the mystery of Hayley’s family slowly but surely starting to unravel.  Tyler’s understanding is that her birthmark figure signifies that she’s from a type of werewolf royal family that has since been run into hiding deep in the bayou because of vampires.  This show has been mind-blowing with the vampires and witches’ backstories so far, so I’m very curious to see how they handle the wolves next.

The next episode won’t air until November 26th.  I know it’s only one week off, but I’m going to miss this show next week!  Tuesdays have become a new favorite night of TV for me, right up there with Thursdays, all thanks to this show. 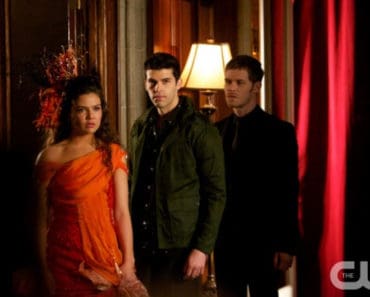 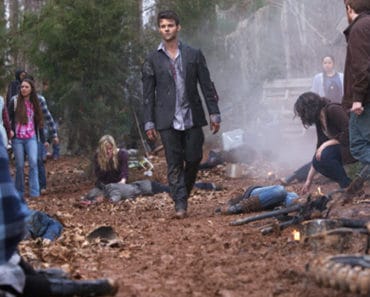 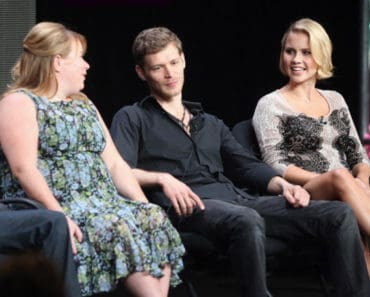 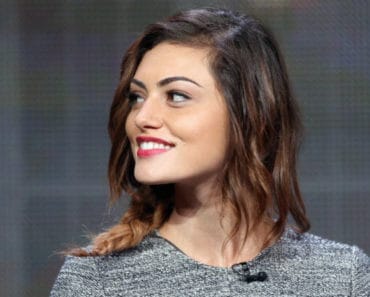 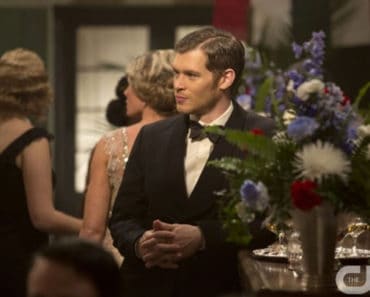 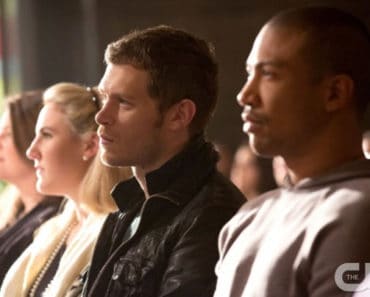