Home
Television
Once Upon a Time
Once Upon A Time Review: Do All Parties End Up “Awake”? 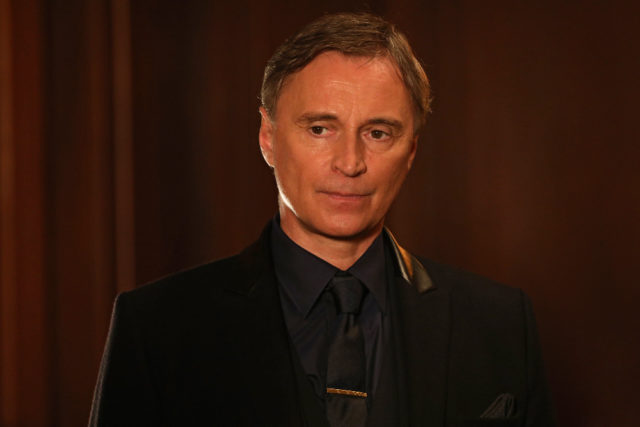 A show like Once Upon A Time that runs at 45 minutes or so for 22 episodes or more will occasionally have episodes like “Awake”. Generally, this means that they will have episodes that slowly advance toward an ultimate goal, but accomplishes some interesting character moments along the way. This week’s episode definitely fit that bill. Could you skip it in a rewatch? Sure. But there’s still some interesting happenings that I’m glad I watched.

This week on Once Upon A Time: Regina and Zelena make a push to kill the sleeping curse plaguing Snow and Charming, but end up making things worse first. Hook, stuck in Neverland, works with Tiger Lily to get something important to Emma. Emma and Hook reunite. The Black Fairy’s plans begin to take shape. The flashbacks tell a story about a time when Charming, Snow, and Rumplestiltskin woke up from the dark curse before Emma came.

While there was some action on the relationship front, this episode did a slow burn in terms of the Black Fairy and her plot. Other than finding out she was in Storybrooke, very little was revealed. That part of the show is a bit frustrating to me. It’s one thing to tease something, but I have a feeling that very little in the way of that story will come to light until closer to the end. Things like this can feel like a slow burn. Of course, I think they’re putting the Black Fairy on the backburner because they would prefer to do a few things first. I’ll get to that in a moment.

Then there’s the positives. I can feel Rumplestiltskin pushing toward the side of good with every scene involving Gideon. I think this could be the push he needs to finally pick a side and be out for someone besides himself. I really enjoyed the story about Snow and Charming breaking their latest curse, too. The whole group of friends taking part of the curse to dilute it. It was an emotional validation for all of the work they have done defending them. Then, of course, there was the Captain Swan moment toward the end. All of these emotional moments were strong and not “diluted”. They all had a driving force behind them, exhibited strong character work, and they were powerful and telling about the characters. I really enjoyed all of these bits, even if they were more about character and less about the “final battle” plot.

Things brings me to my aforementioned “I’ll get to that in a moment”, moment. Once has not yet been renewed for a 7th season. It is no secret that the showrunners are working on a “reset” of sorts, which would retain some characters as regulars and downgrade others to recurring. My theory is that these next few episodes will be more character focused because there are certain things that they want to accomplish before the show could, dare I say it, end? Or lose some characters? So the Captain Swan proposal and the waking up of Charming and Snow feels like it’s starting to roll up a snowball, which will eventually land at the bottom of the cancellation hill. They have promised closure should the show end, and that’s why I think the show has been structured this way for the back half of Season 6.

Overall, I still was pleased with and enjoyed the episode. It was a little slow when the Black Fairy was involved, but it was not without its emotional payoffs and strong character moments. 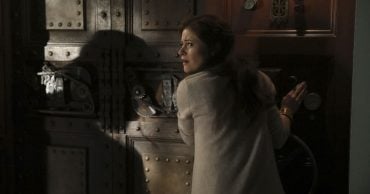 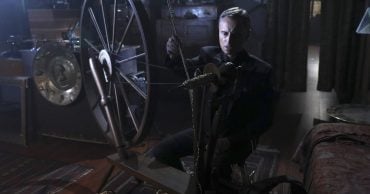 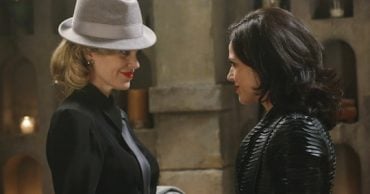 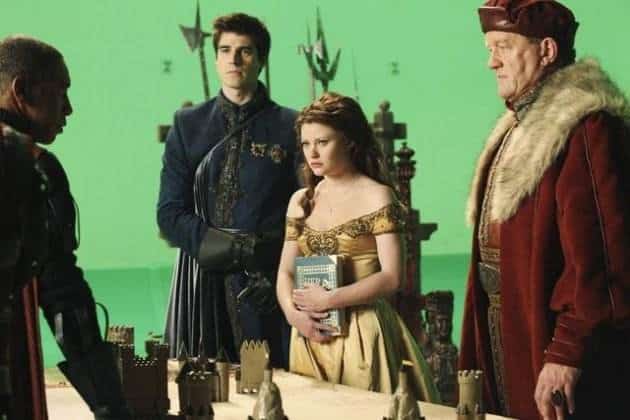 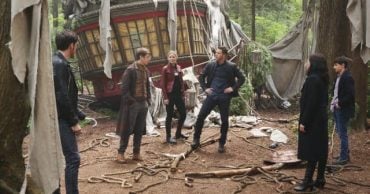 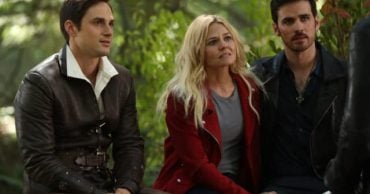