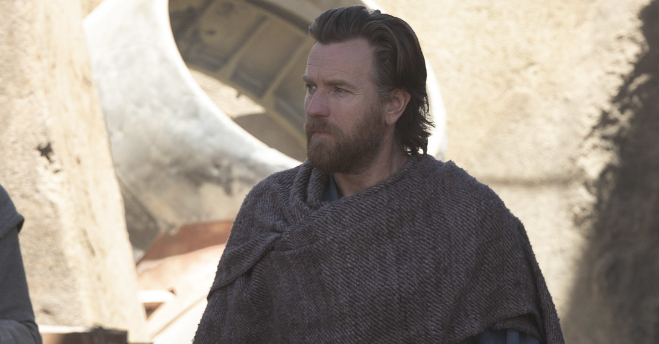 To say that Star Wars has been one of the largest franchises ever would be a complete understatement, as the franchise has been top-rated since the first trilogy of movies began, thanks to George Lucas, in 1977. Since several trilogies have been released and acquired by Disney, Star Wars has started to follow the Marvel method and release television shows on Disney+ to expand its universe and storytelling and broaden its characters. Most recently, Disney released “Obi-Wan,” a series set 10 years after the events of “Star Wars Episode III: Revenge of the Sith,” otherwise known as the duel on Mustafar between Darth Vader and Obi-Wan. As “Obi-Wan” explored plenty of previously unknown emotions, battles, and even dialogue between Obi-Wan and Darth Vader that was new to fans of Star Wars of all levels, some secrets that possibly align with other Star Wars canon were revealed throughout the show as well. Below, we’ve detailed the new secret that the show possibly revealed and explored “Obi-Wan” in general. 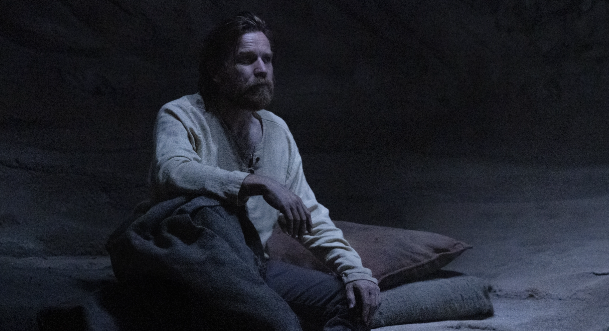 As stated above, “Obi-Wan” was a Star Wars series on Disney+ that not only similarly expanded the Star Wars universe to Marvel but also built this new story between known stories that we already know and played on existing lore. The story of “Obi-Wan Kenobi” mostly followed an adventure between Obi-Wan and Princess Leia, who may not be closer than we originally anticipated. As such, there was plenty for “Obi-Wan” to work with, as the epic battle between Obi-Wan and Darth Vader was only part of the second trilogy of Star Wars films. Since the second trilogy’s release, a third trilogy has been released, too, as well as two other live-action Disney+ Star Wars series besides “Obi-Wan.” Following Obi-Wan, and before the next “The Mandolorian” season, Star Wars fans will be graced with “Andor,” which has been said to reveal some unknown facts from the famous war and the end of the planet.

While not necessarily a secret that Darth Vader was hiding, it was indeed something unknown to fans, as the first released Star Wars trilogy, Episode IV to VI, showed Vader and Obi-Wan in a future time, portrayed by different actors. Still, Vader had scars that weren’t precisely linked to any battle. However, “Obi-Wan” possibly changed that. As Star Wars fans know, at the end of Return of the Jedi, Darth Vader saved Luke from Emporer Palpatine while suffering severe lightning from his former Sith master. When Darth Vader had his helmet removed in the film, he had scars that viewers, at the time, could assume were from the event that turned him into a part cybernetic Sith lord, and while it wasn’t until Revenge of the Sith that we saw the actual battle, he wasn’t wounded in the areas that he had scars. However, the pieces were finally revealed when the two battled in the finale of “Obi-Wan,” and the secret of Darth Vader in question about his scar was potentially revealed. 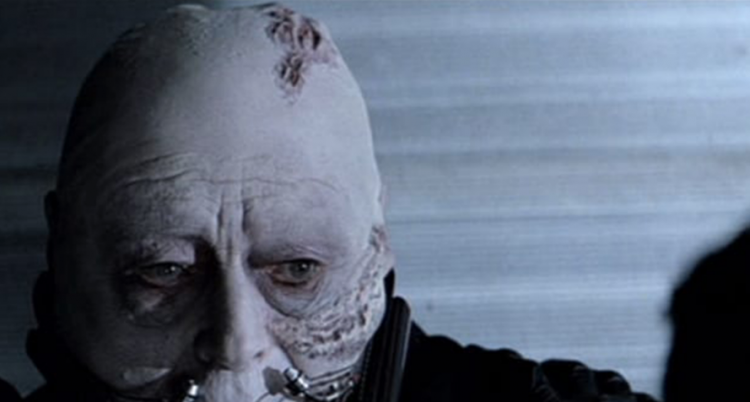 The Scar in Question

The final battle in “Obi-Wan” between Darth Vader and his former master was the first complete battle the two had following their battle in Revenge of the Sith. So while emotions were tense between the two during the battle, the main focus between some keen viewers of Star Wars was if the scars we’ve previously seen finally align with events from Star Wara canon. To be specific, Darth Vader’s face was scarred, but his head had a rather deep gash in it, and while fans always assumed this was from an encounter, we saw Obi-Wan strike his former student repeatedly in that spot in the “Obi-Wan” finale. The scar in question was never indeed a doubt to Star Wars fans. With the vast time gap between the films and encounters we know about, literally, any encounter could have caused these scars, but for us to know that it was Obi-Wan added a more permanent wedge between him and Darth Vader. Of course, we knew that Darth Vader and Obi-Wan would survive whatever the results of their final battle were in Obi-Wan, as they were both in later Star Wars films. However, although both survived, neither were the same, as if that wasn’t already true after their last encounter. Obi-Wan had stated that Anakin was killed by Darth Vader, which may be valid to some extent as the friend and student that Obi-Wan thought may still reside inside Darth Vader was proven not to be. Still, as far as Obi-Wan was concerned, the two are nothing more than another Jedi and another Sith at this point, and emotions will no longer be involved in any future hostility between the two. It should also be noted that some fans believe that those scars that were shown all those years ago align with a battle Darth Vader had with another Jedi, Ahsoka, in the animated “Star Wars Rebels,” but other fans, and myself personally, don’t believe that the damage from Rebels was as severe as “Obi-Wan.” 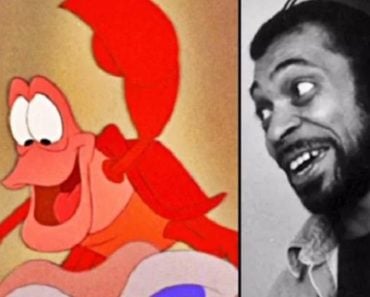 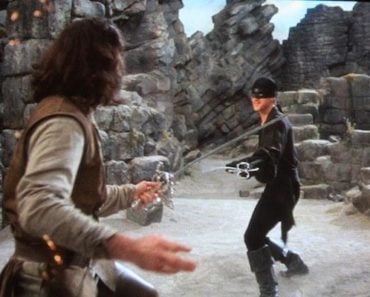 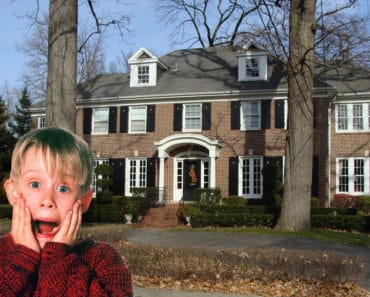 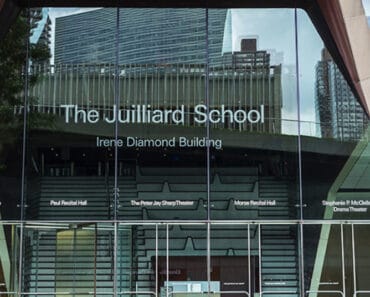 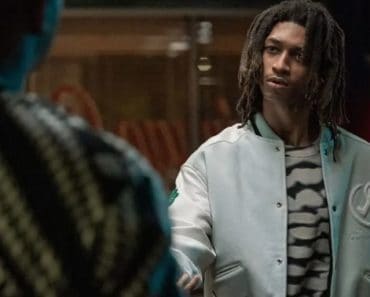 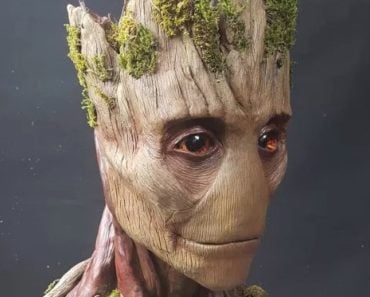