If I’m a producer I’d obviously rather have a huge hit on my hands than a show that’s failing.  However, when you’re a show that’s as big as The Walking Dead the bar becomes extremely high to please the audience week after week after week.  Each and every scene of the show is dissected and if one moment seems off, legions of people take to the internet to voice their biased opinions.  This season The Walking Dead’s been on an up and down ride.

The premiere made people go nuts (probably more in a good way than bad), but there have been a few episodes (like the one with the CGI reindeer) that make people question just how much longer the show has left.  Then again, Scott Gimple made it abundantly clear at PaleyFest that he intends for the show to go on another 20 years.

But with all of the success the show has, is it possible that the criticism gets to some of the actors and creators of the show?  Fan favorite Norman Reedus who plays Daryl Dixon on the show offered his opinion on when the show receives a ton of criticism:

Reedus chose his words carefully here.  While he didn’t go all Ian McShane on everyone, Reedus does make a point of saying to relax with the online trolling.  Ultimately it’s the fans who will determine the show’s face but I certainly don’t see The Waking Dead going anywhere anytime soon.  Pretty sure that Reedus and the entire show is more than capable of putting up with the criticism. 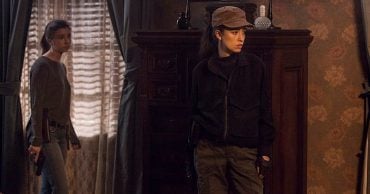 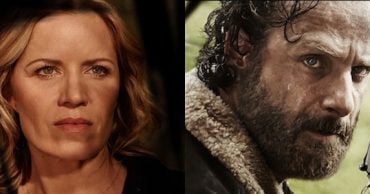 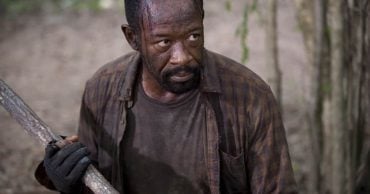 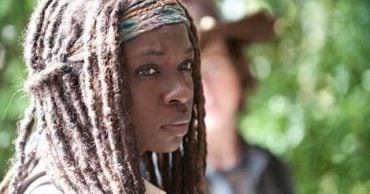 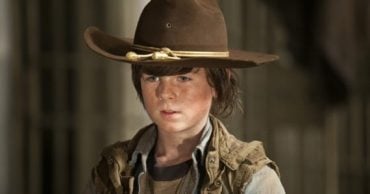 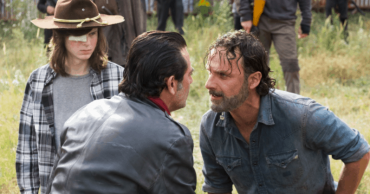