Don’t get me wrong, I love playing Halo 5 online for an hour or so, but compared to an all-nighter playing GoldenEye with three of your best buddies? It doesn’t stand a chance. I mean, just hearing the words ‘GoldenEye’ alone is enough to get most 90s kids totally nostalgic for the days of split-screen multiplayer.

Despite the competition from Sony and Microsoft, Nintendo has always managed to release excellent consoles over the years, so choosing the greatest is no easy task. However, the 64 is not only the best Nintendo console, but the best console ever made. It dared to be different, starting with the unique controller, as well as the revolutionary 64-bit processing unit, the ability to be played by four people at once, and of course the unforgettable games (which I’ll discuss later). Nintendo made sure 1996 was a year to be remembered.

Interestingly, although it’s over 20 years since the 64 was released, the much beloved console is now getting a rebirth. Due to single board computers, emulators have been allowing players to experience everything awesome about the 64 all over again. Make sure you check out Gizmodo’s piece on a Nintendo 64 emulator. Not that the console needs any more validation as such, but I think it’s great that the 64 can shine once more. It’s worth noting that even though the Raspberry Pi gets most of the spotlight regarding single board computers, there are some others out there which are deserving of attention too. In my eyes, the more 64 emulators out there, the better.

So, with the Nintendo 64 having a renaissance of sorts, what were the games that compelled me to announce it as the best console ever? Let’s discover.

Before I hand out the prizes to the best games, I think it’s necessary to give love to some incredible games on the 64. Banjo-Kazooie was a lot of fun, with some superb tag team style platform gaming. Turok wasn’t perfect, but had an impressive arsenal and come on, you got the chance to battle dinosaurs! 1080° Snowboarding was quite ahead of its time in my opinion, as the tricks and gameplay always managed to impress and the multiplayer was solid. Finally, Diddy Kong Racing was no Mario Kart, but the mix of plane, hovercraft, and car options gave the game a fun variety.

Alright, let’s hand out some awards. 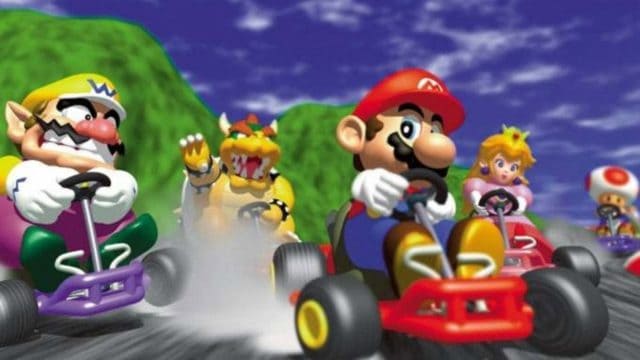 This Italian plumber proves time and time again that fun, simple gameplay always lasts and manages to excite even those considered not hardcore gamers. Mario Kart 64 was a huge leap from the SNES version, and a game many fans still consider one of the best in the series. Although things have gotten far wackier and wild in Mario Kart 8, it’s hard not to revert back to the 64 version and attempt Toad Turnpike one more time.

Super Mario 64 was of course groundbreaking, being the first Super Mario game in three dimensions, but it remains an epic adventure game that rivals any 2D rendition. Lastly, Super Smash Bros. is a game many regard as mindless button smashing — and they’re probably right — but the ability to pit Nintendo’s greatest characters against each other is a great idea. Who would win in a fight between Mario, Samus, Link, Pikachu, Donkey Kong, Fox, and Yoshi? Let Super Smash Bros. decide. 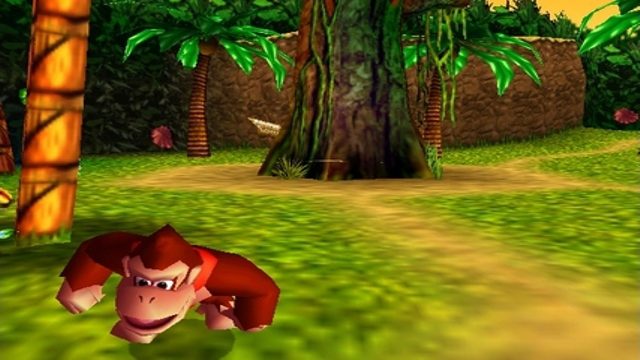 Rare is hands down my favorite video games developer. Not only did they produce Donkey Kong Country (the sequel was great, not so much after that), but also Killer Instinct, Diddy Kong Racing, and Banjo-Kazooie. Although their quality has definitely slipped since the good old days, I’m excited for the release of Sea of Thieves, which is being touted as a solid return to form for the developer.

And that’s it, right? I can’t think of any more fantastic games developed by Rare for the Nintendo 64. Oh, there are two little games that are worth mentioning: GoldenEye and Perfect Dark. Let’s be serious, these two have got to be in the top 10 FPS games of all time. The aforementioned GoldenEye multiplayer was a staple of my childhood, but the campaign mode had me transfixed from the get-go. I, like the majority of young people, probably played the game before seeing the movie, and wouldn’t be the first to say they much preferred the game. GoldenEye is just incredibly perfect from start to end.

And speaking of perfect… Perfect Dark is essentially a sequel to GoldenEye, as even though the characters, levels, and weapons are different, it still has the same core gameplay that made GoldenEye such a classic. Perfect Dark had (at the time) stellar graphics and sound, as well as some unbelievably inventive weaponry seen in an FPS game. A gun that can shoot through walls? Why not. 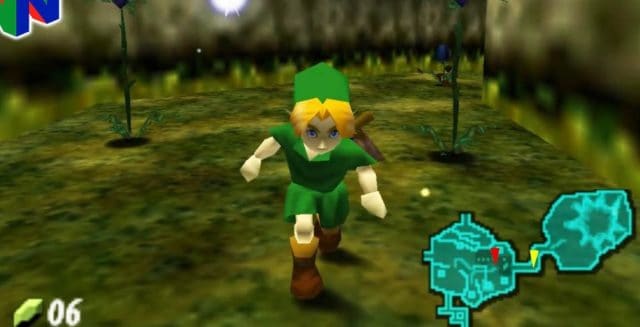 Choosing between Ocarina of Time and Majora’s Mask as a favorite is a struggle that has plagued Nintendo fans for decades. Both The Legend of Zelda titles are just epic in scope and feature some of the utmost moving storytelling ever seen in a video game. And the music… don’t even get me started on how brilliant it is. I loved the temples and adult Link in Ocarina of Time, but my preferred Zelda 64 game is easily Majora’s Mask. I adored the time travel, mask wearing, and the end of the world scenario. Breath of the Wild is an incredible achievement on the Nintendo Switch, but give me Majora’s Mask any day of the week.

So that’s it! Agree or disagree as you like, but I know I’ll be dusting off my Nintendo 64 soon or picking up an emulator, then replaying all those wonderful games that I loved in my youth.