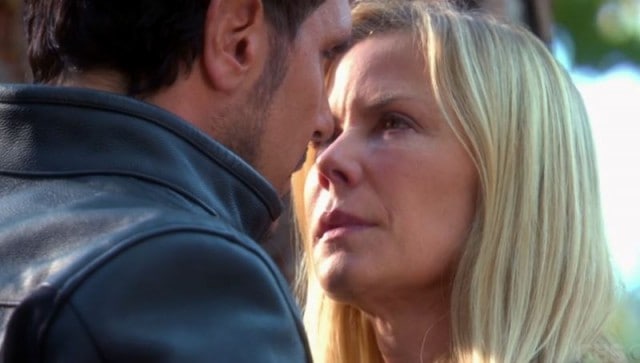 Tuesday’s episode of The Bold and the Beautiful was a shocking day of relationship drama everywhere. Sasha and Zende are together. Not romantically — at least not yet if Sasha has anything to do with it. However, she is with him to tell him that Nicole betrayed them. Anything to get back at her at this point. He is confused and has no idea why Nicole would do this to them, and Sasha explains it as Nicole being jealous of her. For a moment, fans collectively cheered as Zende stuck up for his girlfriend and ignored Sasha’s blatant advances, but it turns out that he begins to believe Sasha’s lies and it’s not all peaches and roses after all. Enter Nicole, who apologizes for everything, and it seems that both Zende and Sasha forgive her for her insecurities. We all know, however, that Zende and Sasha don’t believe Nicole and that she is lying so that they will forgive her for the moment. She has her own motives, and Sasha has hers. It’s just a matter of time before we find out who comes out on top with this one. We think that it might be someone more like Sasha, but Nicole isn’t completely out of the running.

Liam is done. He’s done with everything. He’s leaving his office, packing his desk and trying to make an escape so that he doesn’t have to spend so much time anymore with Steffy. As he is in the middle of trying to get out, however, he is caught by Steffy. She is still not satisfied with the answers she is receiving. She wants to know why her fiancÃ© left her, called off their relationship and is leaving everything behind. She is unhappy and she is not having any of this. She wants to know the truth, no matter how difficult it might be for her to hear. Liam, once again, is hoping that she will just open up and telling him that she had an affair with Wyatt, but she did not. Because she did not have an affair, she is more than just a little bit confused about this entire situation. He wants something from her, but she doesn’t even have a guilty conscious to direct her in the way that he wants it to.

Wyatt walks in on the two of them as they are arguing and he is surprised. He did not expect to see Liam there but he does make a point to ask him why he’s not off being close to his ex, Ivy, at the moment. When Liam tells him that he’s off, Wyatt makes a point of looking like the good guy in front of Steffy by telling Liam that he’s basically an idiot for not wanting to be with someone like Steffy. Liam disagrees, he continues to treat Steffy as if she’s done something horrible — which she has not. She even says this to him, and he has no idea that she’s not lying to him. He did find her asleep while Wyatt was holding her, but it was all more innocent that it looked. Steffy loves Liam, not Wyatt. Wyatt seems to know this and he continues to play the card of happy friend to be there for her when she needs him most, telling Liam that he’s getting rid of someone amazing. Steffy continues to agree, and Liam does not want to hear it. Of course, we suspect he has some brain injuries and is not thinking clearly at the moment. She waits for Wyatt to leave, tells Liam she loves him and that she wants to marry him, and then she kisses him. 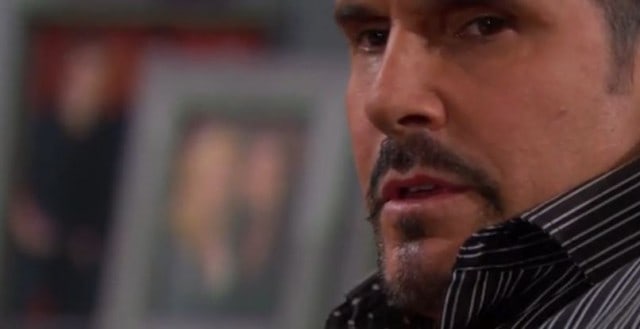 Quinn continues to meddle where she is not wanted. While Wyatt doesn’t necessarily mind his mother working to make Steffy fall in love with him as he is in love with her, he doesn’t want her getting in his way. Since he’s at work, she’s in his way. He wants her to go ahead and leave, but she has far too many questions to bother with that, and it leaves her unable to stop talking and questioning. Wyatt is visibly agitated with her as she continuously questions him about his relationship with Steffy. He knows she is meddling and he wants her to stop; unless it suits him. 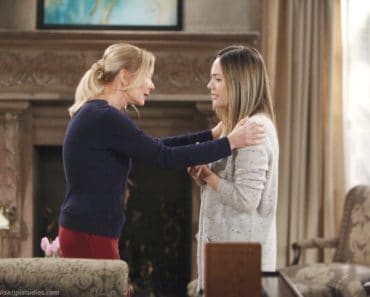 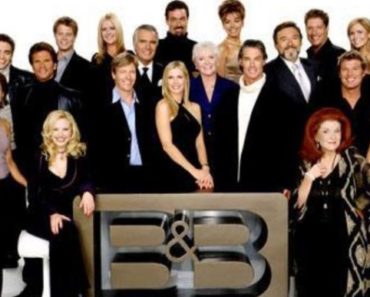 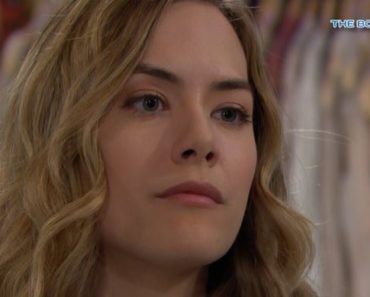 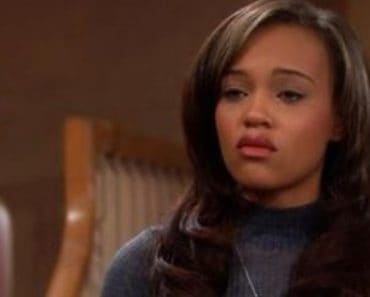 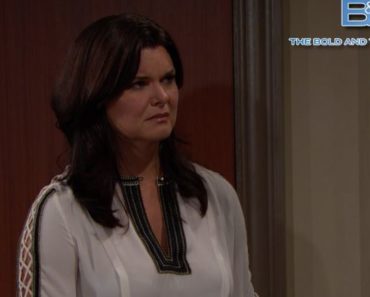