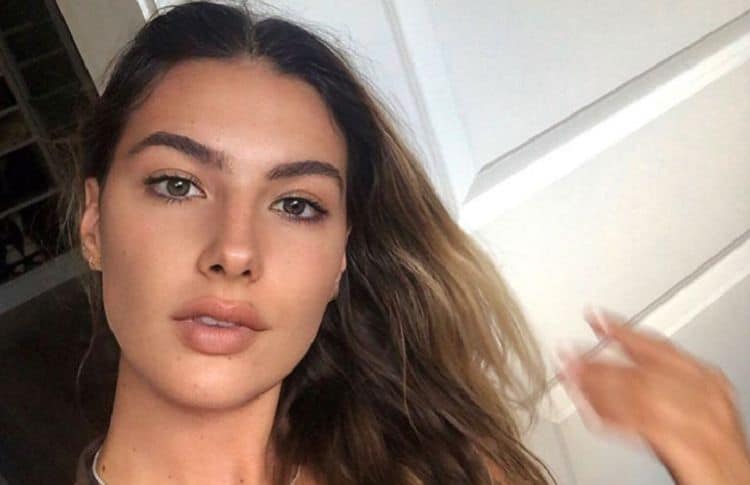 Remember when the world was shocked and horrified to learn that Arnold Schwarzenegger had a love child, and that he wasn’t completely faithful to the lovely Maria Shriver? Barely, right? Because it’s not our family, not our problem, and we all moved on to other things when news broke of something more scandalous and entertaining. Well, it turns out that the new-ish dad is taking some serious responsibility for his ‘new’ son, 21-year-old Joseph Baena, and his son has a love interest of his own. Let’s get to know her a bit, shall we?

1. Her Name is Nicky Dodaj

She’s a lovely young woman based on her photos on social media. She’s gorgeous, and that’s obvious, but it seems to us reading her captions and the things that her friends have to say to and about her, she’s also a pretty cool person on the inside, too. We appreciate that. She also says she has a 4.9 uber rating, and that’s about as impressive as they come.

2. She Met Her Beau in College

She and the love of her life met when they were in college. They attended Pepperdine University together in Malibu, which is where they are rumored to have met. They graduated the same year, so we assume that they began school at the same time, giving them plenty of time to get to know one another.

She’s not just a pretty face. She’s intelligent, and we love that. She graduated from Pepperdine with a Bachelor degree in Business Admin and management. That takes dedication, hard work, late nights, and a lot of exhaustion. We applaud her for her hard work.

She worked hard before she graduated to ensure she would have plenty of experience when she entered the workforce. She worked with the Midwest Financial Partners as an intern in 2018. She did the job, she did it well, and we imagine that it will support her in her future career endeavors, too.

We love someone who takes the time out of their lives to do for others. Nothing makes us feel better about things than those who give their time. She’s one of those young women, and we love this about her. She spends her free time volunteering for Habitat for Humanity. We encourage anyone who wants to do something for others to get out and do it. You will never feel better about life than you do in the moment when you are giving to others.

6. She Supports Her Beau

Right now, Joseph is following in the footsteps of his father. He is taking his time to work hard and to make himself strong, and he’s working on competing as a bodybuilder. Not only is his father proud of him, so is his girlfriend. She’s made it clear on multiple occasions that she is proud of all he has accomplished and all he has done.

7. She Has a Sizable Social Following

She seems to want to use her social media platform to work with brand partners and collaborate with brands she likes, and that’s something that’s working for her. She has an impressive 13.4K followers on her Instagram page, and she’s constantly growing.

8. She Took A Leap of Faith

9. She’s The First in her Family to Graduate College

Now, we don’t know precisely what that means. But, she did say in an Instagram post of her graduation that she is the first in her family to graduate college, but that might just mean of her siblings? Or her entire family, because it looks like at least two of her three siblings are younger than she is, and not quite ready for college – maybe elementary and middle? Either way, what an accomplishment, and what a wonderful thing to get to say.

If you take the time to scroll through her Instagram photos, it’s clear she loves to go where the sun shines and the sea meets the sand. She’s got photos of herself in Florida, California, Cabo, Positano, Capri, Monaco, Monte Carlo and almost everywhere in between. We feel her love of travel. 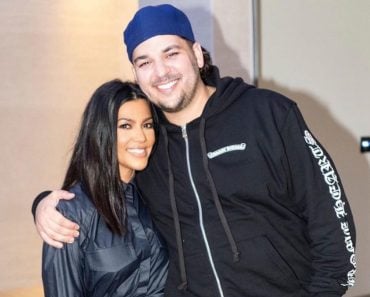 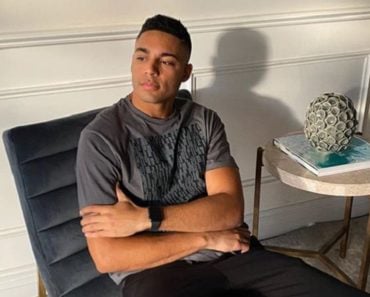 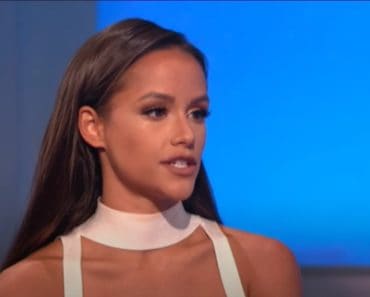 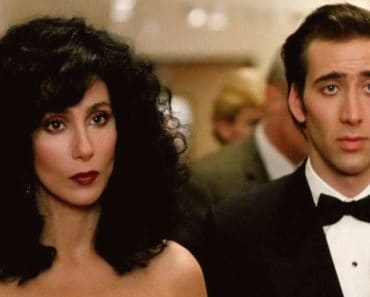 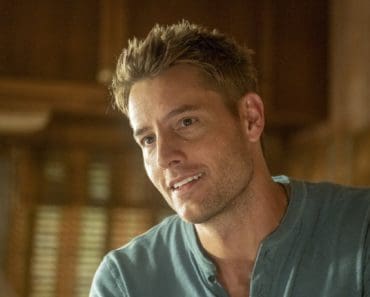