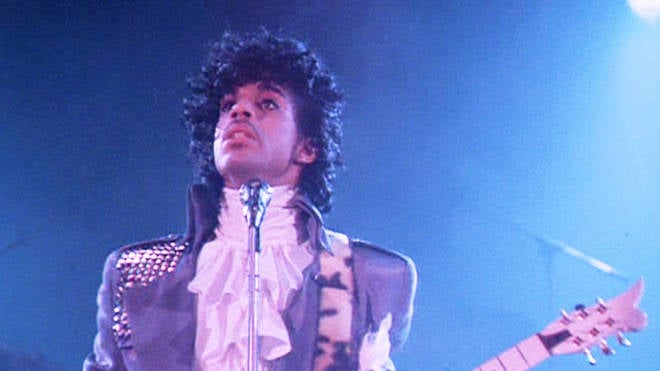 You either were a fan of Prince or you weren’t, there’s not much middle ground that fans of the former icon are willing to discuss. Of course that’s usually better than hearing that you’re a fan or you’re wrong, since the honest truth is that Prince wasn’t for everyone no matter how diverse his fan base was and still is. But back in the day when he was still a little-known artist and people were just starting to warm up to him, it would seem that those who performed with him in the movie Purple Rain simply knew that he had a certain quality that was going to elevate him to stardom one day. Lindsey Parker of Yahoo! Entertainment managed to convey a story told by The Revolution, who were adamant about relaying how Prince continually went on and on about making history and insisting that this movie was going to be something special.

He wasn’t wrong on that score obviously since with an $8 million dollar budget the movie went on to make a good $80 million, thereby insuring that it was a box office success and thereby a legend. Where people differ on this however is when it comes to calling the movie anything but a cult classic. This kind of success seems to indicate that it was much more than that, but the fact that it’s had the kind of staying power it has in pop culture would indicate that it’s kind of had to make the transition from iconic legend to cult classic since a lot of people these days either remember it in passing or don’t remember it all unless they happen to be fans.

Prince was a musical genius, there’s no way to argue around that whether you’re a fan or not, but it was also equally true that his music wasn’t loved by everyone, though a good deal of people would at least admit to liking one or two songs they’d heard throughout the years. He had a different look, talk, and walk that a lot of people enjoyed and thought was absolutely worthy of legend status, but to others he was a bit odd and hard to figure out sometimes. The fact that he amassed so many fans was kind of hard to figure out sometimes but once again, it’s a matter of what a person likes, and many upon many people happened to like his style, his music, and his overall act since they continued to pay to see his shows and as Todd Gilchrist of Rolling Stone might agree, Purple Rain was, and still is, one of the most iconic songs ever created. Some folks might wonder how or why, but the stark truth of it is that like a number of musicians Prince spoke to the people through his music in a way that they understood and appreciated. Some saw a legend, others saw a guy in colorful clothing and funky hairdos. A lot of people actually thought he was gay until they found out quickly that he wasn’t. He was definitely flamboyant and didn’t really fit the manly stereotype that other rockers had affected for so long, but that hardly seemed to matter since those that cared thought he was fine just the way he was.

Trying to put into words just how people felt about Purple Rain is kind of difficult without being there, but the Revolution did in fact seem to describe what it was like working on Purple Rain with a good deal of enthusiasm since they suddenly realized that this was real, it was happening, and it was going to be something that people would talk about for years and years after. Well, they were right of course, as people still mention Purple Rain now and again. But if you can imagine thinking that what they were doing was going to be recognized by so many people and loved the world over you can imagine that it must have been a heady experience. Of course when you look at it from an objective angle you might think that it was more of a hope back then and not so much of a realization of things to come. It sounds pessimistic and needlessly so, but there was no way that any of them had any idea back then that things would turn out the way they did. Prince was being highly optimistic since he no doubt felt something in the air that allowed him to think that way. But here we are now years later, and Purple Rain did in fact catapult Prince and the Revolution to new heights thanks to its overwhelming popularity.

As of now the movie is still something that fans hold onto with fond memories, but to think that Prince felt that it was going to be great back then isn’t too hard to believe. It was a guess no doubt, and one that he felt was bolstered by belief. Thankfully it panned out. 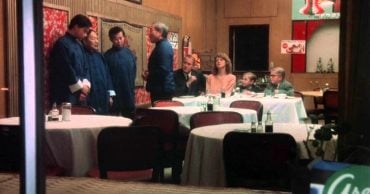 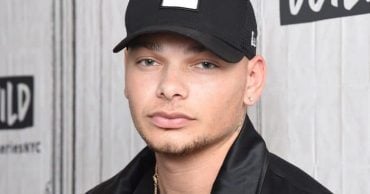 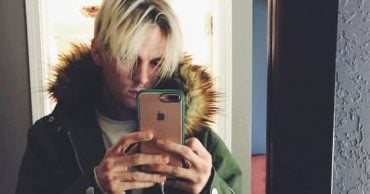 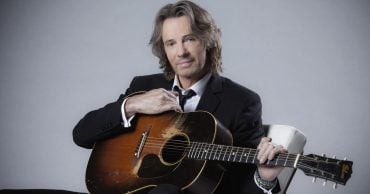 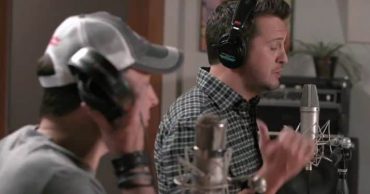 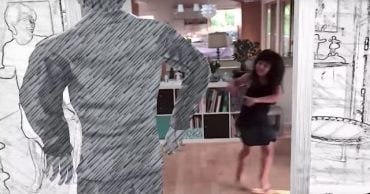