Would be it fair to say that there are still those that don’t want to see a new Space Jam come out? The fact that we’re still fully within the remake and reboot era is obvious, but the idea that anything and everything is up for grabs is making some people groan as they start to wonder just where it’s all going to end and when innovation and creativity is going to come back since it doesn’t really matter at this point if the next Space Jam is utilizing a different story concept, it’s still going to be featuring a sports star or two, or three or more with Looney Tunes. We’ve seen this type of picture, a lot of us enjoyed it as kids, and while some people are excited to see LeBron James take the starring role it’s still enough to make a lot of people roll their eyes when others think that this is in any way original or creative. It’s not bound to destroy or even replace the original movie, that’s obvious at this time, but as Kevin Fraser of Joblo mentions a lot of people have forgotten that this was in the works and it would have been better if it had remained forgotten really. Yes, that’s personal opinion, so in essence it doesn’t matter as much since the movie is still going forward apparently and will also star Don Cheadle as the villain and will also be starring Sonequa Martin-Green as well.

There is the idea that the current generation of kids might enjoy this movie just as we did when we were younger, but then there’s the idea that Looney Tunes, despite the fact that they belong to whoever enjoy them, are still a very dated concept and have changed quite a bit over the years. Anyone looking back at the old cartoons would likely be able to see that there are some things that can’t be said or done as of today due to PC restrictions that are usually enforced. In some cases this might be a good thing but in others it goes a little too far since what was humorous back in the day is considered, in some ways, horrifying today since the content we used to find amusing and even hilarious is being continuously marked as less than humorous and even dangerous in some cases. They’re cartoons, not reality, and as a result laughing at them is the whole idea. But that does leave a person to wonder just what’s going to be allowed in this upcoming movie and how far things will be allowed to go since if you recall, Space Jam did have a few instances when the old comedy routines would return and the content might have been thought of as a bit risque by some of those that don’t know how to take a joke. But with as much content as the Looney Tunes would have to pull from this time around one can’t help but think that a great number of people could be highly offended if there’s a lack of representation or if there’s representation of said ideals but in a way they don’t approve of. In other words there’s just too much to worry about at this point when it comes to making a movie and wondering over who’s going to be offended.

The point of the movie, whatever the story is, should be to amuse the audience and make them laugh since that’s the whole idea of Looney Tunes in the first place. If the story line goes into current events, well, that’s the breaks. It’s still a question as to why we need something that we’ve already seen before but again, there are plenty that might not have seen Space Jam or figure that there might as well be an updated version for the current generation, just as there are updated versions of many movies that have been showcased in the past. Hopefully we’ll get to find out what the story is going to be eventually but considering that there’s not a huge rush on anything at the moment thanks to the shutdown it could be a while until those details are handed out. One has to wonder though if the retired NBA stars that were featured in the first movie are going to be asked to do a cameo or if the picture will focus completely on LeBron and those of his generation. It’d be great to see a few cameos at least, but also very easy to understand if it didn’t happen since the point of the movie is to focus on the stars of the show and not so much those that came before. But it could be beneficial to at least bring in Michael Jordan for a cameo, seeing as he’s one of the biggest reasons the first movie was so great. Greg Brian of the CheatSheet has more on this topic. 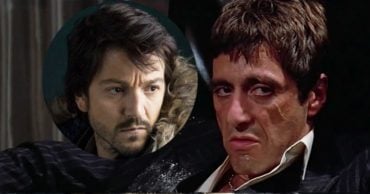 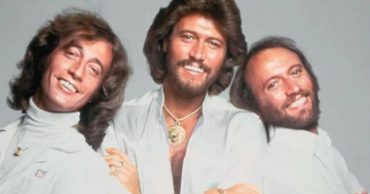 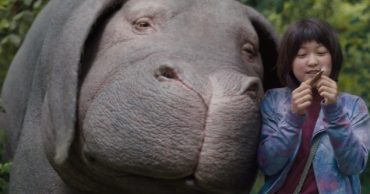 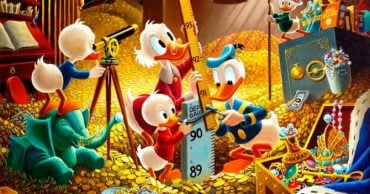 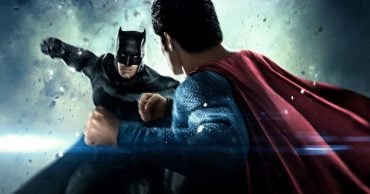 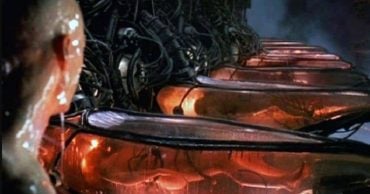