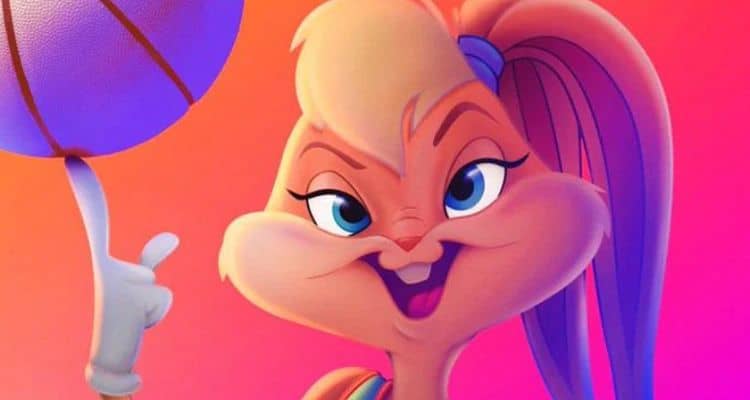 It’s almost as though Lola Bunny just shouldn’t have shown up for the sequel, but then again if that had happened then people would have flipped just as easily and wondered why the female bunny of the bunch had been excluded. If there’s anyone out there still doubting that fans are ‘that bad’ when it comes to what they approve and what they don’t, this should go a long way to convincing them that fans really are picky as hell. It was bad enough when Lola was first re-introduced to the Space Jam sequel with a less curvy figure and much baggier clothing since fans of the first movie wanted to know what was going on. The ‘woke’ approach to Lola Bunny was obviously intended to cater to strong, capable women, but then women wanted to know why a strong, capable woman couldn’t have sexier curves and wear what they wanted. This argument is still going on at this point since a lot of people want to know why a sexy cartoon bunny is important to feature in the movie, while others are wondering why anyone has an issue with it.

But now this, the idea that Zendaya, whose reputation and career has been rising so swiftly, is using her normal voice for Lola, is a problem, is seriously making eyes roll once again as the idea that this matters that much is kind of ludicrous. Katherine Soucie voiced Lola the first time around, and it’s true that she made the female bunny seductive and more than a little sexy when speaking. Seriously though, how many kids really cared? Her voice sounded more on par with her appearance, but this time around, Zendaya’s devil may care attitude is being criticized by those that say it doesn’t go with her look. Seriously, the attitude and voice kind of does go with the look since she’s been given a modern look that, well, kind of dresses her down quite a bit and creates someone that’s a bit different than the Lola that people had in mind.

Zendaya as the voice of Lola Bunny for #SpaceJamANewLegacy pic.twitter.com/wdFmmd9bd9

This much fuss over an animated character does feel kind of silly, but it does have to be said that people do enjoy the return of those characters that they grew up with. That argument kind of stalls though when one thinks about it since Lola Bunny showed up for Space Jam and wasn’t exactly a regular for a good number of years. People are still going to gripe about it though since Space Jam is and likely always will be a fan favorite that a lot of people want to see honored in a very meaningful way. But over a voice, and a cartoon bunny, this is what passes for meaningful these days. It’s easy to admit that any and all changes to the Looney Tunes have been kind of hard to get over in a way, but the point is that getting over it is necessary since things are going to change. That change won’t always be as acceptable as people want, but learning to deal with it and move on, now there’s a challenge.

The sad part about this is that as soon as people get over Lola’s voice, there will be another issue that could crop up and it will spark another debate online that will give the media another laugh since when it comes to tweaking public opinion there aren’t a lot of people that can do this any better than those who are delivering the news. While the trailer to the new Space Jam does make it look like it might be worth watching, yes I said it, there’s bound to be a lot of debate over the movie in the days to come and in the days following its release, no matter if it’s successful or not. This is the downside of entertainment, after all, the fact that people won’t be pleased no matter how much they ask for one thing and are disappointed when they get it. Something will always be off and something will always tweak them the wrong way.

Lola Bunny has gone through some changes, that much is obvious, and her character now is more like a modern-day feminist that doesn’t want to be respected for her beauty but instead wants to be recognized for being powerful, stable, and of course, in control. That’s cute and all, but the original Lola had control, poise, a lot of influence on the team, and she was a strong and capable character, with curves and an attitude no less. So really, all that happened to Lola was that she was given a slightly less appealing look and the modern-day attitude of a teenage girl that doesn’t want to conform to what people think is ‘normal’. It’s hard to call that a win, but it’s not exactly a loss either.