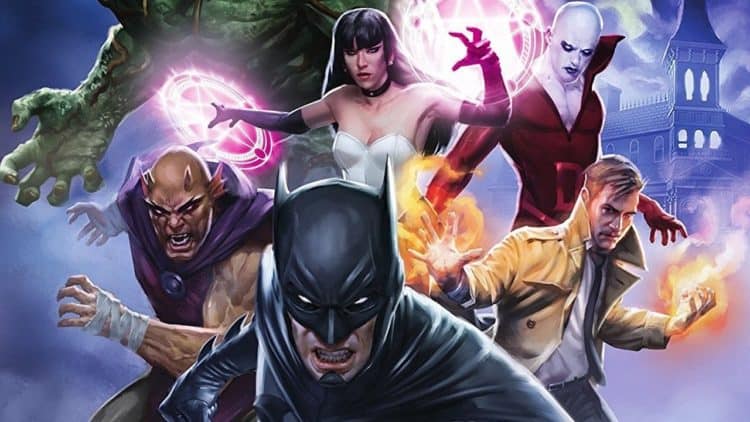 There are a lot of different sayings that occur when failure is met with another failure, and DC has had a couple of false starts when it comes to their superheroes and how they’re presented on the big and small screens, but Justice League Dark, a series that fans have been waiting to see for a while now, might deliver this time around according to Kevin Burwick from MovieWeb. While the very anticipated Justice League movie was considered a massive flop despite its box office success, and shows such as Constantine and Swamp Thing were less than well-received by so many, DC has managed to bring in J.J. Abrams to breathe some new life into the universe and delve into the Justice League Dark project in order to give it another go. While it’s fair to say that DC fans know a lot about this team there have been quite a few members that the casual fan or moviegoer might not recognize. Much like a good number of superhero shows there’s a good chance that the team will be a mix of those from the original team as well as the team that came after several of the members went their own way. After all, even Wonder Woman found herself on this team at one point, serving as its leader.

Rather than trying for a big screen release though the JLD will be headed to HBO Max where it will likely receive a much better welcome as DC has had a much greater track record when unveiling its different series than Marvel has managed. The two have gone up and down when it comes to their various TV shows, but it’s very easy to see just how DC has topped Marvel when it comes to the small screen, if only because it’s found success throughout several of its releases, where Marvel has watched a good number of its shows be canceled or under-perform by comparison. It’s almost a thought that after a while DC would return to the big screen in a much more profound way, using the solid base it’s created on the small screen to finally build up the needed stories that can serve as a basis for a few much-desired adventures that would keep DC fans happy. Whether or not this will happen of course is always something that fans are eagerly waiting to see, as a lot of DC fans would obviously love it if their favorite DC titles were finally brought back to prominence and placed on even footing with the MCU.

Bringing such groups as Justice League Dark off the panel and onto the screen is a good start really since it shows that DC is finally willing to pull the trigger and move away from the more noble and upright heroes that they’ve touted for so long. It’s true that Batman, a dark-clad vigilante, has been their go-to when it comes to getting down and dirty, but when compared to the Punisher, Daredevil, and even Jessica Jones, DC hasn’t really managed to get their hands dirty when it comes to the TV shows and movies they’ve released. Marvel, despite being bound by Disney, has still gone noticeably darker with its content. Maybe by unleashing something like JLD, and bringing forth characters that aren’t as bound by the same tenets, DC can finally step up their game. Of course if they bring these characters forward and give them the same set of morals and codes that the other Justice League members have been following for so long then it’s bound to be more of the same. Fictional heroes these days are lauded for being upright and noble still, but at the same time a good number of people don’t mind watching their favorite heroes get down and dirty when it comes to the bad guys. Sometimes the hero has to be just as aggressive and just as willing to push the boundaries as their opponent, otherwise there’s no way they’ll win. It’s a moral conundrum that’s arisen with many fictional characters and one that a lot of fans have noticed and commented upon, but it’s also about keeping the shows and movies entertaining, not just about setting a good example. The hero can win using any means necessary, and the implication of Justice League “Dark” is that moral boundaries are going to eventually be crossed. Like it or not, that’s what it takes in the fictional world sometimes to get things done. Julia Alexander of The Verge has more to say on this.

On a lighter note this show could be the beginning of a successful run for DC that could lead them on a serious upswing throughout the current decade if they can use this as a type of springboard towards a new level of thinking. Admit it, even with the success it’s had DC needs to step it up just a little more to stay competitive. 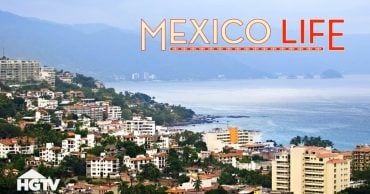 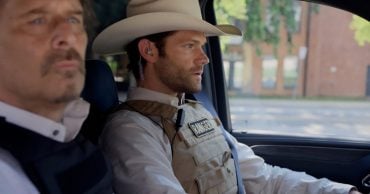 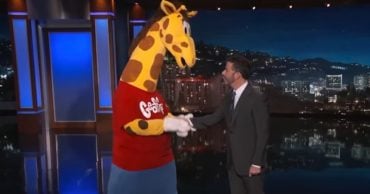 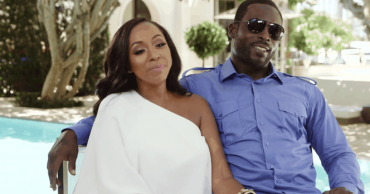 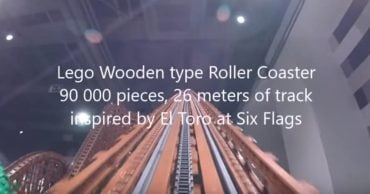 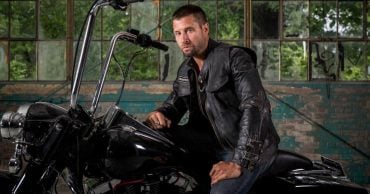